Just when you are beginning to understand the terminology of macronutrients (fat, carbs, proteins) and some of the micronutrients and vitamins that power a vegan diet (vitamin D, B12, omega-3), your meat-eating brother-in-law leans across the Thanksgiving dinner table and says loudly “vegans are deficient in selenium, good luck.”

You look at the Brussel sprouts, cranberries and tempeh strips and wonder “is there selenium in those foods and should I care?” I was honored to recently speak with David Jenkins, MD of the University of Toronto and founder of both the Glycemic Index and the Portfolio Diet. I asked what he was working on now. His answer: selenium. That was enough of a sign for me to review some of the reasons you should ensure there is adequate selenium on your plate or in your supplements. 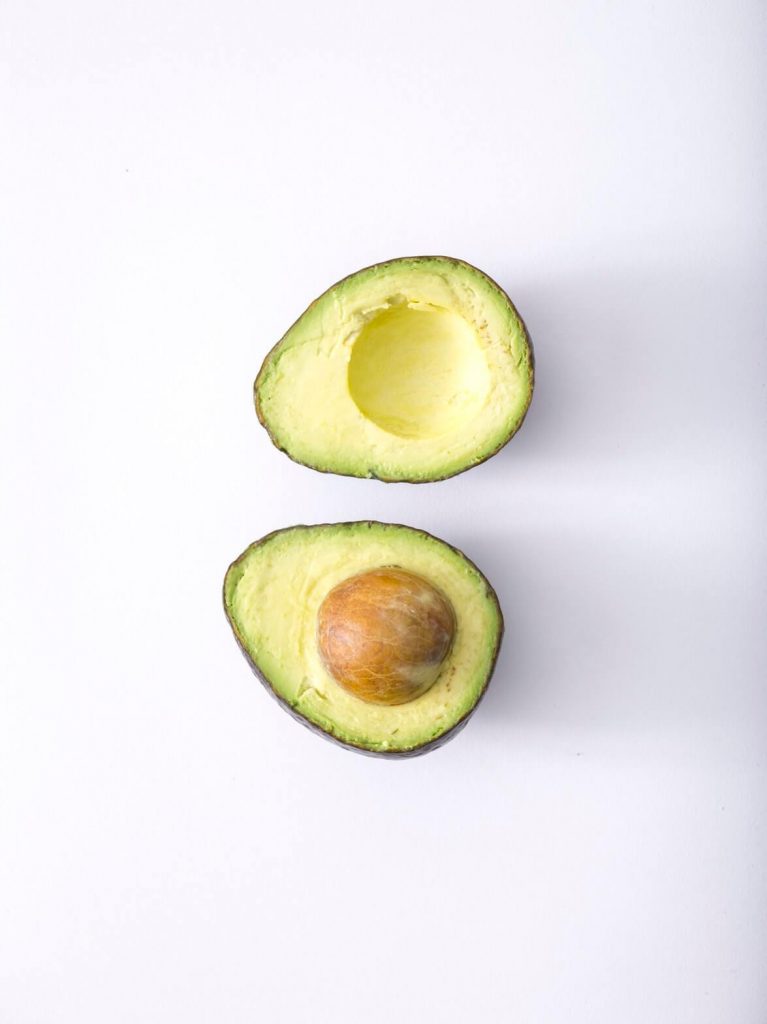 Selenium is abundant in a number of foods.

Selenium appears on the elemental chart with the atomic number 34. Selenium functions in humans as an essential nutrient. It combines with proteins forming more than two dozen selenoproteins that play critical roles in reproduction, thyroid hormone metabolism, DNA synthesis, and protection from oxidative damage and infection. It is required for the creation of the master antioxidant glutathione and regulation of thyroid hormone function.

Are Vegans at Risk for Low Selenium?

It is not common to have a blood or tissue selenium level drawn in medical practice but research studies have done that. In a study of 22 vegans and 19 omnivores in Finland, measurements of healthy fatty acids and polyphenols from soy were much higher in vegans but selenium levels were lower. In another study in Denmark of 70 vegans, dietary assessments were compared to the general population. Selenium intake did not reach the recommended national levels. 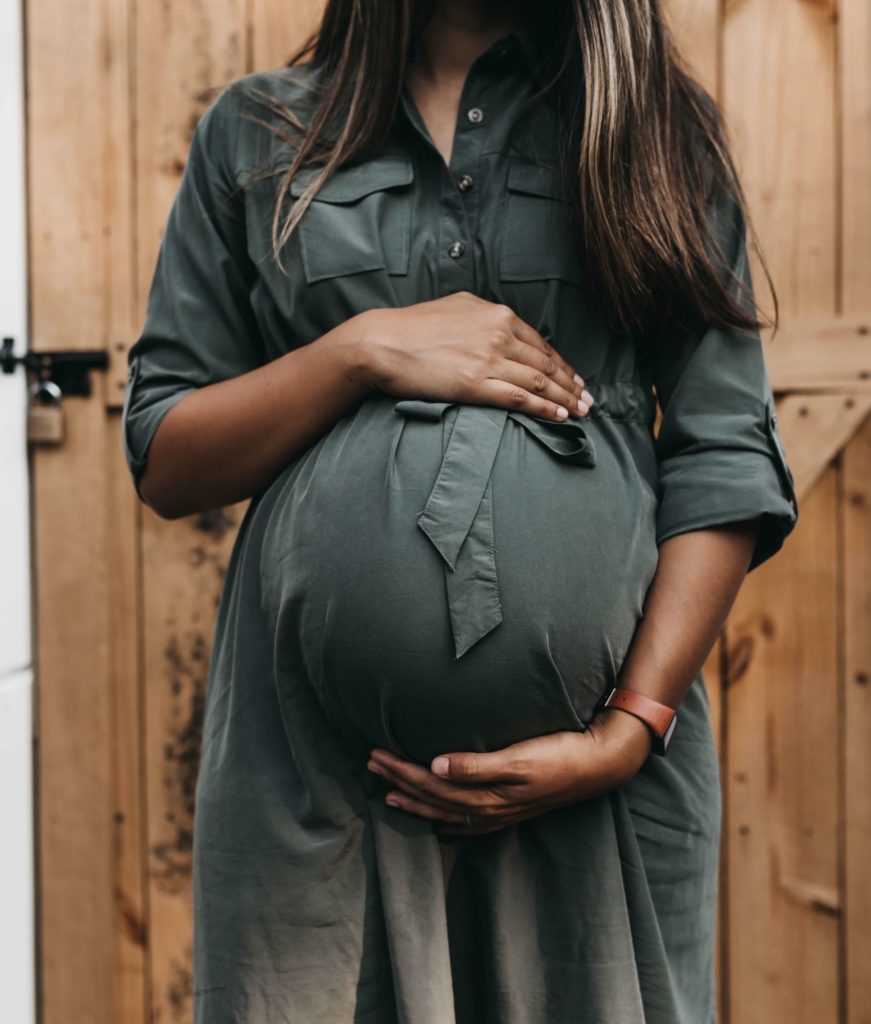 Selenium is vital for reproductive health.

Why Selenium Is Important

As a powerful antioxidant, selenium neutralizes the damaging effects of free radicals. There is great interest in determining whether selenium supplementation can slow age-related mental impairment.

Heavy metals like mercury, arsenic, and lead are among the most toxic pollutants coming from food and other sources. Data suggest selenium supports mercury metal excretion.

Selenium is critical for both male and female reproductive health. It enables sperm locomotion and a selenium deficiency can lead to male infertility. Studies have found that low selenium can also have a negative impact on female fertility and fetal growth.

Studies have observed a trend in which lower concentrations of selenium correlated with an increased risk of certain types of cancer. Yet, there is no conclusive evidence to call it a viable treatment option.

It’s clear that there is a relationship between selenium concentration and cardiovascular health. Some heart attack patients show low selenium levels. Selenium works with other nutrients such as vitamin E and beta-carotene to help promote normal cholesterol levels. Researchers in Sweden performed a prospective study in 443 citizens of Sweden over age 70 who were supplemented with either a combination of selenium 200 ug a day and 200 mg of coenzymeQ10 or placebo. In follow-up at 10 years, there was reduced cardiovascular mortality and all causes of death in the group taking the active combination of vitamins. The survival advantage with selenium (and coQ10) was also maintained at 12 years in a longer follow-up report. 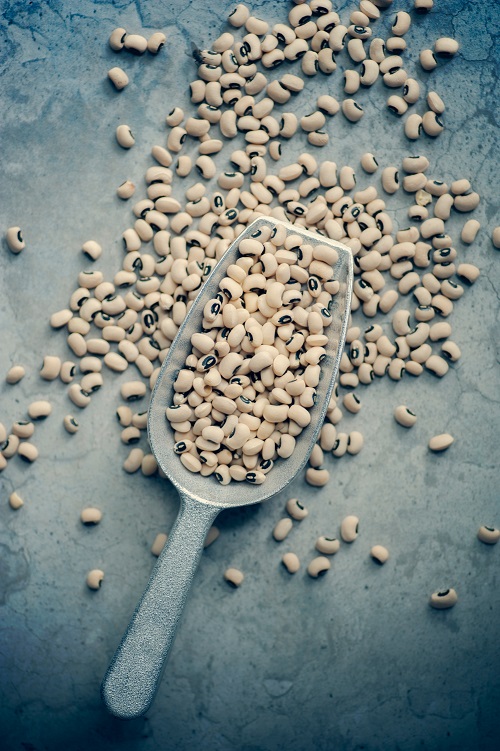 Beans are also a good source of fiber and protein

Where to Find Selenium

The concentration of selenium in food varies globally because the soil content is different in various countries and regions. Brazil nuts are the richest source of selenium and 6 nuts (1 ounce) provide about 500 ug. Couscous, whole wheat pasta and sunflower seeds also provide selenium but a cup of these foods has <50 ug. (Avocados can also provide selenium – read more about their benefits here.) Generally, 200-400 ug of selenium daily is a reasonable goal but not more than that as toxicity has been described from excessive amounts. Therefore, 3-4 Brazil nuts a day are one path to ingesting adequate selenium for optimal health.

Selenium can also be found in some multivitamins and can be also sourced alone. It is important to not over ingest these supplements and generally 200 ug a day is the maximum as diet will likely provide some additional dose. There are now multivitamins designed for vegans with selenium added in along with other nutrients to minimize the risk of deficiencies.

So, the next time your brother in law brings up your vegan diet, or perhaps the next time you bump into David Jenkins, MD, you can confidently say, “I have my selenium needs covered and I’m feeling great.”