The number of households that include a four-legged, furry friend (or several) is at an all-time high. A whopping 68 percent of U.S. households have a pet, the American Pet Products Association (APPA) found in its 2017-2018 National Pet Owners Survey.

A 2011 Harris poll found that 90 percent of American pet owners consider their dogs and cat members of the family. This view is mirrored across the pond; 93 percent of pet owners in the UK say having a companion animal makes them feel happy, and 88 percent say it improves their overall quality of life.

People want to do right by their animals. This might explain why Christmas stockings designed for pets are now a thing, or why you can buy a two-story “puppy penthouse” on Amazon. But while some focus on spoiling their pets, many are unaware of the impact of the food they feed their beloved animals. And this lack of awareness may be the pet food industry’s greatest deception. 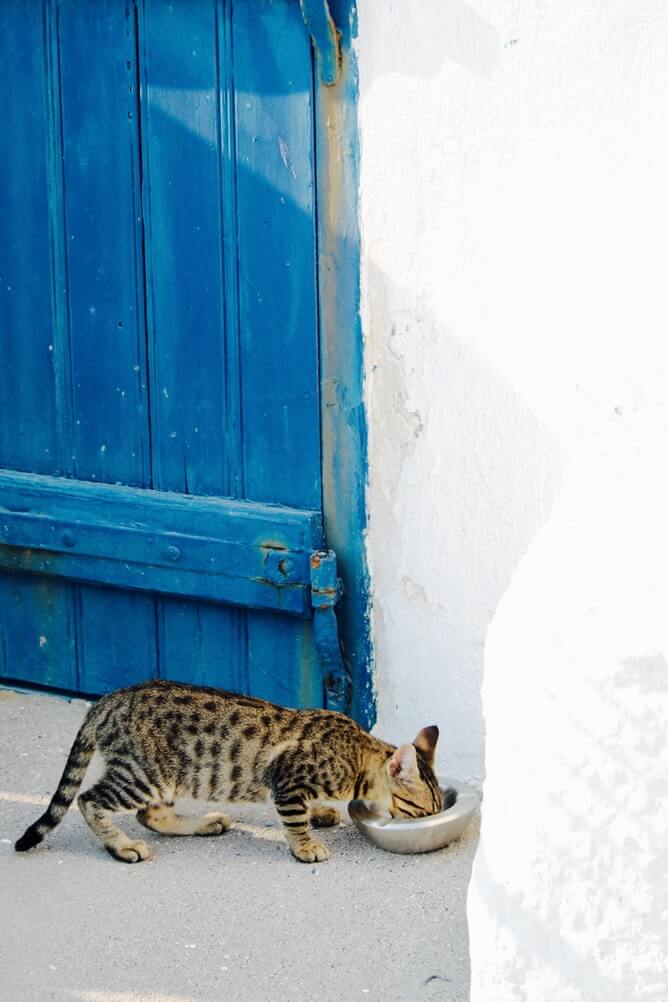 The pet food industry uses leftovers from the meat industry.

The Problem With Pet Food

Commercials and packaging often make pet food out to be carefully-cooked and lovingly-prepared, but that’s rarely the case. PetMD’s Dr. Donna Spector — a veterinary internal medicine specialist — explained that pet food relies on leftovers from the meat industry. When animals are killed for meat, the lean muscle is cut off for human consumption and the remaining body (including blood, bones, organs, and beaks) is made into pet food.

“In addition to the carcasses described above, other ‘leftovers’ from the human food industry (restaurant grease, out-of-date supermarket meat, etc) and ‘4D’ livestock animals (dead, dying, diseased, disabled) may also be found in pet food through a process called rendering,” Spector wrote.

The FDA confirmed this in 2016: “We’re going to allow animals that have died other than by slaughter that are further processed; we will allow those ingredients in pet food.” 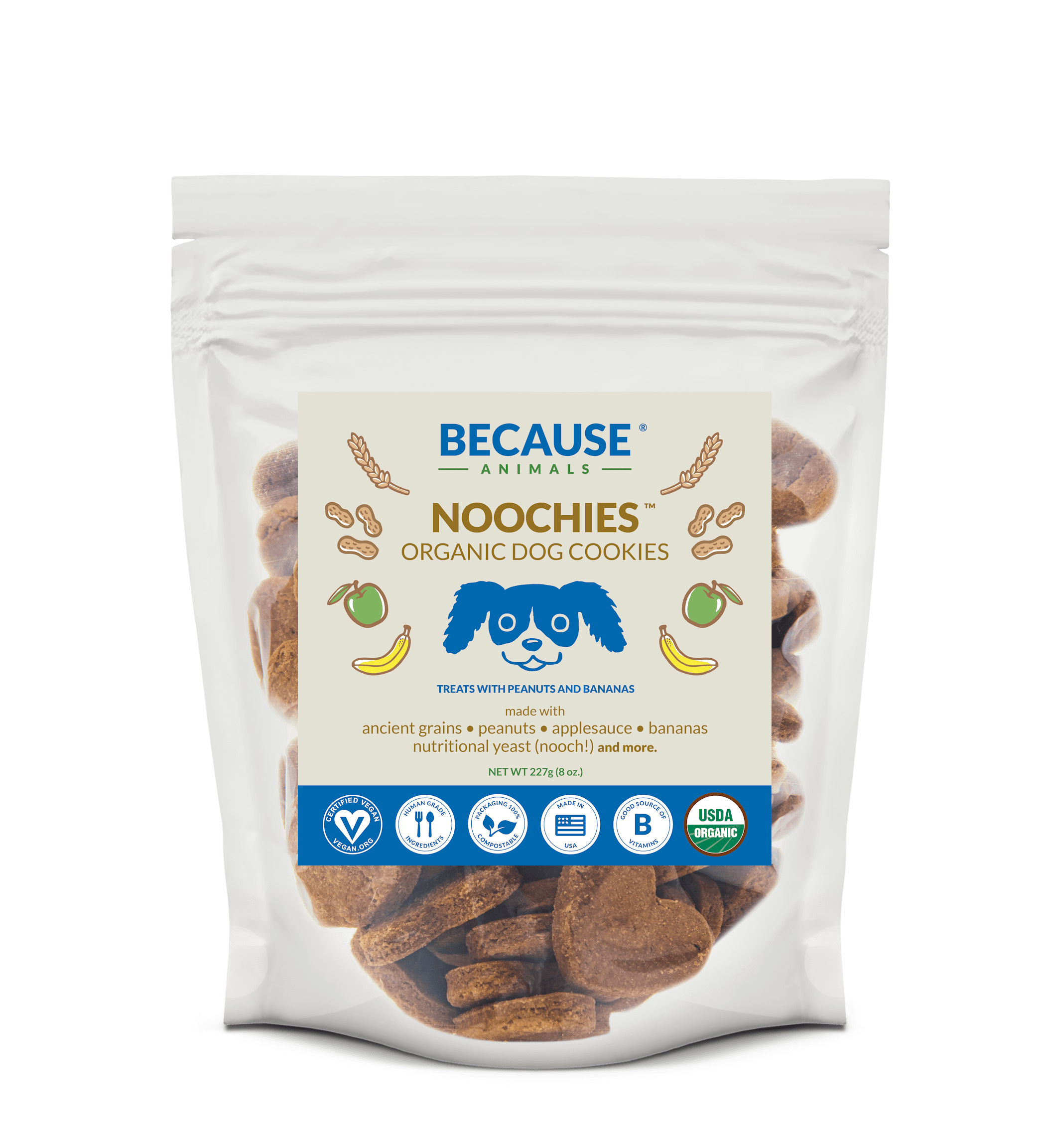 The FDA issued a warning to pet owners about the presence of pentobarbital, a drug used to euthanize livestock. The agency discovered the sedative in multiple dog food products. The discovery forced major pet food company J.M. Smucker Company to withdraw shipments of brands including Gravy Train, Skippy, and Ol’ Roy.

Veterinarians have been concerned about pentobarbital in pet food for decades. After veterinarians reported that the sedative was losing its effect on dogs, the FDA began looking into euthanasia drugs in pet food in 1990. Many of the FDA’s tests for the drug came back positive.

Animal-based pet food can also leave its mark on the planet. According to the Guardian, pet food accounts for a quarter of the environmental impact of meat production. This is because of its land use, water use, fossil fuels, phosphates, and pesticides.

A 2017 study published in PLOS One found that U.S. pet food production generates up to 70 million tons of carbon every year. 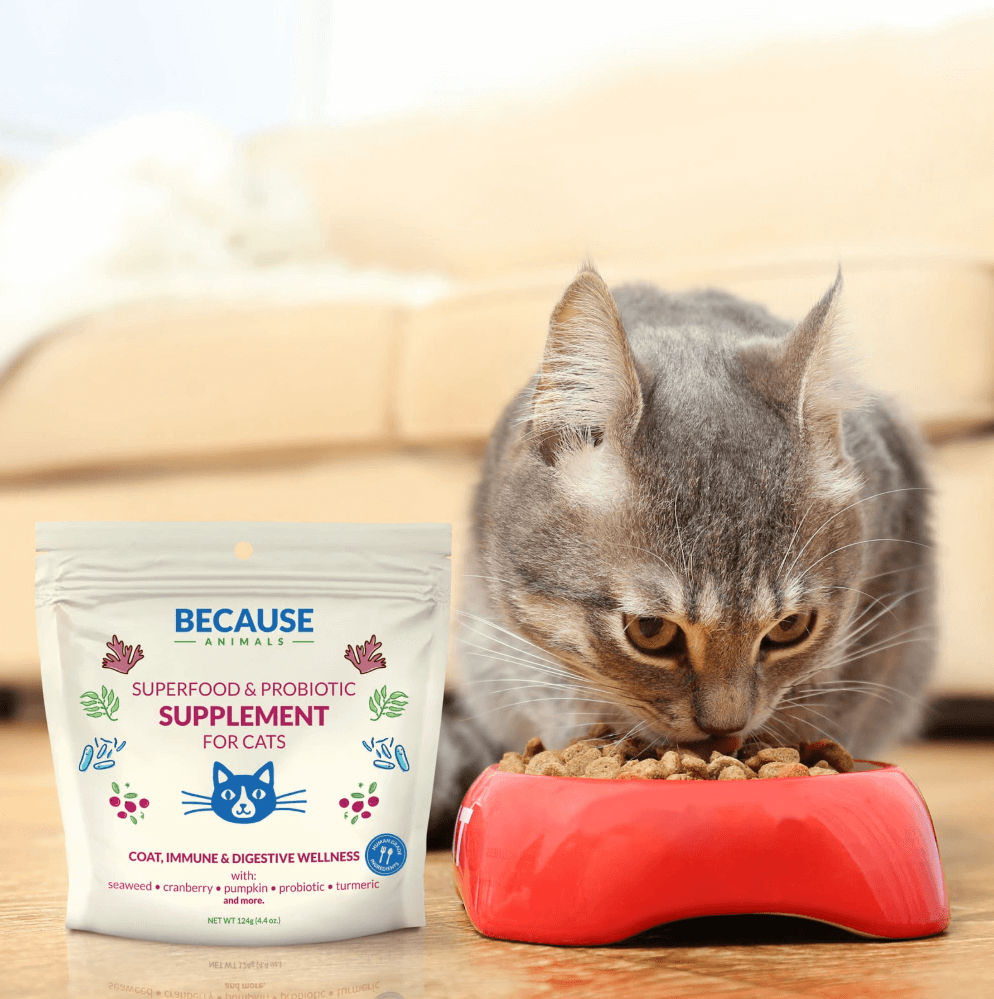 Bioscience startup Because Animals wants things to change for your pets. The company is helping build a world where pet food production doesn’t harm other animals or the planet. But most of all, it wants to make safe and healthy food for our furry family members.

Because Animals will debut its cultured cat food in 2021. Cultured mouse tissue, based on the ancestral diet of the cat, is used to make the food. Because Animals’ cultured meat will be grown without antibiotics, growth hormones, and without contributing to the animal cruelty of traditional animal agriculture.

Because Animals is the first company to create cultured meat technology in pet food without using fetal bovine serum (FBS). The inhumane practice of extracting blood from pregnant cows at slaughter is the source of FBS. It’s the most widely used serum-supplement for the in vitro cell culture of eukaryotic cells.

Because Animals developed a proprietary media that provides the nutrients and growth factors needed for tissue growth, without the requirement of FBS.

Because Animals also offers two superfood and probiotic supplements: one for dogs and one for cats. The supplements contain more than 250 million probiotics per gram, assisting with digestive, cardiovascular, immune, and gut health. The supplements can also give your pet’s coat an extra shine. The organic ingredients include seven different species of seaweed, pumpkin, wheatgrass, and coconut flour.

Staying true to its commitment to the planet, Because Animals also uses entirely compostable, plastic-free packaging. ”We are creating the most sustainable pet food humanly possible, and so it only makes sense that we don’t use plastic,” Because Animals CEO Shannon Falconer, PhD, said in a statement. “Our end goal is to nurture and protect all animals – from those swimming in the ocean to our fellow humans. And for us that means a strict no plastic policy for any of our products.”