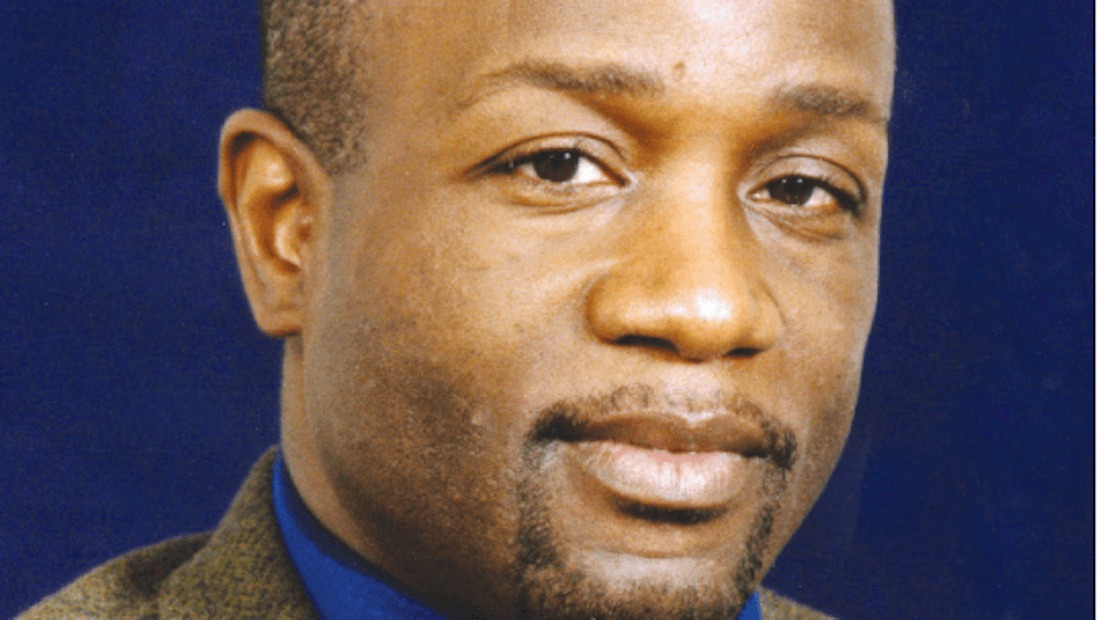 Vegan doctor Milton Mills believes that humans were not designed to eat animals.

Local Hawaiian news source The Maui News reports that the Washington, D.C.-based physician spoke before a crowd last Thursday at the J. Walter Cameron Center in Wailuku. The panel, called “Meat Eating and Mind Games” was free for all to attend and presented by the Vegetarian Society of Hawaii.

Humans, Dr. Mills said, are inherently herbivores due to the fact that the innate reaction to raw animal flesh is revulsion. He added that the disgusted response is the brain’s natural method of protecting individuals from raw and/or putrid meat, which in turn prevents sickness. Using lions and bears to illustrate the difference between humans and natural-born meat-eaters, Dr. Mills went on to explain how these animals have no issue with catching and consuming raw meat.

Humans, in contrast, must first rely on tools for slaughter, then cooking to eliminate food-borne illness, in order to consume meat. He added that humans take a step further to make meat palatable to the eye by plating it with vegetables and using herbs and spices for flavor.

This is not the first time that Dr. Mills has spoken on the subject of how humans are believed to be omnivores. In a video released last February by animal rights nonprofit Mercy for Animals, the vegan doctor said: “If you actually look at the way our digestive system is constructed, we have the anatomy and the physiology of a strict plant-eater or herbivore. We don’t have any adaptations in our digestive system or our physiology that is adapted to eating or consuming animal flesh. And that’s why we can’t consume animal flesh without the aid of technology.”

Dr. Mills is one of many physicians who advocate for the power of a plant-based diet to prevent chronic disease and other health issues. He has previously served as the Associate Director of Preventive Medicine and as a member of the National Advisory Board for the Physicians Committee for Responsible Medicine (PCRM). He has also written on a number of diet-related health topics for the organization, including a paper on how the federal Dietary Guidelines for Americans fail to acknowledge the health crises facing the African American community.

Additionally, Dr. Mills was featured in the popular vegan documentary “What the Health” as well as “The Invisible Vegan,” a film that explores the politics of plant-based eating in marginalized communities. He frequently spends his time traveling the country giving free health talks and practicing at free medical clinics.