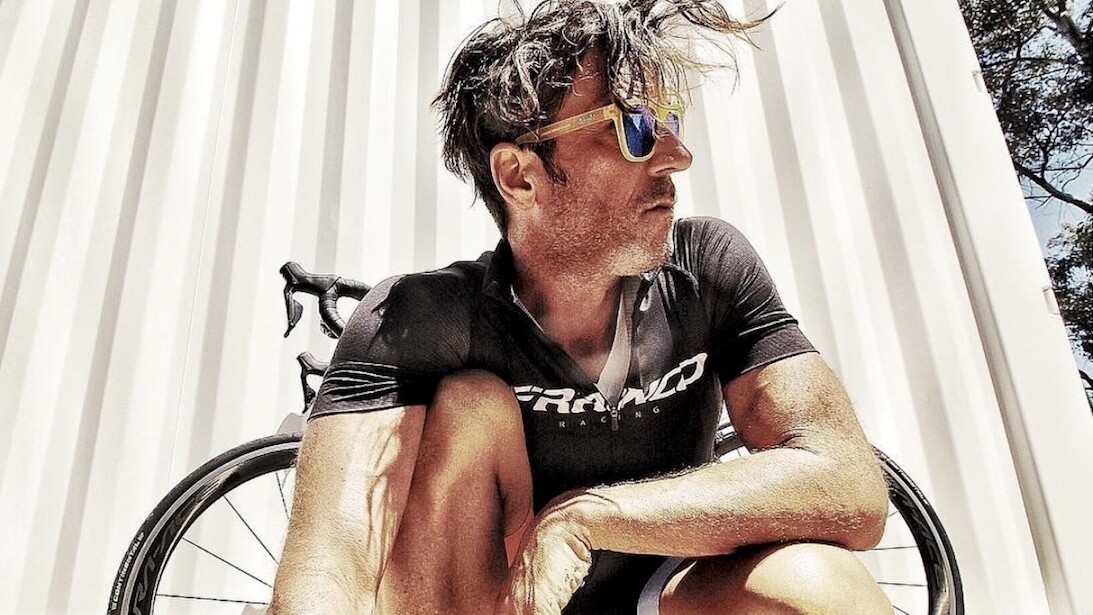 Rich Roll, an internationally renowned ultra-endurance athlete, author, and podcast host, has garnered numerous acclaims in the plant-based community. However, this vegan powerhouse recently gained some well-deserved recognition from the mainstream men’s fitness magazine, Men’s Health. After naming him “The World’s Fittest Vegan” back in March, the magazine continued to follow Roll for an in-depth interview to discover a bit of insight into the power of the plant-based diet.

Men’s Health reporter, Mark Lelinwalla, affirmed that Roll definitely “knows a thing or two about how to properly fuel his body.” Lelinwalla mentioned that a vegan diet could be expensive, and may also not be healthy, given the rise of vegan “junk” food. However, Roll countered the argument and stated, “There’s a huge misconception that (a) [going vegan is] going to be incredibly time-consuming, or (b) that it’s going to be more expensive than eating traditionally. That has not been my experience.”

Lelinwalla then prompted Roll for a detailed look into what he eats in a typical day. The athlete revealed that a green smoothie is a must to start the day. He doesn’t follow a recipe; as long as it’s packed with dark leafy greens and “lots of berries”; he’s made them for long enough that he knows what’s good. Roll also offered a breakfast tip — instead of eating cereal, try cold quinoa. “You can make it in three minutes and put all types of berries on top of that and some coconut milk or almond milk,” he offered. Roll also gravitates to the basic bread and nut butter meal. Slather some almond butter on a piece of gluten-free toast and he’s good to go.

Rich Roll is proof that veganism is doable — no matter how active your lifestyle https://t.co/62ZUfdweGX

Once lunchtime rolls around, Roll dives into a mixing-bowl-sized salad filled with a variety of fresh vegetables, dressed lightly with balsamic vinegar or olive oil. Roll also claimed that Chipolte makes a mean burrito bowl. He fills his with rice, beans, and guacamole. In true California fashion, Roll is a huge fan of the “guac.”

For dinner, Roll typically does not have time for an elaborate meal, so he’ll nosh on veggie enchiladas made by his wife, Julie (who happens to be a vegan cookbook author), or throw together a basic bowl of bean pasta. To make pasta sauce in a flash, Roll advised, “You could make tomato sauce by literally putting tomatoes in a Vitamix and blending them and it doesn’t take any time whatsoever.”

When Lelinwalla continued to probe Roll and remarked that “veganism isn’t for everyone,” Roll respectably countered the statement. “As long as you’re eating whole foods in their natural state, you’ll be able to fill yourself up.” He continued, ”You can fill your stomach and feel satiated without eating all the refined grains and sugary things that tend to pack the extra pounds on.”

Beyond earning the title of “The World’s Fittest Vegan,” (at 51 years old) Roll has delved into several other projects. In April, the second cookbook he co-authored with his wife, “The Plantpower Way: Italia,” released to rave reviews. He also just returned from a vegan retreat in Italy, where he and Julie hosted a group of individuals to explore their “most authentic selves” through fitness, spirituality, nature, and of course, excellent vegan food.