LUSH Cosmetics have partnered with Humane Society International (HSI) to launch a nationwide campaign. The #WhatTheFur?! movement is an initiative that aims to encourage people to lobby for a fur-free Britain. Despite the fact that Britain banned fur farming in 2000, following pressure from the public, Claire Bass executive director of HSI UK states: “We are not a nation free of fur”.

As part of this campaign, LUSH and HSI are endeavoring to make shoppers aware they could be buying real fur falsely advertised as fake. The campaign is expanding to all 103 LUSH stores in the UK.

Last week, LUSH cosmetics hosted a premiere screening of animal rights film Klatki. The documentary was created by Open Cages and C.M Jackson and reveals the suffering of animals farmed for fur in Poland. 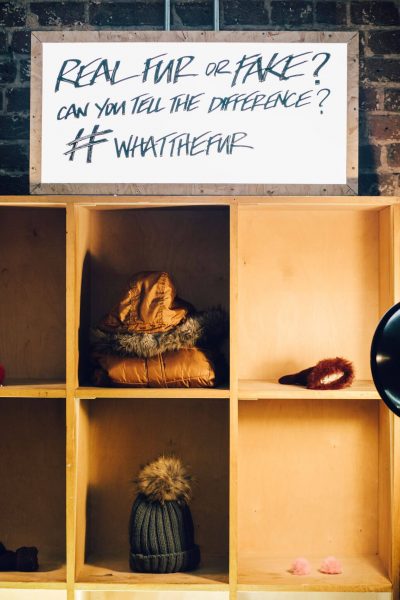 HM Revenue and Customs statistics indicate that in 2016 the UK imported a total of £55,614,501 of animal fur. However, a YouGov poll held last year revealed that a majority of the British population oppose fur. Nine out of 10 people voted that it is ‘unacceptable’ to sell or purchase real fur.

Campaigners have dubbed these imports as the ‘insidious comeback‘ of fur into Britain.

So if consumers don’t want fur, why has this continued? Bass explains how the market is being “artificially inflated by would-be ethical consumers”. Real fur products are being mislabelled as faux, fooling the public into purchasing real animal skin they might otherwise avoid.

Bass believes “British consumers will be shocked to learn that they are being duped into buying real animal fur”. 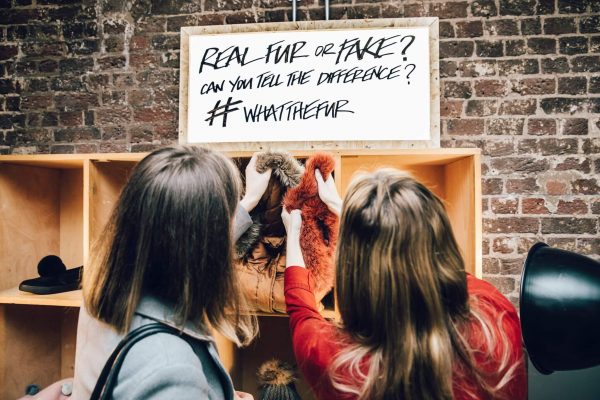 LUSH ethics director Hilary Jones said, “The public think that, because of public pressure, fur was banished from UK high streets decades ago”. She went on to say: “We know from our own experience that what customers want from companies is cruelty-free products, transparency, and honesty”.

HSI UK is campaigning for the government to sanction a mandatory fur labeling regulation so that consumers can shop with transparency. Ultimately, HSI and LUSH are aiming for a nationwide ban on the import and sale of fur, so that the market mirrors public preference. 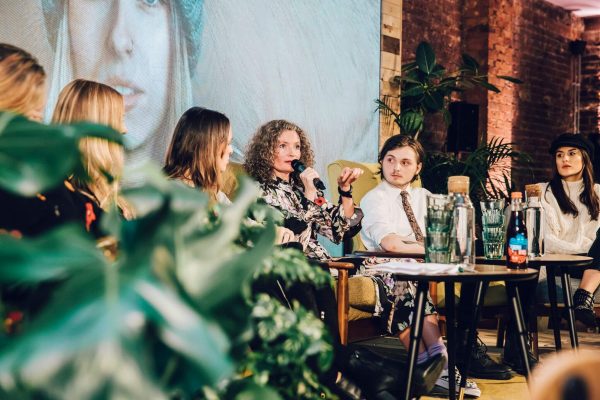 Humane Society’s Claire Bass described the partnership with LUSH as a “unique opportunity” to reach unaware shoppers that may be purchasing real animal fur “at deceptively cheap prices, described as “faux” or “100% acrylic”.

LUSH’s Hilary Jones states the importance of this campaign, to “empower customers and to remind the government that current fur policy is neither consistent nor in line with public feeling.”

People are encouraged to visit LUSH stores to collect or download a free wallet-sized guide to help differentiate real and faux fur. Klatki will be available for public viewing, online and free of charge, in coming months. Those wanting change can also sign HSI’s #FurFreeBritain petition which calls for the ban on fur imports.