Many a vegan will have been asked this question at some point, in fact it’s become such a cliché that the very mention of protein to is likely to generate an eye-roll.

Now, I could list various vegan foods that contain protein, but most people know what these are, and there are many such lists available online (see here, for example).

Although we all know which foods are high in protein, we may not know how much we need to eat to meet the daily recommended intake. I used this handy online calculator to work out how much protein I would need; as an active, 60kg female, I apparently require 48g of protein a day. That sounded like quite a lot to me, so I decided to record what I ate in a typical day and see if I was meeting that amount, this is what I found..

Most “what I eat in a day” vegan YouTube videos seem to start with a beautifully presented breakfast, usually along the lines of a chia seed pudding topped with blueberries, acai berries and pumpkin seeds. My day started out with Shreddies. Not even “real” Shreddies, but the Sainsbury’s own brand version.

I don’t think I have ever weighed out cereal before so I looked at the back of the box and carefully measured out the recommended serving of 40g. I stared in dismay at the measly, child-sized portion, which barely lined the bottom of the cereal bowl, before filling the bowl with my usual amount and weighing it:  75g, almost twice the recommended amount, oh dear.

I topped that with 200ml of soya milk (Lidl own brand unsweetened). So, the cereal came to 7.5g of protein and the soya milk was 6.8g. I also had a banana, which is an extra 1.3g, making the protein total for breakfast 15.6g. I thought I’d also (roughly) work out the price of my meals; breakfast cost about £0.50.

Lunch was leftovers from dinner the previous night: A delicious vegan carbonara. I adapted the recipe slightly; I didn’t have liquid smoke or maple syrup, so I added a heaped teaspoon of smoked paprika to the mushrooms for smokiness/sweetness (I used half a pack of mini Portobello mushrooms, about 150g). I used 150g of cashews and a whole block of silken tofu (349g).

I also used about half a cup of nutritional yeast (because it’s great), loads of black pepper, and a dash of English mustard. This makes enough for four very generous portions of spaghetti. Calculating the protein for this meal was tricky, I decided to only include the cashews, tofu, nutritional yeast, soya milk, mushrooms, peas and spaghetti, as the protein content for the other bits (e.g. cider vinegar) was probably negligible.

So, the total protein for all of the pasta and sauce was a whopping 112.43g of protein! Of course, this is four servings, of which I only had one, so for my meal it was 28.11g.

I had grand plans of a healthy, home-made dinner, but my partner came home and mentioned a trip to the chippy, and my resolve crumbled like meringue in a puddle.

To be fair, two thirds of my meal were home cooked, since the only thing I can really get from our local chippy is chips. I had half of a large portion of chips; I’m not sure how much protein this is, according to this page a regular portion (400g) is 12.8g protein (and 956 calories and 49.6g of fat… eek!).

I was quite surprised to discover that I managed to consume 87.14 grams of protein in one day, without really trying, and for the cost of £4.70 (I can definitely live on much less than this, without making fancy meals with lots of ingredients, being too lazy to walk to the cheaper supermarkets, and succumbing to the temptation of takeaway food!).

It seems like quite a lot of food when it’s all written down, but bear in mind I went for a 5K run before breakfast, walked 45 minutes to work then spent about 3 hours up on my feet training dogs (I love my job…), and then did about 15 minutes of kettlebell weight training in the evening.

Most days I probably don’t eat this much protein, I quite often have a small avocado mashed with lemon juice and garlic stirred through pasta for lunch, which is probably only about 7g of protein. 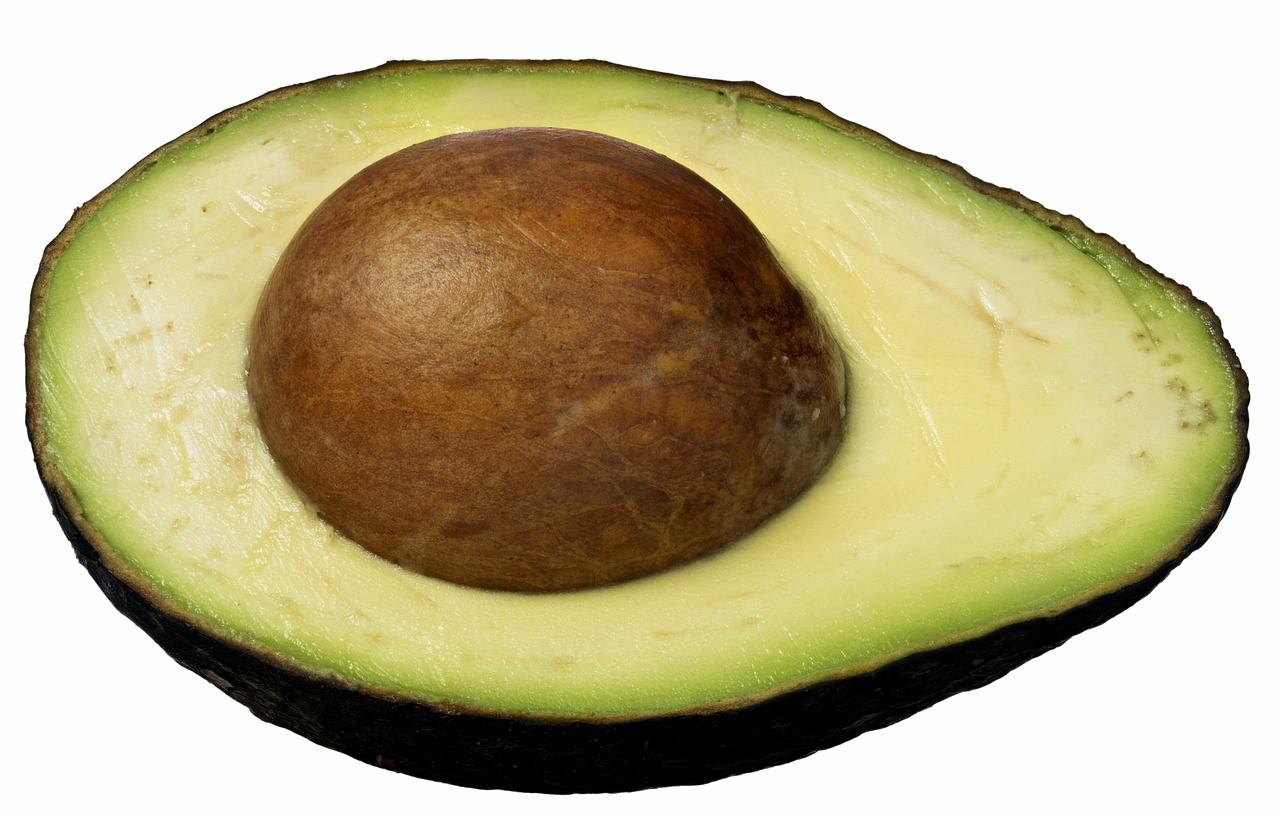 In fact, consuming more protein that the recommended daily allowance may have negative health effects [1]. By writing this article I am in no way saying this is a “good” example of a vegan diet (that should have been evident by the massive pile of fried potatoes consumed…). I am merely trying to show that you can reach a high level of protein consumption with very little effort or expense.

On this particular day, I had actually reached my recommended protein intake before dinner, so I could have just had a salad (though I would have had major food envy watching my partner scoff down sausages and chips!).

Why not try working out how much protein you consume in a day, and see how it matches up to your recommended intake… you might be surprised!