The chain began seeking “the perfect vegan cheese” last April, noted on the FAQ section of its website. According to the press release, the Impossible Sliders will feature dairy-free cheddar made by Bellevue, Washington-based brand, GoodPlanet Foods.

“Our Impossible Slider was an instant Craver favorite, but it’s about to get a new dimension with the introduction of dairy-free cheddar,” said Jamie Richardson, vice president of White Castle. “We are excited to bring this new non-dairy, vegan item to Cravers in the New York and New Jersey areas with the hope of taking it to other markets in the future.” 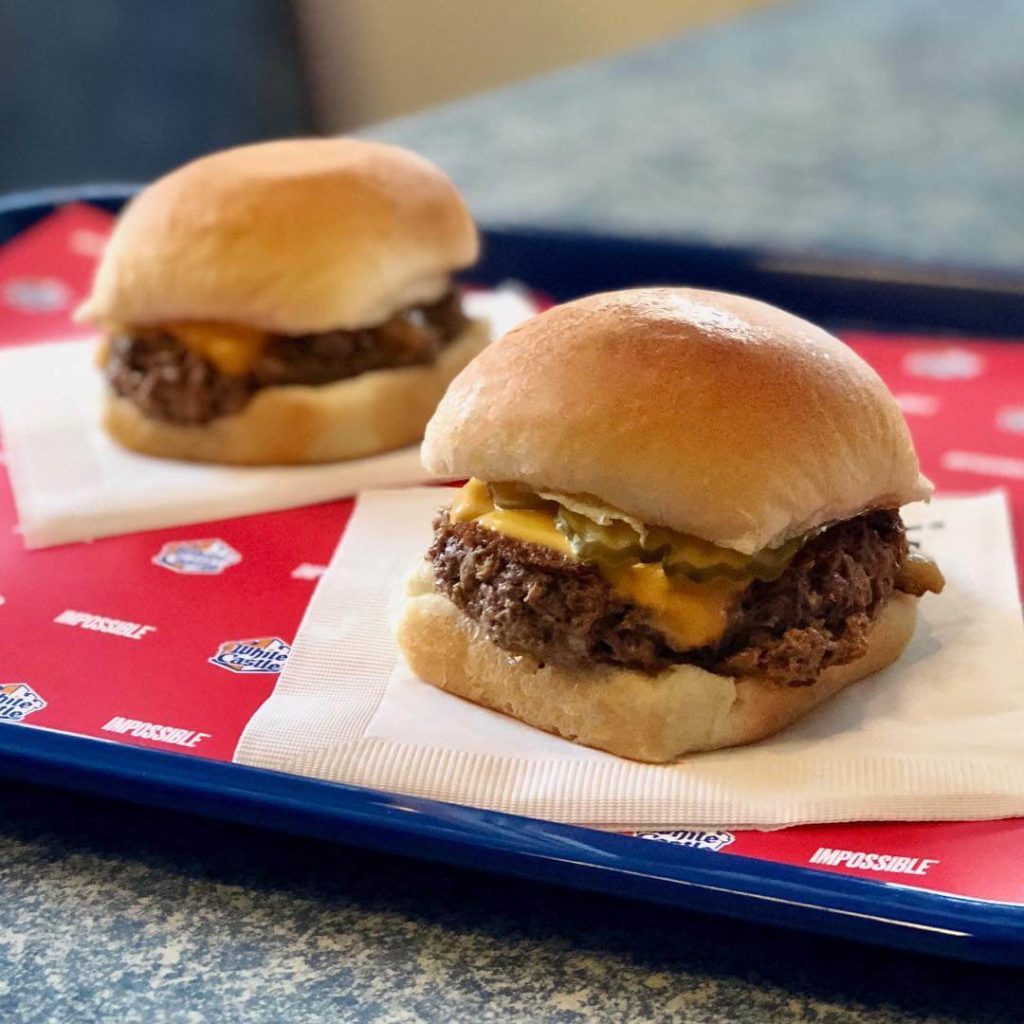 White Castle vice president Jamie Richardson said that some locations sold as many as 300 sliders per day during the trial. “At this point of the test, we’re seeing encouraging signs that this is a good idea that has a lot of potential. What we’re really pleased with so far is that the enthusiasm has remained pretty constant. This illustrates that we’re not just getting first-time purchasers.”

KFC recently launched vegan Beyond Meat fried chicken across 70 locations earlier this month, building on the success of its Atlanta trial over the summer. The meat-free fried chicken now features a new recipe, with an improved taste and texture. If the trial goes well, the fast-food giant may launch vegan fried chicken nationwide.