Canadian restaurant chain White Spot is bringing the vegan Beyond Burger to locations across the country.

The Vancouver-based restaurant chain has been plating up meat-centric food for more than 90 years. Now, White Spot will serve the plant-based Beyond Meat patty at its restaurants in B.C. and Alberta.

Called the Avocado Beyond Burger, the dish will feature salads, jalapeño ranch, edamame hummus, and fresh avocado. Requesting a gluten-free bun and removing the ranch sauce makes the burger vegan.

Guests can also choose to have the Beyond Meat patty in any of White Spot’s burgers instead of meat.

At White Spot’s quick-serve Triple O’s chain, Beyond Meat will be available in a new Beyond Original burger as well as a limited edition Mushroom Avocado Beyond Burger. 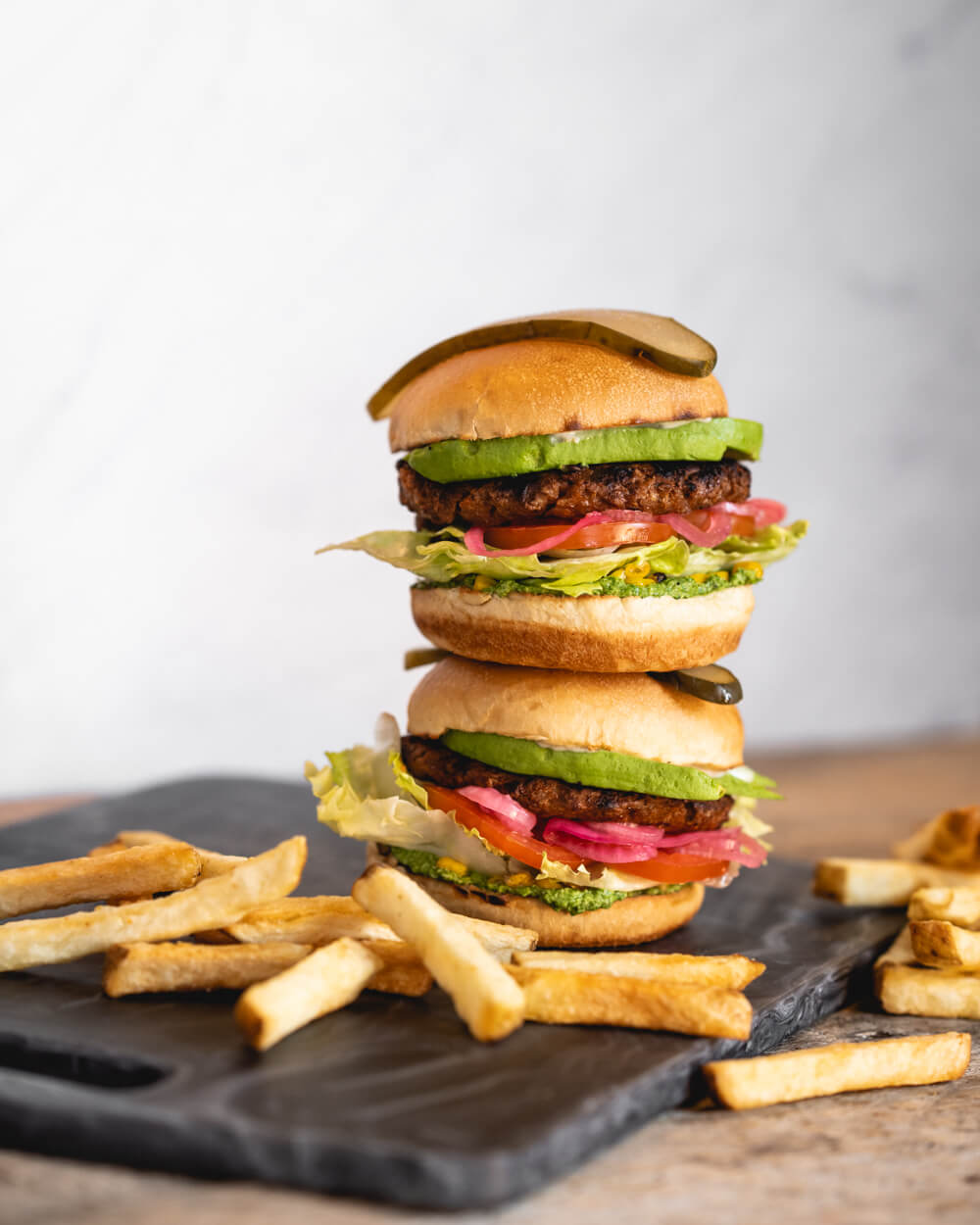 Speaking about the collaboration between the Canadian chain and the vegan meat company, Ethan Brown, Beyond Meat’s founder and CEO, said in a statement, “White Spot has nearly a century of burger expertise under their belt and shares in our commitment to creating high-quality, delicious burgers.”

“The Beyond Burger provides the satiating taste of a traditional burger but comes with the added health and sustainability benefits of plant-based meat. We’re excited to see how White Spot brings it to life across their menu,” Brown added.

Beyond Burger in Canada

White Spot isn’t alone in welcoming Beyond Meat products to its restaurants. Last year, A&W Canada launched its own Beyond Meat burger. The item proved popular; the vegan meat dish was credited for a 10 percent sales boost at the restaurant chain. Following the success of the item, A&W added a Beyond Meat sausage to its breakfast menu.