Hill & Szrok, a butcher’s shop in London, is hosting a pop-up which will offer vegan meat from The Vegetarian Butcher.

Hill & Szrok specializes in whole carcass butchery but it will soon become the first butcher’s shop in the UK to go meat-free, at least temporarily.

Hill & Szrok will serve plant-based Big Bangers and meat-free chicken called What the Cluck at the pop-up. Animal-based meat won’t be available during the event, according to The Sun.

Former cattle farmer Jaap Korteweg founded The Vegetarian Butcher in 2010. The 57-year-old decided to stop eating meat when he grew attached to the animals he was raising for slaughter.

Korteweg began working on plant-based meat varieties soon after the change. He argues that they are unidentifiable from their animal-based counterparts.

“Many people think they should eat less meat for a variety of reasons, but they feel like they simply can’t live without it. They love the taste, juiciness, and texture and feel that it’s the highlight of their meal,” he said to The Sun.

“Even Michelin-star chefs can’t tell our chicken chunks from actual chicken,” he added.

The news of the pop-up follows Hill & Szrok’s recent pledge to become more sustainable. “We’ve decided that the typical model of a butcher’s shop doesn’t sit right with us,” the company writes on its website, adding, “Intensive commercial farming methods are destroying the planet.” 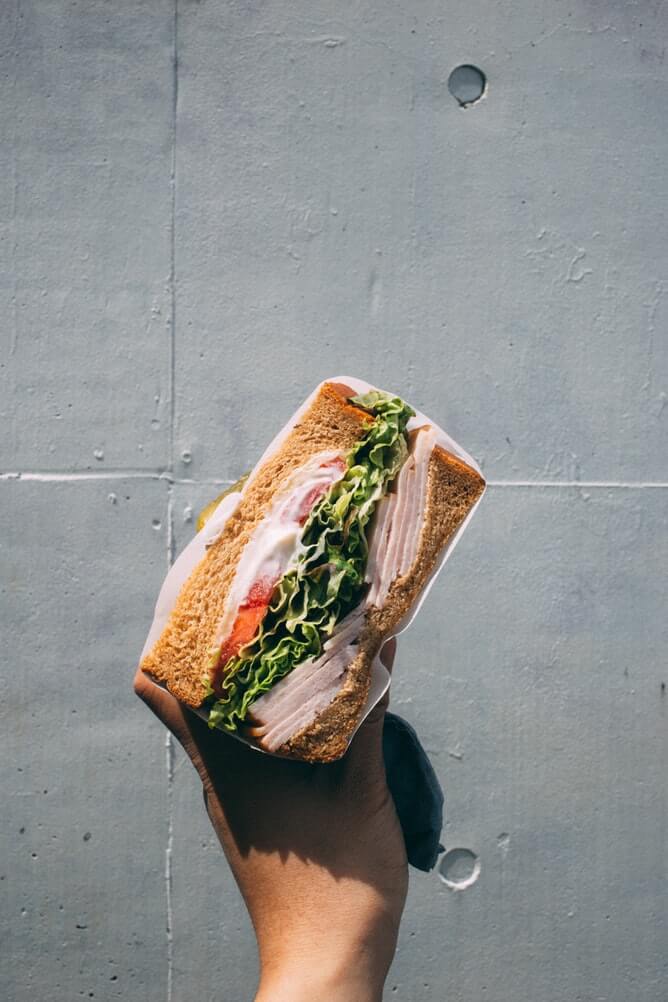 More butchers are turning to plants to make meat.

Butchers Moving Away From Meat

A butcher from Exeter, who has worked in the industry since 1985, publicly stated in March that butchery is a “dying art.” There were around 15,000 butcher’s shops in the UK in 1990. This figure dropped to 6,380 in 2010 according to the Office for National Statistics and now there are just 5,830 across the UK.

Hill & Szrok’s plant-based pop-up will take place in Hackney on Monday. The butcher’s shop has not announced whether it will be a recurring event.