Keeping up with the rising demand for vegan food, Whole Foods Market has launched dairy-free cheese under its 365 Everyday Value brand.

The cheeses – which come in the forms of shreds and slices – are ideal for melting and stretching, according to the products’ packaging.

In flavors cheddar and mozzarella, the plant-based cheeses contain no soy or GMO ingredients. 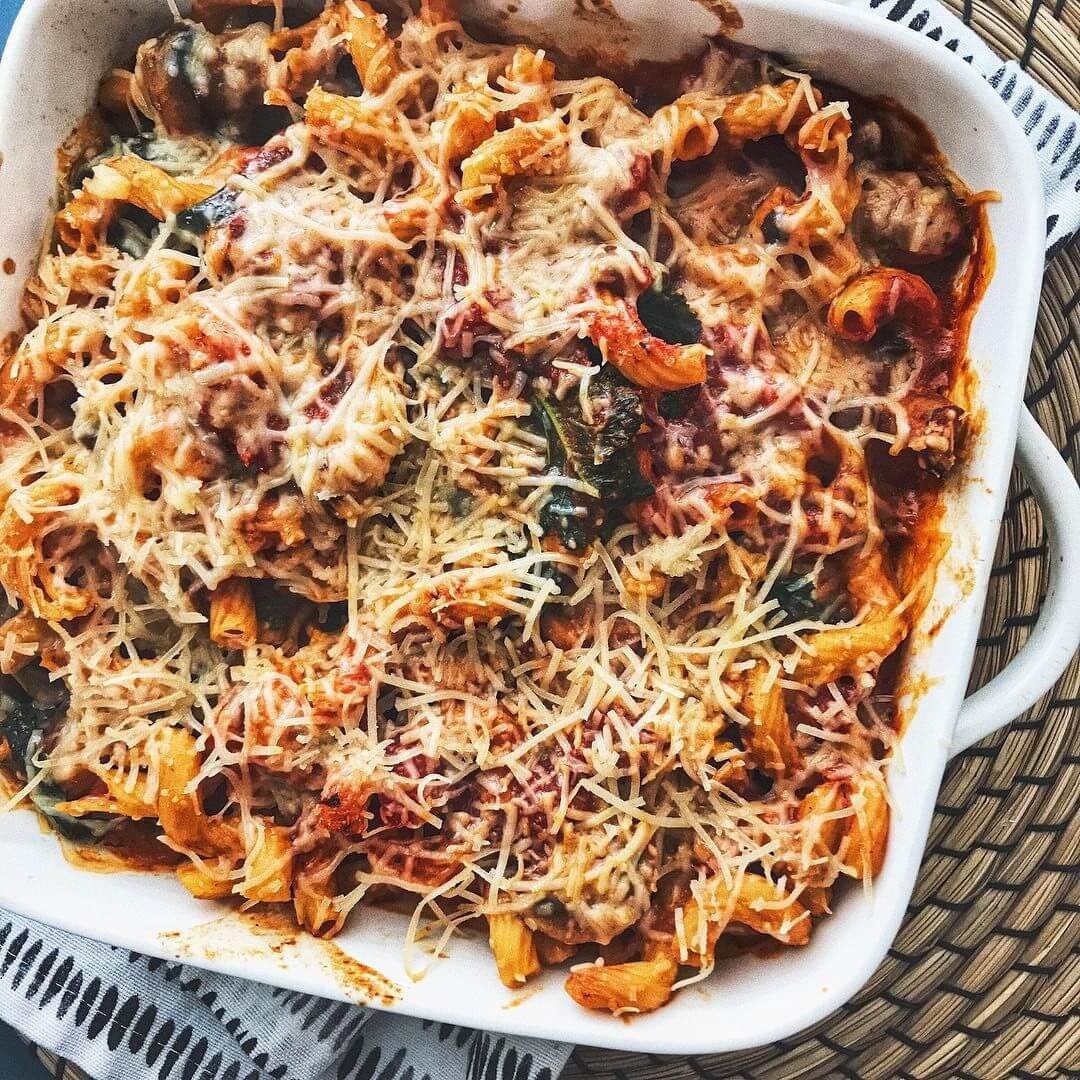 Whole Foods’ CEO and co-founder John Mackey is vegan. Concern for animal welfare inspired him to make the change, but he also acknowledges the health benefits of plant-based foods. “I’ve seen miracles happen quickly with this diet,” he said to LIVEKINDLY last year.

In an interview with Oprah Winfrey, Mackey said he started Whole Foods with a simple desire to “sell people healthy food.”

The world is shifting away from dairy. Heightened awareness of its impact on the planet, our bodies, and the animals is motivating many to reach for vegan options in its place.

In January it was reported that over the six months prior, almost half of dairy-drinking Americans purchased plant-based milk. Generally speaking, “dual buyers” (people buying both dairy and vegan milk) viewed overall health as more important to the purchase of dairy-free products.

Similar trends have been spotted elsewhere in the world. In the UK, more than a quarter of young people have reduced or cut their dairy consumption in the last two years. Again, health reasons were the leading driver for the change. Scientists have increasingly linked dairy intake to various health issues including high cholesterol, high blood pressure, acne, diabetes, and weak bones.

In contrast, research has found connections between a plant-based diet and a lowered risk of heart disease, diabetes, and cancer.