In a recent statement, the company announced it would remove plastic straws from all of its U.S, UK, and Canadian stores by July 2019. The move will reduce Whole Foods’ plastic usage by an estimated 800,000 pounds.

The health food store chain is expanding the ban to other venues under its brand, including its Allegro coffee bars, juice bars, and cafes, where Forest Stewardship Council-certified, recyclable, and compostable paper straws will be available instead.

As well as the plastic straw ban, Whole Foods has switched to smaller plastic bags within its produce area and will replace its hard plastic rotisserie chicken containers with bags that use around 70 percent less plastic.

“For almost 40 years, caring for the environment has been central to our mission and how we operate,” said A.C. Gallo, President and Chief Merchandising Officer at Whole Foods.

“We recognize that single-use plastics are a concern for many of our customers, Team Members and suppliers, and we’re proud of these packaging changes,” Gallo continued.

Whole Foods points out that it was the first company to ban plastic bags at the checkout, replacing them with paper bags. It also offers customers salad boxes made from 100 percent compostable materials.

More changes could be on the horizon. Gallo said, “We will continue to look for additional opportunities to further reduce plastic across our stores.” 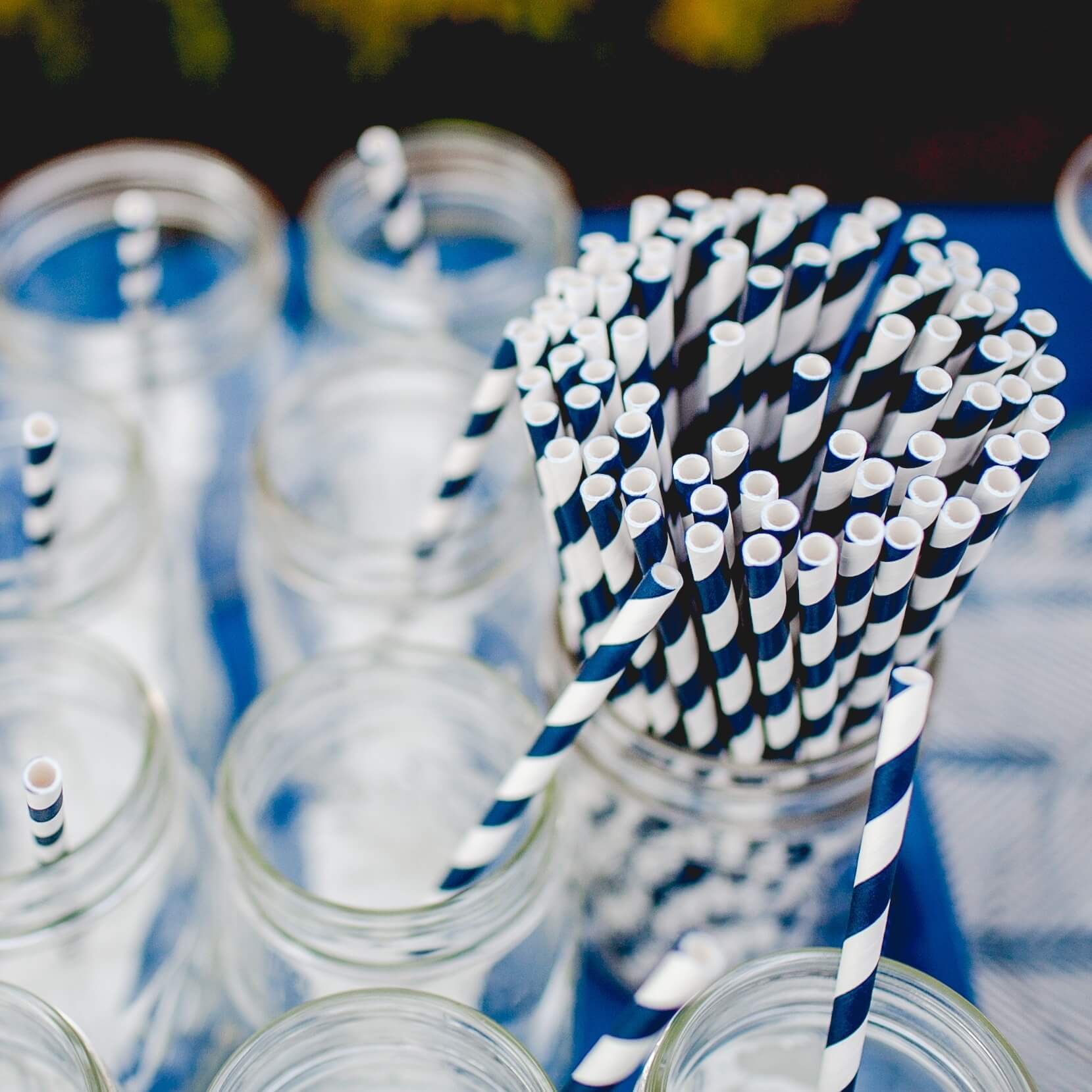 Whole Foods joins a host of other supermarkets across the world making similar changes to reduce plastic waste.

In the UK, Tesco announced it was trialing the removal of plastic from some of its fresh produce aisles. The trial includes 45 fruits and vegetables that can typically be bought either loose or pre-packaged. Apples, bananas, mushrooms, and avocados are some of the products that went plastic-free at the supermarket’s Swindon and Watford stores.

Morrisons just announced it would remove plastic from 127 items in its produce section in 60 locations. The chain estimates the move will save 156 tonnes of plastic every year.

In the U.S, Trader Joe’s has acknowledged its customers’ desires for a more environmentally friendly shopping experience. The grocery chain promised it would look at its packaging to see where it could make improvements to reduce the amount of plastic used.