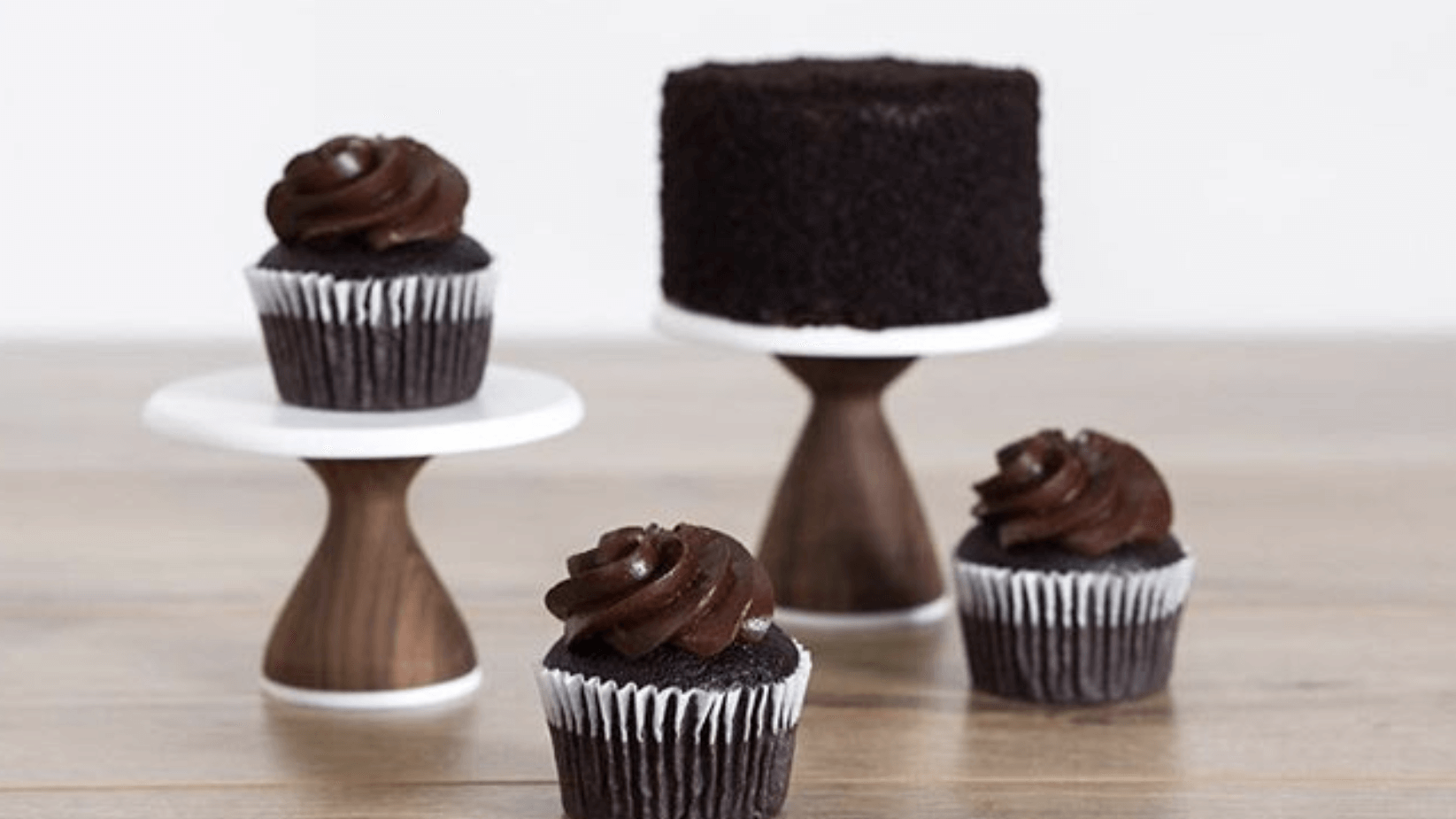 After more than a year in research and development, the new line boasts the double-layer Vegan Vanilla Cake and Vegan Chocolate Blackout Cake, both complete with smooth filling and frosting. Cupcake versions, coming in packs of four, are also available.

“One of our core values as a company is ‘delight,’ and we are proud to share that with millions of people who choose to eat a plant-based diet, in addition to those that don’t,” Rubicon Bakers President, Andrew Stoloff, said in a press release.

He adds, “Our new vegan line… is decadent, rich and ready to be enjoyed by all types of eaters.”

While not all products are vegan, the brand is bringing more plant-based options to retail, such as the Vegan Chocolate Chip cookie and Vegan Morning Glory muffin.

As well as its sweet treats, the brand is known for its social justice vision.

According to its website, Rubicon Bakers has helped to “rebuild lives” for over two decades. The company employs, trains, and supports people who “need a second chance,” including those who are homeless, ex-convicts, or recovering addicts.

The brand’s social compassion, combined with its efforts to encourage non-vegans to opt for plant-based options, contribute to its aim of “Bak[ing] a better world.”

Rubicon is not the only company integrating veganism with social justice causes.

Earlier this year, a vegan pop-up bakery Blackstreet Bakery launched at the Mississippi Street Fair in Portland. Organized by the recently formed social justice nonprofit group Brown Hope, the bakery seeks to empower people of color in the local area.

Elsewhere, Steven Gillingham, a homeless vegan from Huntsville, just outside of Ottowa, Canada, is cycling 1,000km to Terrace Bay in order to raise awareness for homeless vegans and vegetarians.