Whole Foods Market is upping its vegan game. Just weeks after releasing its own-brand dairy-free cheese slices and shreds, the chain has launched its own label deli-style vegan turkey slices.

The new vegan meat, “Herb Roasted Plant-Based Turkey-Style Slices,” was spotted by a customer in Colorado and shared on Instagram.

The launch comes recent data show that consumers are seeking to decrease their intake of meat and dairy products for health, environmental, and ethical reasons. 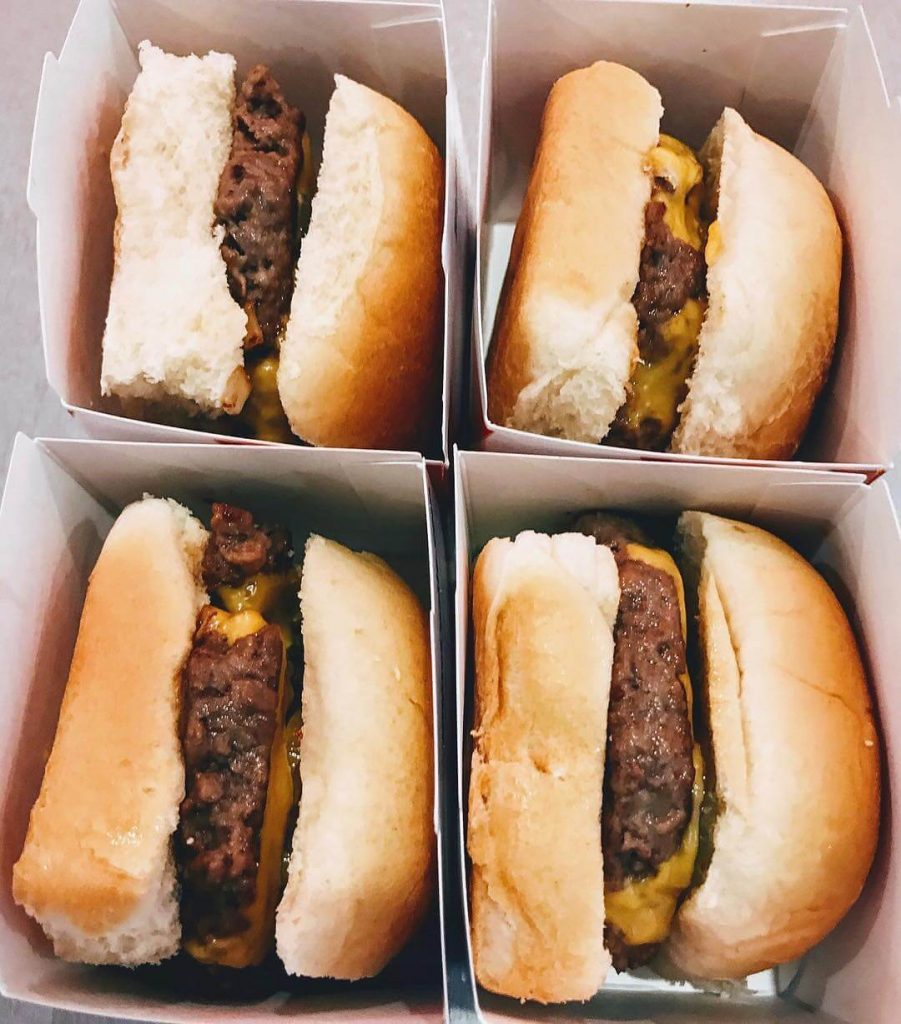 Vegan meat is in high demand; earlier this month Burger King became the latest major fast-food chain to offer a vegan patty. The chain launched the Impossible Whopper made with Impossible Foods’ vegan burgers. The vegan patties are also available at White Castle and Red Robin locations across the country, among others.

Competitor Beyond Meat is also finding placement in leading fast-food chains. The  Beyond Burger is available at nearly 1,000 A&W locations throughout Canada, and its crumbles are now in 580 Del Taco locations. The brand also recently debuted a vegan ground Beyond Beef that looks, cooks, and tastes like traditional ground beef. 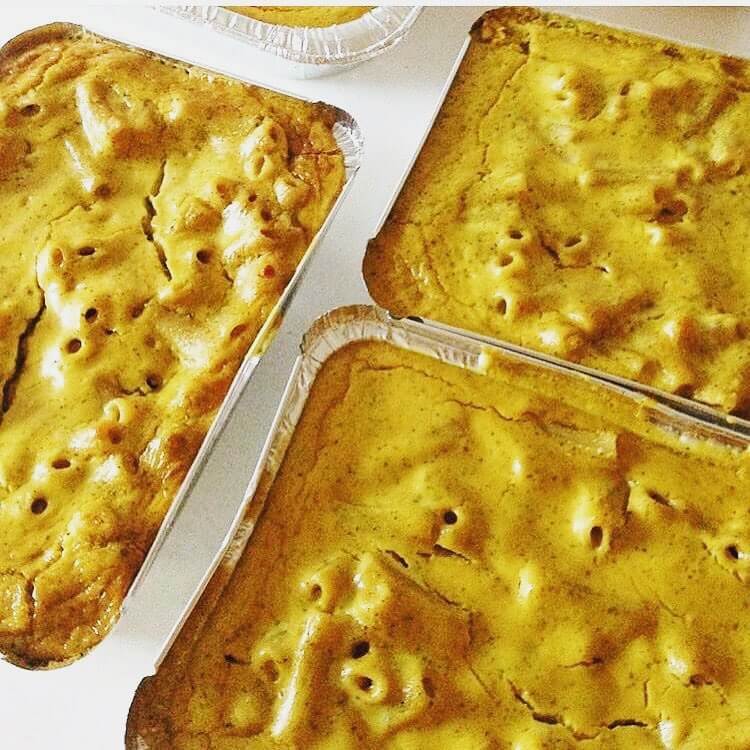 Whole Foods is a vegan market leader selling a variety of plant-based meat brands including Tofurky. The Oregon-based company is best-known for its turkey-style slices and festive holiday roasts.

Whole Foods was also the first to carry the “bleeding” vegan burgers from Beyond Meat. They launched at the upscale chain’s Boulder, Colo., store in 2016; they became the first vegan burgers merchandised in traditional meat sets. The burgers sold out within an hour.