Vegan boxing legend Mike Tyson says he is getting back in shape and may re-enter the ring.

Despite retiring in 2005, the former heavyweight champion has been working hard during the COVID-19 lockdown. The 53-year-old recently shared details and videos of his intense training regime and says he is even considering taking part in some exhibition bouts.

“I’ve been hitting the mitts for the last week,” said Tyson during an Instagram Live with rapper T.I. “That’s been tough, my body is really jacked up and really sore from hitting the mitts.”

Exhibition boxing bouts are typically for charity and contain just three or four rounds. Many exhibition fights involve current or former world champions, such as Tyson.

“Some charity exhibitions, make some money, help some homeless and drug-affected motherf****er like me. I do two hours on cardio, I do the bike and the treadmill for an hour, then I do some light weights, 300, 250 reps,” explained Tyson.

“Then I start my day with the boxing thing, I go in there and hit the mitts, 30 minutes, 25 minutes, start getting in better condition,” he added.

Tyson has been vegan for over a decade now and says the dietary change helped him lose weight and turn his life around after hitting “rock bottom” back in 2009.

He told Oprah Winfrey about these struggles in a 2013 interview. Tyson explained how his newfound stability combined sobriety, religion, and veganism to help him achieve a healthier life.

“My life is different today because I have stability in my life,” Tyson told Winfrey. “I’m not on drugs. I’m not out on the streets or in clubs and everything in my life that I do now is structured around the development of my life and my family.”

The former boxer previously struggled with addiction to drugs and alcohol, which led to him putting on a significant amount of weight. Throughout his career, Tyson has been the subject of well-documented controversy. He has previously been convicted of rape, assault, and possession of drugs.

“Becoming a vegan gave me another opportunity to live a healthy life,” he continued. “I was so congested from all the drugs and bad cocaine, I could hardly breathe. High blood pressure, almost dying, arthritis, and once I became a vegan all that stuff diminished.”

“I lost weight. I dropped over 100lbs and I just felt like changing my life, doing something different and I became a vegan,” added Tyson. 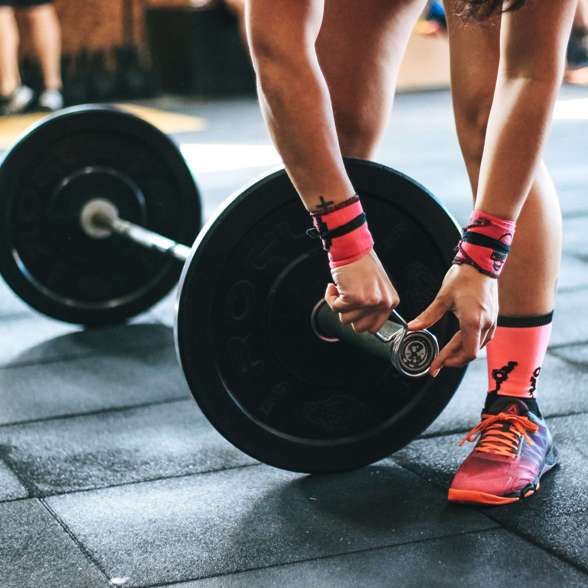 Tyson said that going vegan was part of turning his life around after years of addiction and that it helped him get healthy.

A growing body of evidence supports Tyson’s experiences with veganism and health. According to the Physicians Committee for Responsible Medicine (PCRM), a nonprofit organization that promotes a plant-based diet, eliminating diet could even reduce the need for certain types of medication, such as cholesterol-lowering drugs.

A PCRM meta-analysis from 2014 reviewed 39 different studies related to diet and blood pressure. It found that vegetarians and those following a meat-free diet tend to have lower blood pressure than those who eat meat.

Carrying excess weight can increase the risk of high blood pressure, something else which Tyson says was helped by adopting a vegan diet. PCRM says that a high-carb, vegan diet for can support healthy weight loss.

In 2015, a study published in Nutritional Neuroscience Journal study explored the difference in mood between its participants. The results indicated that vegans experience less stress and anxiety, on average, than their meat-eating counterparts.

PCRM also supports the idea that plant-based foods can improve symptoms of depression, anxiety, and low mood, in general. 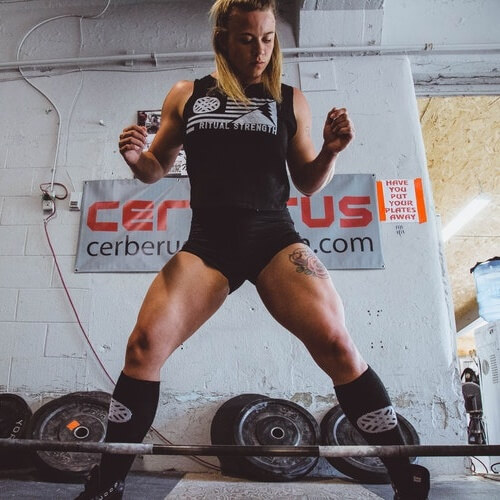 Veganism is an increasingly popular choice for athletes.

Sports and the Vegan Diet

Many athletes are choosing a vegan diet to support their training, much like Tyson. As the plant-based lifestyle becomes more accessible—and more widely accepted—many people use a vegan diet to maximize their performance and recovery time.

Bangalorean bodybuilder, personal trainer, and dance instructor Abhishek Thevar follows a 100 percent plant-based diet. Thevar cut out dairy in 2014 and has maintained a strict diet throughout his entire weightlifting career.

“It’s a myth that people who are into sports need a lot of protein,” says Thevar. “It’s just a marketing gimmick that has been followed.” He adds: “An athlete needs only 1.2-1.8gms of protein per kg of the body weight, which can be covered in a vegan diet.”

Vegan protein is the subject of “The Game Changers” (2019). The documentary film follows James Wilks, an elite special forces trainer and martial artist. Wilks speaks to athletes about the plant-based diet and their own experiences with performance.

Throughout the film, Wilks and other experts question whether meat is the most efficient form of protein. According to Wilks, many athletes switch switching to plant-based food for its many health, nutritional, and environmental benefits.

He told LIVEKINDLY: “Athletes are in touch with their bodies in a way many ‘regular’ people aren’t. Many of them tell us that they can feel animal foods increasing inflammation and slowing them down.”

Recently, Tyson reiterated his meat-free, vegan diet.  “I don’t eat anything that has a mother and father,” said Tyson in a 2019 interview with QC Sports, as reported in the Daily Star.

“If you were created through a mother and father, through any kind of intercourse, I won’t eat you. So that means I only eat vegetables and stuff,” he added.