He added, “By the way, when they do the steak, it’s never that good. And what they like to do is fish, which I never understand because then everyone is walking around with fish breath. So, I’m all for the vegan thing.”

Pitt won the Golden Globe for Best Supporting Actor for his role in Quentin Tarantino’s “Once Upon a Time in Hollywood, in which he starred alongside Leonardo DiCaprio, who was nominated for Best Actor. The film also featured vegan actor Harley Quinn Smith in her first major feature film role. Tarantino took home the award for Best Screenplay.

Fish, in fact, was originally on the Golden Globes menu. The Beverly Hilton had developed a seafood dish which was previewed in December. But, the Hollywood Foreign Press Association (HFPA) made a last-minute change in order to “send a good message” about sustainability.

“The climate crisis is surrounding us and we were thinking about the new year and the new decade. So we started talking between us about what we can do to send a signal,” HFPA president Lorenzo Soria said in a statement.

During his acceptance speech, Phoenix thanked the HFPA for “recognizing and acknowledging the link between animal agriculture and climate change.” He added, “It is a very bold move making tonight plant-based and it really sends a powerful message.”

Phoenix urged other awards ceremonies, including the Academy Awards and the Screen Actors Guild Awards, to follow the Golden Globes’ lead. 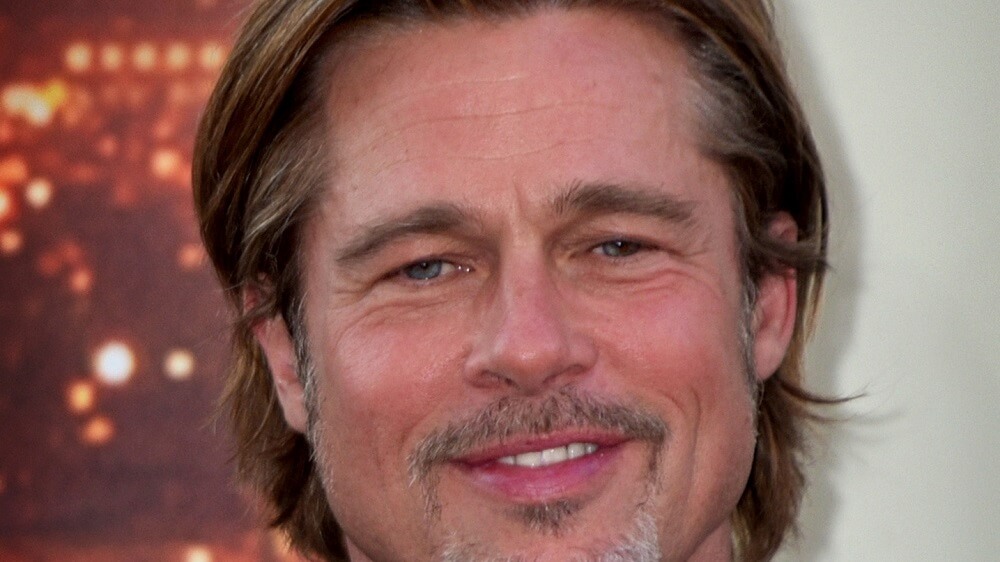