Vegan leather shoes are keeping a lot of feet cozy right now, according to a new report by retail technology and data company EDITED.

The report looked at products sold online by more than 40 major retailers. When compared with last year, it found that there are now 52 percent more products labeled as “vegan.”

Some countries have increased their vegan products more than others; Germany has increased its vegan products by 131 percent and UK retailers — including ASOS and Topshop — boosted vegan-friendly listings by 75 percent.

Beauty products make up a majority of the new animal-free items. But looking at fashion exclusively, vegan footwear accounts for 73 percent of the market. 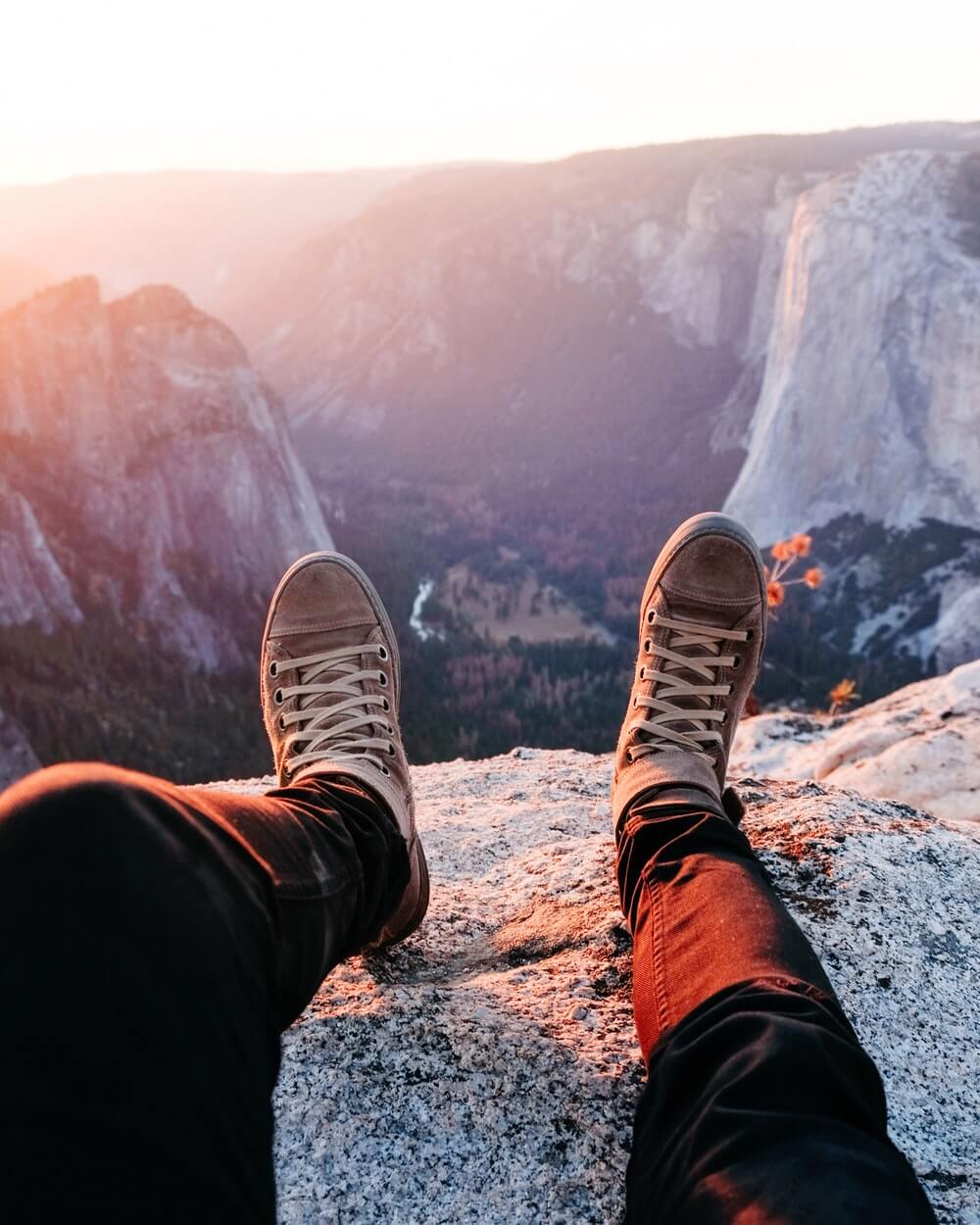 More consumers are making cruelty-free purchases. To keep up with shifting consumer preference, companies are creating vegan products that don’t weigh heavily on the planet or animals.

An “increased customer interest in veganism” as well as a “rise in online searches for related products” inspired leading UK retailer Marks & Spencer to launch a range of affordable vegan leather shoes in 350 styles. Trainers, brogues, sandals, heels, derby shoes, and boots are included in the collection.

Adidas, the largest sportswear manufacturer in Europe, also stepped onboard, creating vegan shoes out of plastic collected from the ocean. The brand made 7,000 pairs as a limited edition sneaker but following high demand, it aims to produce five million pairs of the plastic shoes, earning Adidas more than one billion dollars in revenue. 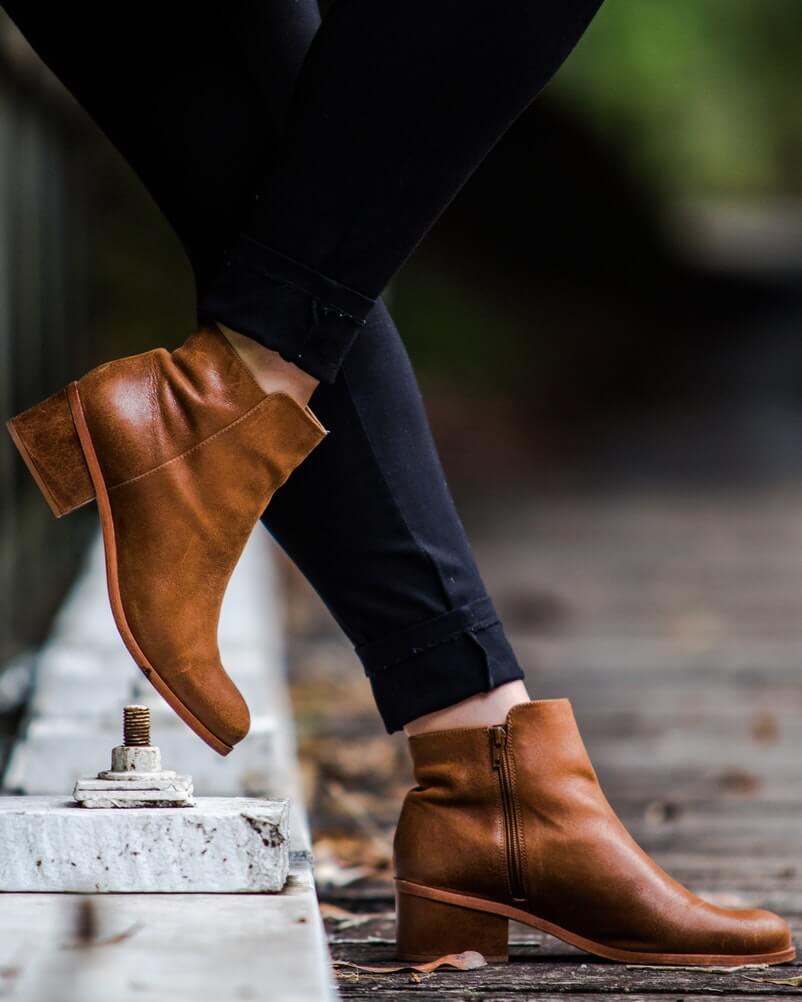 These new designs are helping people ditch leather for good. The animal-derived fabric has been criticized for its cruelty toward animals; whilst many believe leather is a byproduct of the meat industry — and therefore, buying it is helping to reduce waste — this is not always the case. The “softest, most luxurious leather comes from the skin of newborn or even unborn calves, cut prematurely out of their mother’s wombs,” The Guardian reported.

The product also has a negative impact on the environment. The Huffington Post highlighted that leather is “bad for the environment, workers, communities, and animals.” To prevent cow corpses from decomposing, the animals’ bodies are treated with “highly toxic chemicals — turning it into something that defies nature: an animals’ corpse that will never rot,” the publication reported.

Those choosing vegan shoes can sidestep these issues, ending up with a product that is not only kinder to the planet but is also more durable and strong.