Plant-based diets have been around for ages – literally. In ancient Greece, philosophers questioned the morality of eating meat. In the age of enlightenment, Leonardo Da Vinci introduced the concept of speciesism – the false assumption that humans are superior to animals. Famed inventor Benjamin Franklin gave up meat in his youth, while others like Einstein, Edison, and Newton gave it up later in life. Nikola Tesla spoke out against animal cruelty and rarely ate meat. 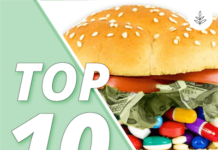 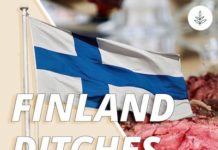 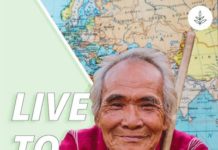 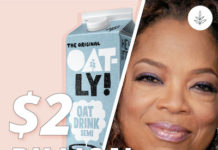 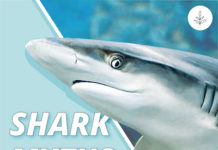