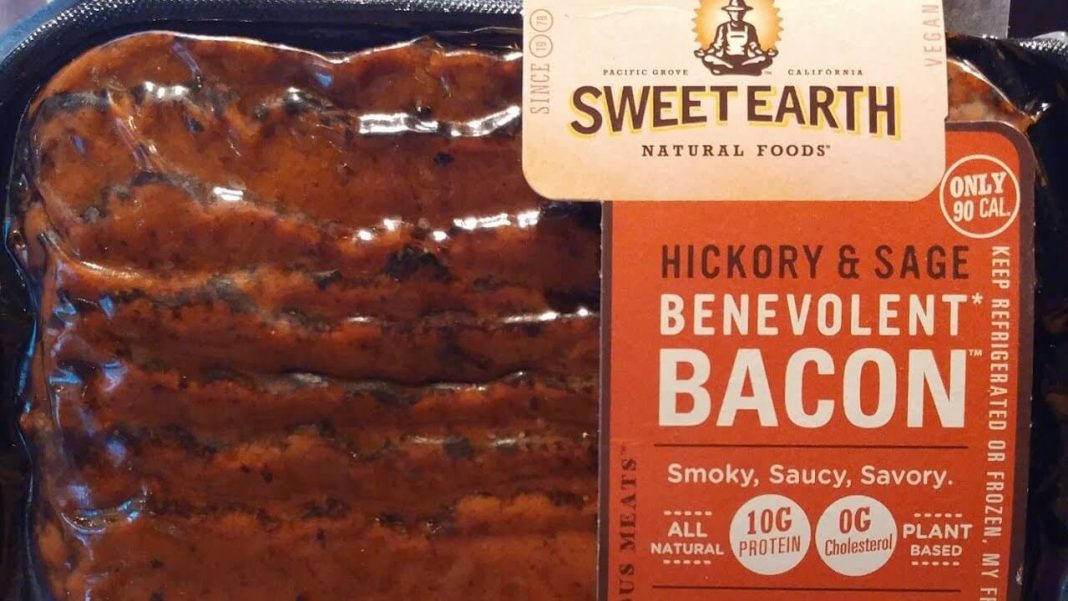 The initiative was launched and funded by the food giant Nestlé, Bühler, a process engineering company; and Givaudan, the world’s leading manufacturer of flavors, fragrances, and cosmetic ingredients.

The programme unites leading academics and industrial partners specializing in nutritional science and food technology. The mission of The Future Food Initiative is to increase the development of sustainable packaging, advance the development of healthy food products that align with consumer trends, and help make nutritious food more affordable and accessible to consumers. Its first research products will focus on plant-based nutrition and ancient plants, FoodBev said.

Stefan Scheiber, CEO of the Bühler Group, said in a statement, “We are stepping up as an industry to address challenges in the food value chain. Bühler’s ambition is to create innovative and sustainable solutions, partnering with leading research institutes, industrial partners, and promising start-ups in the world of food.”

Ian Roberts, chief technology officer of the Bühler Group, stated that the initiative could help combat global hunger concerns. “The goals of the initiative align perfectly with our ambition of addressing global challenges of hunger and malnutrition,” he said.

The Food Industry’s Move Into Veganism

Vegan food is increasingly becoming a point of interest for major players in the industry. Campbell’s, Unilever, Kraft-Heinz, and meat giants such as Tyson and Maple Leaf Foods all have vegan products or brands in their catalogs. Cereal giant Kellogg’s recently added a vegan cereal made with vegetables to its range.

Nestlé has also realized the potential of veganism in business, reminding its customers that its Shreddies cereal has been “forever vegan“ by adding vegan labeling to its packaging. In early 2018, the company purchased a majority stake in plant-based organic food brand Terrafertil. Nestlé also produces a range of vegan and vegetarian meats under its meat-free brand Garden Gourmet. In 2017 in a bid to expand its healthy food range, Nestlé acquired vegan and vegetarian food brand Sweet Earth that makes Protein Lover’s Pizzas, Kyoto Stir Fry, Cubano Empanada, and Harmless Ham & Chickpea patties.