People in Switzerland will soon vote on whether the animal testing of products sold in the country should be allowed following concerns about animal welfare and cruelty, the Washington Post reported.

The move came about after petitioners collected the minimum 100,000 signatures required to place a measure on the ballot.

Called the “ban on human and animal experimentation,” the proposal would allow for limited testing if it was in the “overwhelming interest” of a specific animal or human subject, the Washington Post said. The measure would also ban the import and export of products that have been produced with animal experimentation. Further, it would allow for public financing of alternative testing methods that is at least equal to the amount of money that has been granted for animal tests in the past. 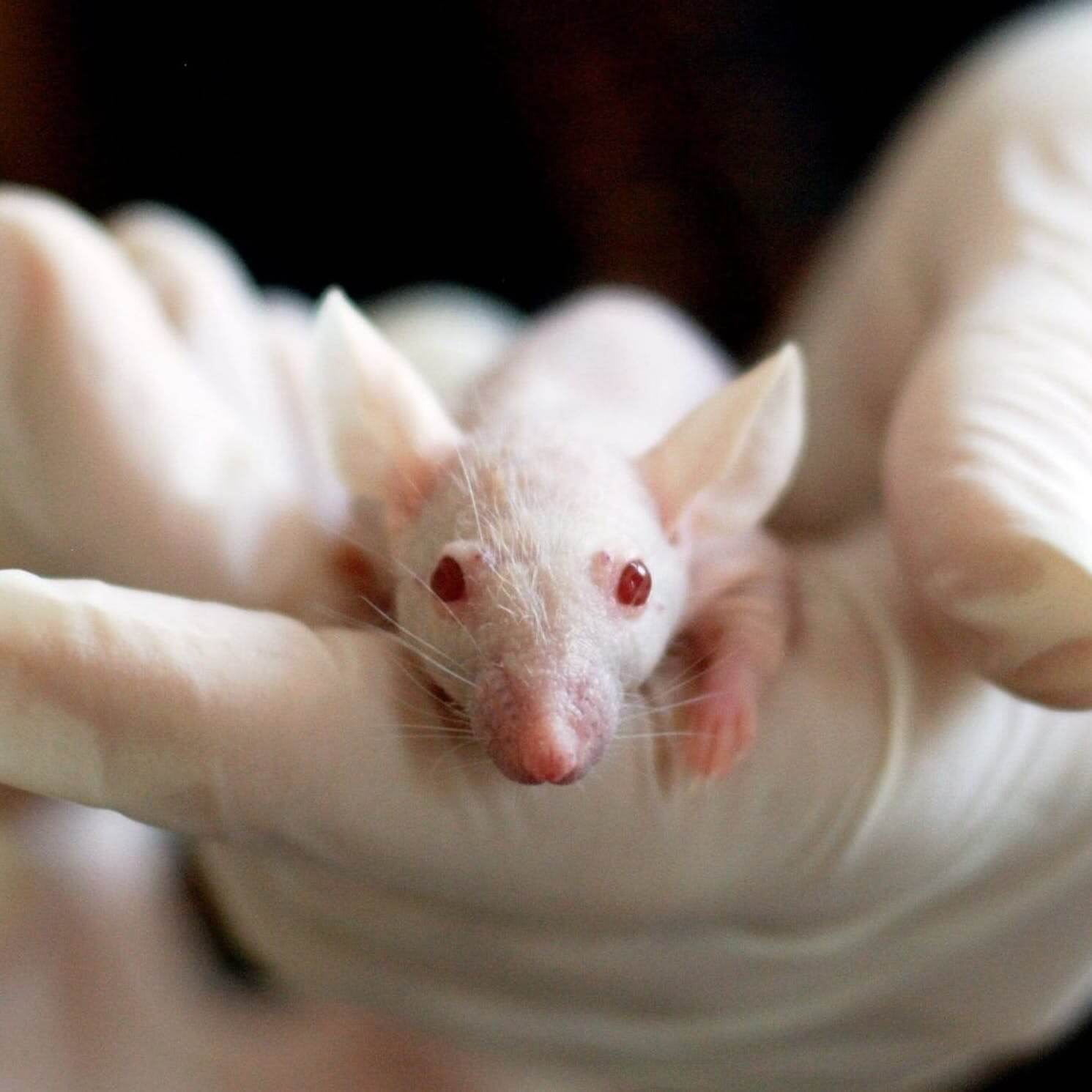 Most people oppose animal testing. More than half of Americans are against animal testing for scientific purposes, according to a report from last year.

Separate research has found that 72 percent of consumers believe testing cosmetics on animals is “inhumane or unethical.” In October, cruelty-free cosmetics company The Body Shop, along with anti-animal testing organization Cruelty Free International, took an 8.3 million signature-strong petition to the United Nations, urging it to end cosmetic animal tests worldwide. The petition was the largest ever to be taken to the UN.

Besides being unfavorable among consumers, experiments on animals are widely ineffective. According to People for the Ethical Treatment of Animals (PETA), the largest animal rights organization in the world, more than 90 percent of animal experiments conducted by the National Institutes of Health fail to lead to human treatments, meaning the tests are “useless.”

The organization added that more than 95 percent of pharmaceutical drugs test as effective and safe on animals and then fail in human clinical trials.

Many companies are ditching outdated animal tests in favor of more effective and humane processes. Chocolate giant Hershey announced in February that it would no longer engage in animal testing. In the same month, Procter & Gamble, one of the world’s top cosmetics brands, joined a campaign that’s working to end animal experimentation.

Australia just passed a bill that effectively bans animal testing for cosmetics in the country.