Could vegans be the best poopers? Research shows that those following a plant-based diet could have better digestive health and healthier bowel movements.

Gastroenterologist Dr. James Lee explained the connection between diet and bowel movements in a recent article on Men’s Health. While everyone has slightly different pooping habits, the size, frequency, and color of your bowel movements could be influenced by what you eat.

According to Lee, those who adhere to a plant-based diet rich in whole grains, vegetables, and fruits typically pass well-formed poop more frequently.

Plant-based foods are rich in fiber whilst meat and dairy products contain none. Fiber keeps the intestinal system working efficiently, according to Everyday Health.

“Soluble fiber allows more water to remain in your stool, making waste softer, larger, and thus, easier to pass through your intestines. Insoluble fiber adds bulk to your fecal material, which hastens its passage through your gut and prevents that constipated feeling,” the publication explained.

Men’s Health nodded to a study published in the journal Clinical Nutrition Research in 2016. The research found that people who followed a plant-forward diet with plenty of fruits and vegetables for 12 weeks were less constipated. 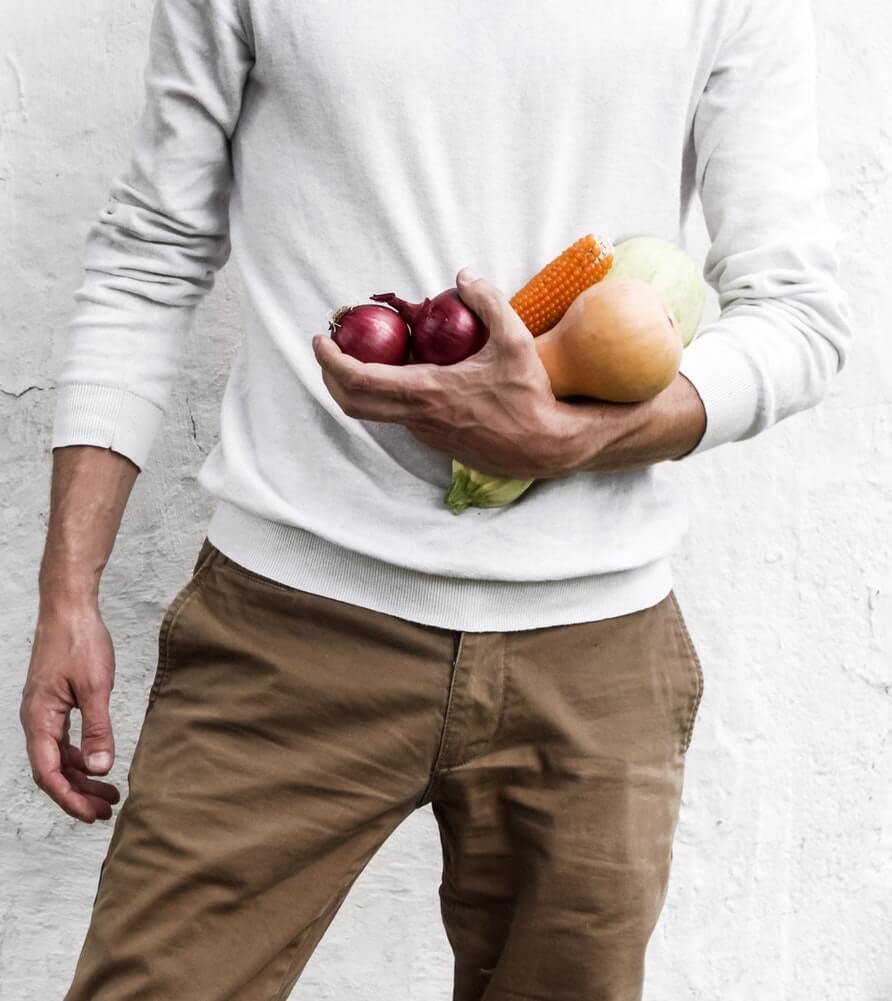 A high-fat diet like keto, which usually features lots of animal products, could worsen your bowel movements. “You’ll experience smaller stool and longer transit time,” Lee said to Men’s Health. “In other words, poops may be small, require some straining, and occur less often,” the publication summarized. Meat-rich keto diets have also been linked to colon cancer, shortened life expectancy, and a phenomenon known as “keto crotch.”

Lee noted that everyone experiences varying bowel habits. “There’s no such thing as a superior stool,” he said.
However, Dr. Michael Greger — author of the 2015 book “How Not To Die” and founder of NutritionFacts.org — maintains that unhealthy bowel movements could be dangerous. “[A] lifetime of straining to pass stools that aren’t softened and bulked up by fiber can eventually balloon pockets out through the weakest points in the wall of our colons,” he wrote online. “These bulging outpouchings can get inflamed, infected, and even lead to a life-threatening rupture of our intestines.”

He pointed to research that found that compared to meat eaters, vegetarians have a 35 percent lower risk of being hospitalized or dying from the condition, called diverticulitis. Vegans lower their risk by 78 percent, according to the study, which lasted for nearly 12 years.