Claus Meyer — culinary entrepreneur and co-founder of one of the world’s best restaurants — has just entered a partnership with furniture giant IKEA. Could Meyer, who believes plant-based food can help feed the world’s growing population, be turning IKEA vegan?

Meyer is widely considered the founder of the New Nordic Cuisine philosophy. The New Nordic Cuisine Movement aims to respect the region’s roots in farming, strengthen local agriculture, use environmentally friendly production methods, and create food that has a unique place among the world’s cuisines.

In 2016, Meyer and chef René Redzepi co-founded a restaurant called Noma in Denmark. Noma was intended to be a working laboratory and kitchen to bring ideas of the New Nordic Cuisine Movement to life. Noma has been given two Michelin stars and was voted “best restaurant in the world” four times — in 2010, 2011, 2012, and 2014.

IKEA recently held a Democratic Design Days conference in Almhult, Sweden, where it showcased its eco-friendly vegan meatballs, which are made with pea protein, pea starch, potato flakes, oats, and apple but are said to look and taste like meat.

The food item was not made just for vegans, but for anyone looking to lower their impact on the environment. IKEA’s dairy-free soft serve ice cream, which it has launched in Malaysia and some parts of Europe, carries half the carbon footprint of dairy ice cream. 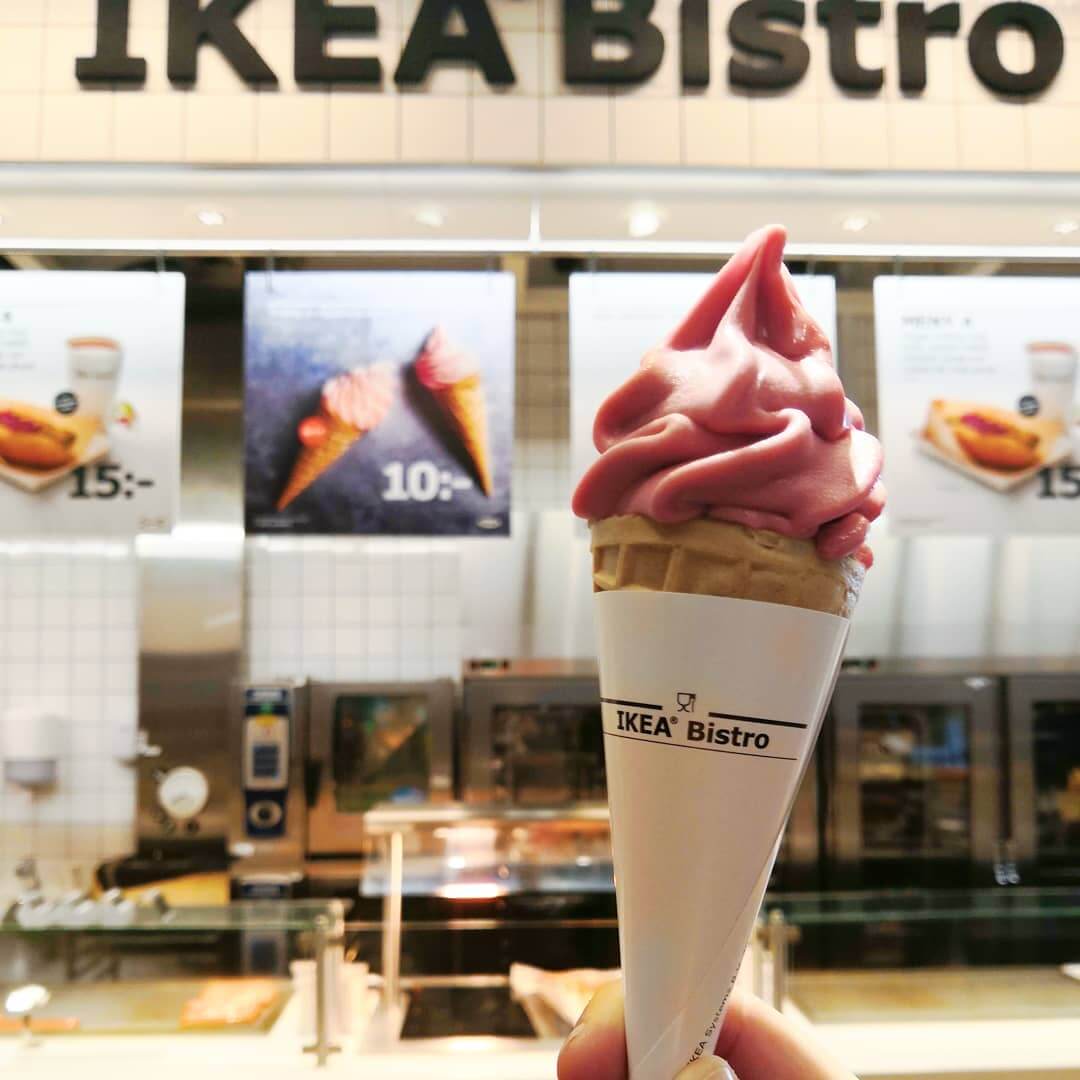 Meyer said that a “broader overhaul” of the IKEA menu is on the way, news.com.au reported.

“It has to do with basic menu engineering,” he said to the publication. “I think it’s possible without offending anyone to take a number of the dishes in the core Swedish range and come up with dishes that are even more delicious and better for the world.”

It is “cheaper to feed a population on a menu composed of organic vegetables than to feed the same population on a diet with a normal amount of meat of the lowest possible quality in the world,” Meyer added.

“So you can actually transition from a typical meat-full diet onto a plant-forward diet that is 100 percent organic without spending more money on the food,” he said about the “super interesting issue.”

Meyer acknowledged that there will be some customers who will resist plant-based menus, “but things change over time.”