Matt Bertone, an Extension Associate in Entomology at North Carolina State University, who works in the scientific study of insects, recently addressed the question: “Should I kill spiders in my home?” According to the expert, we should be leaving them alone.

The information was published in The Conversation, a media outlet that “offers informed commentary and debate on the issues affecting our world.” Writing about the prevalence of spiders in the home, Bertone encourages a “live-and-let-live approach,” arguing that spiders play a vital role in our “indoor ecosystem.”

“Although they are generalist predators, apt to eat anything they can catch, spiders regularly capture nuisance pests and even disease-carrying insects – for example, mosquitos,” Bertone wrote. “So killing a spider doesn’t just cost the arachnid its life, it may take an important predator out of your home.” 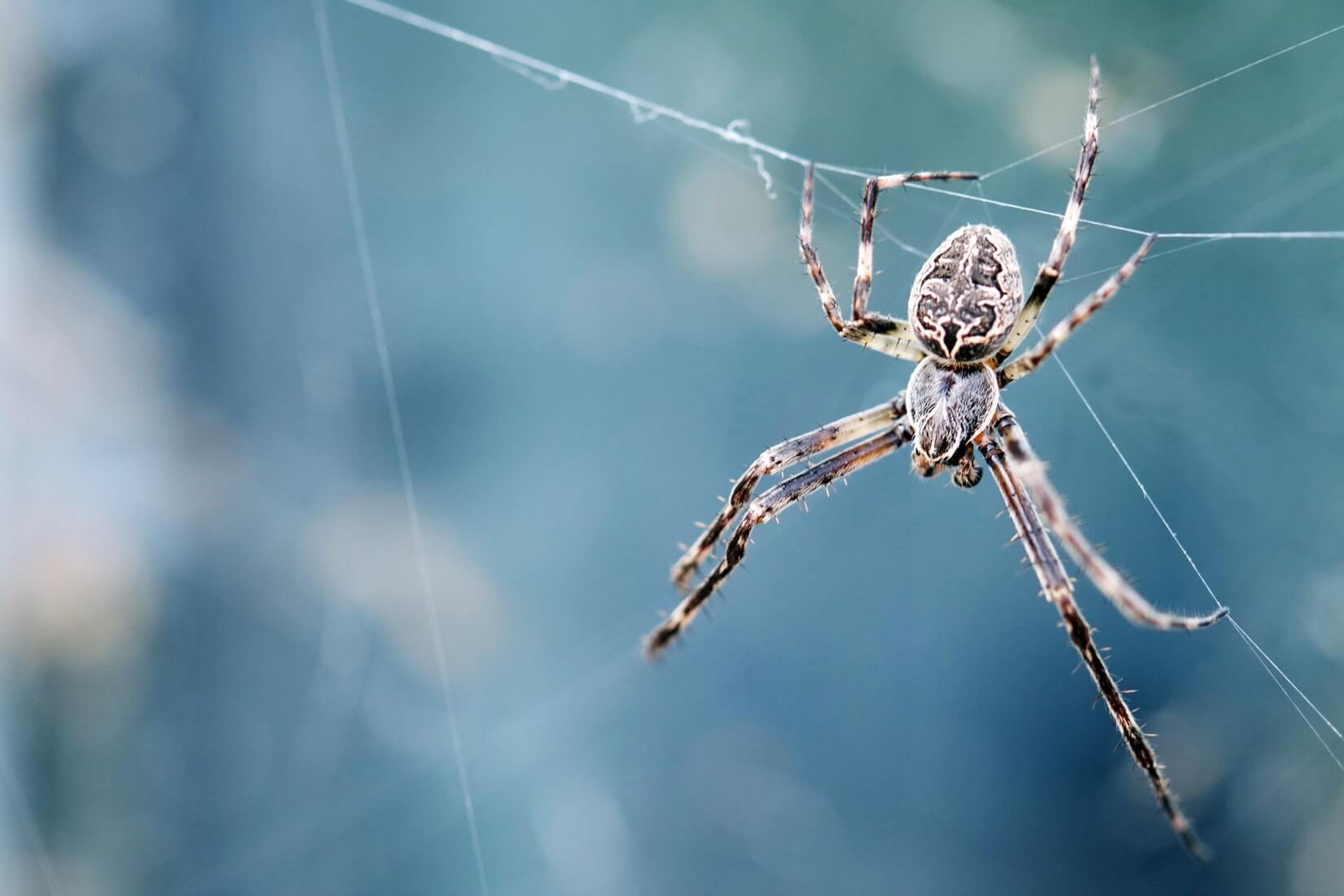 Dr. Linda S. Rayor, Assistant Professor of Entomology at Cornell University, offered the same advice. According to Rayor, the “very presence [of spiders] will reduce garden pests. (And no chemicals!).”

On a larger scale, spiders assist in maintaining the balance of the ecosystem. Findings shared by the Express revealed spiders consume 800 million tonnes of insects annually. Martin Nyffeler, a biologist from the University of Basel in Switzerland, who participated in collecting this data, told the Express that the research was the first to analyze these figures on a global scale. According to Nyffeler, spiders significantly reduce insect populations, meaning that the eight-legged creatures “make an essential contribution to maintaining the ecological balance of nature.”

And while many people kill spiders out of fear of being harmed, Bertone assures that “almost all you meet are neither aggressive nor dangerous.” 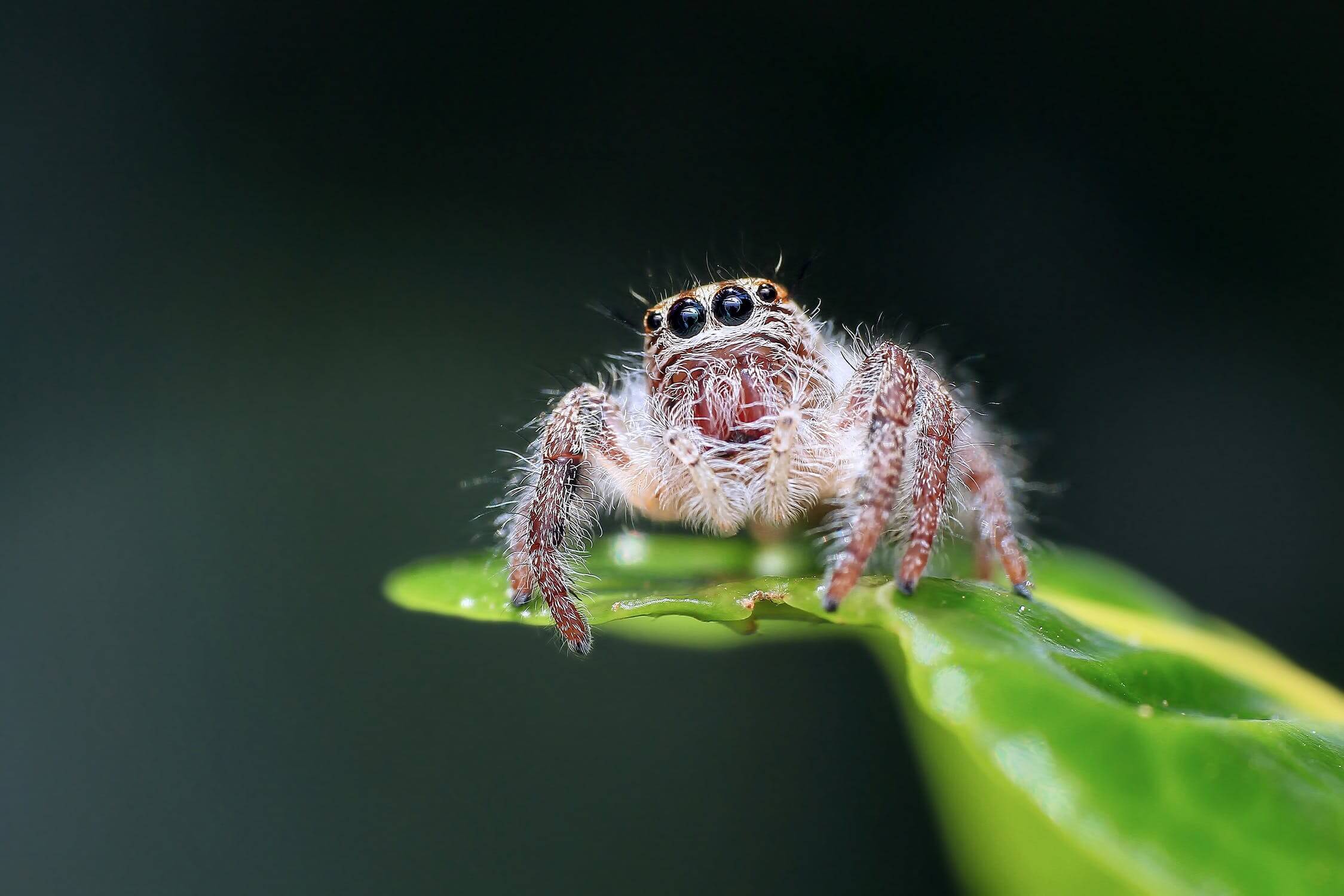 He explained, “Spiders are not out to get you and actually prefer to avoid humans; we are much more dangerous to them than vice versa.” Even in Australia, which has a reputation for its dangerous spider population, deaths by the creatures are not common. For instance, the Redback spider, which is said to be one the most dangerous in Australia, is responsible for one recorded death in the last 63 years.

If you must remove spiders, Bertone recommends capturing and releasing the creature outside. “But if you can stomach it, it’s OK to have spiders in your home,” Bertone said. “In fact, it’s normal. And frankly, even if you don’t see them, they’ll still be there.”