The City Council of Madrid passed the landmark bill late last March, as reported by Efe: Verde. The European Veterinary Federation noted that the needs of animals cannot be met in a circus whereby elephants, tigers, and lions, among others, are often confined to trailers or cages for hours at a time.

According to animal rights nonprofit Born Free Foundation, teaching animals tricks often involves intimidation or abuse. Being made to perform unnatural behaviors, along with confinement, can have a negative impact on animals’ mental health. “Restrictive space and the boredom from a lack of environmental complexity can cause individual animals to develop unnatural and ‘stereotypic’ behaviours; contract disease from unhygienic conditions; and suffer for deficient diets,” says the organization. 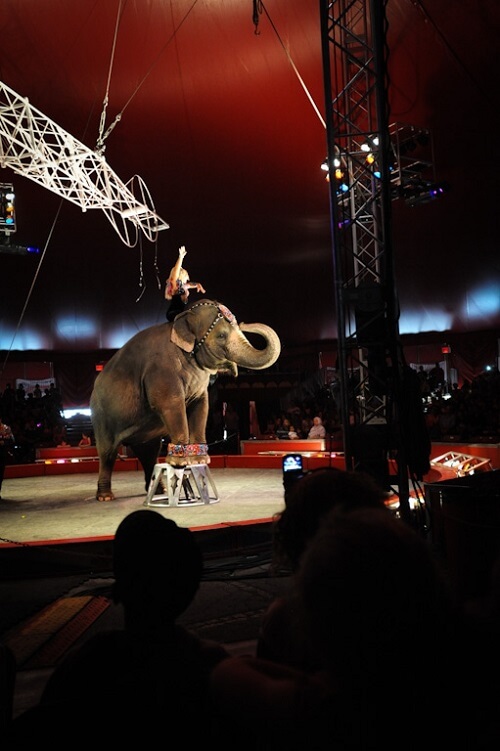 Madrid joins 64 Spanish municipalities in enacting a ban. “We don’t want this law to be interpreted as an attack on circuses. Circus history is part of cultural heritage but in the 21st century, we should never hide the suffering of any living being, human or animal, behind laughter,” said city councilman and PSOE (Spanish Socialist Workers’ Party) general secretary of Madrid’s Villa de Vallecas, Ignacio de Benito.

Wild animals were first introduced to circuses in the early 18th century, where they were shipped across the country to be displayed in menageries, according to History Magazine. Horses were the first to be used in performances, when rider John Bill Rickets incorporated acrobatics into his equestrian act. Big cat acts and circus elephants were popularized in the 1800s.

Performances like the Quebec-based Cirque du Soliel have shown that it’s possible for circuses to succeed without animal cruelty.

Spain joins 26 other countries including Greece, Ireland, Italy, Romania, Colombia, Mexico, the Netherlands, and Scotland in banning wild animal circuses, according to international animal rights group PETA (People for the Ethical Treatment of Animals). The organization hopes that other countries will make similar decisions.

Madrid’s wild animal circus ban will go into effect in 2020.