Paris will ban circuses that use wild animals as entertainment from performing in the city.

The council will offer financial help to these three circuses. It will also help them safely retire their performing animals.

The city’s decision comes just a few days after Mischa — a performing bear used for entertainment in France — died at La Taniere animal refuge in Paris. He was subject to cruelty throughout his life, some animal rights group compared his living conditions to a medieval jail. 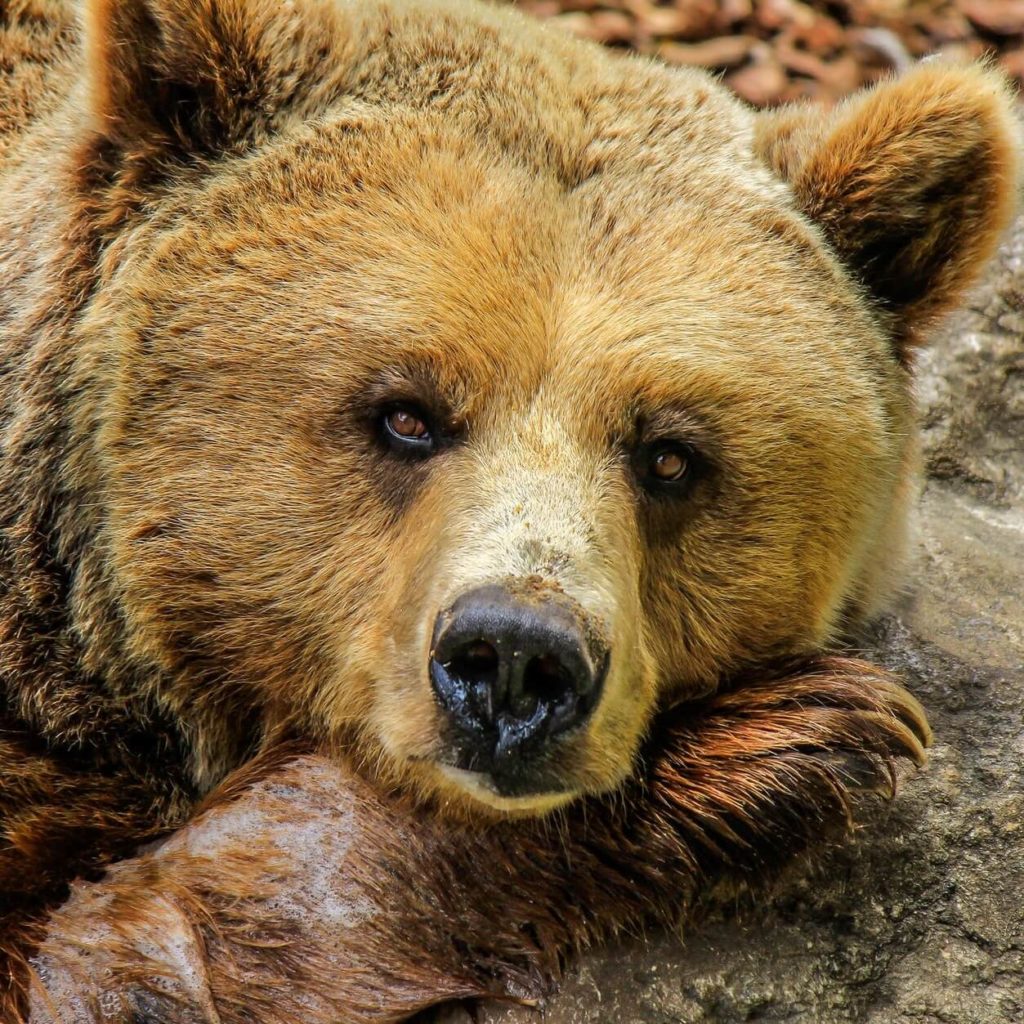 Bears and other wild animals are subject to regular abuse in circuses.

Patrick Violas — the founder of La Taniere animal refuge — said while announcing his death, “this needs to serve as a lesson. His death should not be for nothing.”

To teach wild animals — like lions, tigers, elephants, and bears — new tricks, trainers must use intimidation and abuse. To travel around in a circus environment, they must be kept in continuous confinement, which is detrimental to their physical and mental health.

A number of European countries have banned wild animal circuses, including the UK and Italy.

Pénélope Komitès, the deputy mayor of Paris responsible for green spaces, nature, and biodiversity, said in a statement, “this is a logical decision that reflects the changing times.”

“We’ve been discussing the options with all relevant parties,” Komitès – the former head of Greenpeace-France — added. “We will help the circus workers during the three-year transition period.”

City Councilman Ignacio de Benito said at the time, “we don’t want this law to be interpreted as an attack on circuses. Circus history is part of cultural heritage, but in the 21st century, we should never hide the suffering of any living being, human, or animal, behind laughter.”