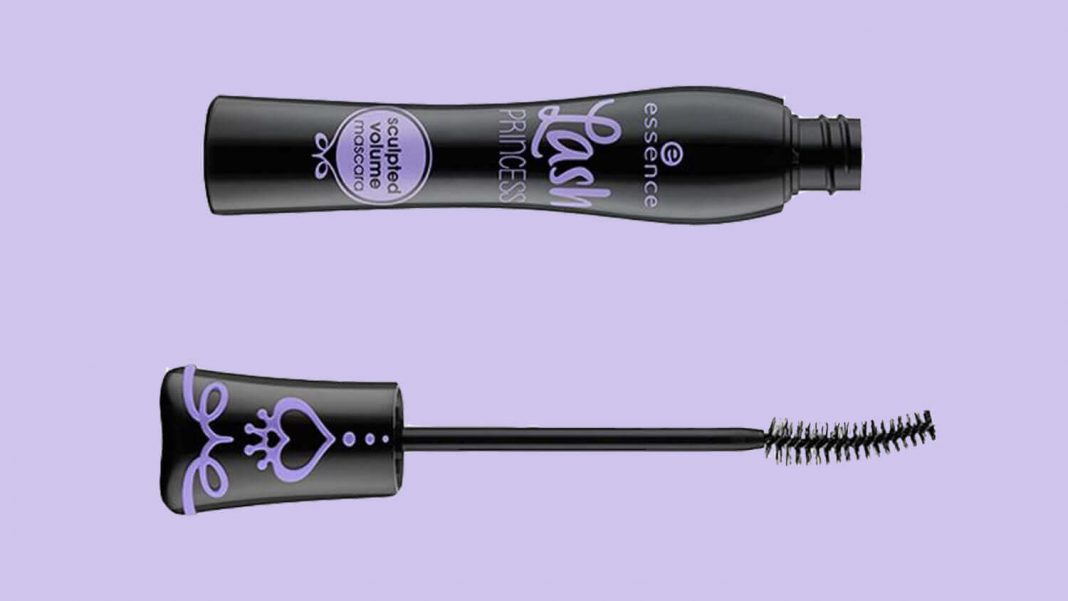 Earlier this week, cruelty-free makeup junkies rejoiced when Wilko’s £3 Essence Lash Princess Sculpted Volume Mascara, which fans call “the best budget mascara ever,” was back in stock. But due to its immense popularity, it is once again out of stock.

Last year, Reddit users began singing the budget mascara’s praises. Fans began posting “before and after” photos of “their ‘ultra-long’ lashes” while “raving about the budget product.” The product was so popular that its sales grew to 288 percent and “sold out time and time again.”  The 4.8-star rating mascara’s popularity persists.

According to Pretty 52, one Reddit user stated that “This stuff is AMAZING,” and added that the vegan mascara lasted “all day at work, PLUS an hour of intense gym time with no smudging or flaking!.”

Another said, “The essence lash princess mascara that was posted about a day ago is in fact amazing … I bought it, tried it, and highly approve of it!”

Wilko states that its mascara can volumize and define lashes with a tapered brush. The mascara gives the wearer a “stunning eye-opening effect

Although the budget vegan mascara’s fans have had to wait a long while to see it get restocked, they are clamoring to buy the product, even if they have to wait a little longer to do so. If you’d like to purchase a tube of the mascara in the future, you can enter your email address on Wilko’s website to be notified when it’s available again.

2018 has been a wonderful year for vegan makeup. It’s popularity – no matter the price – continues to soar as more consumers opt for cruelty-free options. In March, popular cosmetics brand Milk Makeup announced its commitment to go vegan.

Milk co-founder, Dianna Ruth, told PopSugar, “While we’ve always been a majority-vegan line, the shift to 100% vegan is important to us because using animal byproducts is an unnecessary practice.” She also stressed that although the formulas may have changed, the quality of their products has not.

The decision is part of a shift in consumer purchasing habits. According to recent data, there has been a 175 percent increase to vegan cosmetics since 2013. The global vegan cosmetics market is expected to reach $20.8 billion by 2025.

Those looking to get their hands on the Essence Lash Princess Mascara can request an email from Wilko when the product is back in stock. 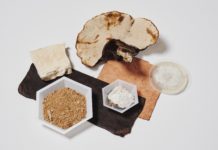 Adidas, Stella McCartney, Lululemon to Use Vegan Leather Made From Mushrooms