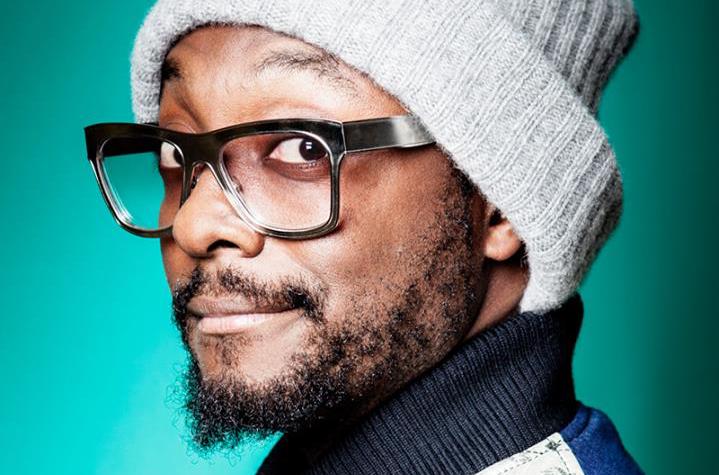 Black Eyed Peas lead and the Voice judge Will.i.am recently shared that he’d started following a vegan diet. After a recent struggle with weight gain and poor health, the singer decided it was time to make a change.

The star reported that he weighed roughly 15 stone (210 pounds) after filming for the Voice. He said going vegan was what helped him get back where he wanted to be, healthwise. “After we finished filming in December I went home, I became vegan, I biked to work and I lost 15lb.” However, this wasn’t just about weight loss but rather his overall health.

Will.i.am added that there was a cough that his body just couldn’t seem to kick. This left him bewildered, causing him to go see a doctor. “They said I had high blood pressure and high cholesterol. I was like, ‘Why am I having that?’” 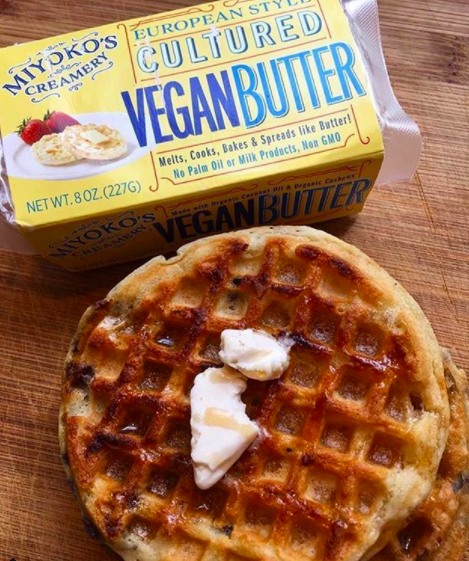 Between constant work and travel, and eating whatever he wanted, there was no regiment or consideration being put into his food consumption. This is especially easy for people who are not vegan and vegetarian, as there is a limitless supply of places to stuff your face with things that aren’t good for you.

Will.i.am says he’s already seeing improvement. “The cholesterol is down as well but it runs in my family, and diabetes. So I want to get it under control now so I don’t have to worry about it later on.” Vegan diets are certainly not magical, instant healers. However, they are excellent in preventative care, minimizing risks for cancer, heart disease, diabetes, and more.

We wish Will.i.am the best in his vegan diet and hope he continues to feel better than ever.