“I might get married,” the 44-year-old rapper and recent vegan told Guilty Pleasures. “I am going to be an awesome husband. A vegan husband… or even a vegan dad. Ha!”

The rapper says he has bonded with fellow vegan “The Voice Kids” judge Jessie J.

“I’ve always had a bond with Jessie and she’s really come into her own now,” he said.

“The critics were tough on [Jessie] for no reason at all. She is a sweetheart and not a diva.

“She loves my latest track, Be Nice, and that it’s about love and happiness.

“The fact that Jessie is also a vegan bonds us,” he says.

“She brought a vegan cake on set for my birthday, although it wasn’t sugar-free!” 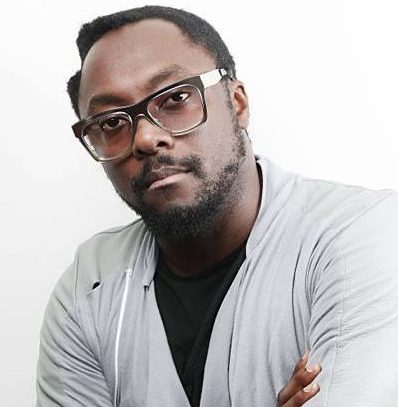 Will.i.am wants to be a vegan dad.

He’s not the only reality show judge to go vegan. “America’s Got Talent” judge Simon Cowell recently gave up animal products and sugar to reverse a number of health issues. Cowell said he lost 20 pounds since going vegan.

“If I was on a one to ten scale of being handsome, I was an eight and now I’ve gone to an 11,” Cowell recently told the Sun.

Will.i.am has become an outspoken supporter of the vegan diet. “[Going vegan] changed my life, and I would encourage everybody to have a plant-based regiment,” the rapper said last year.

“You don’t need the meat, you don’t need to have decaying flesh in your body. The more I think about it I was like, ‘Ew.’ I was just, I had death in me. Decayed flesh and crazy chemicals I can’t pronounce. You wouldn’t put that s— in your car.”

“You eat the yellowtail, I’ma eat the plant-based,” he raps in the song. “I ain’t chewing on no food, with two eyes and a face. Got a new attitude, gotta stay elevated.”