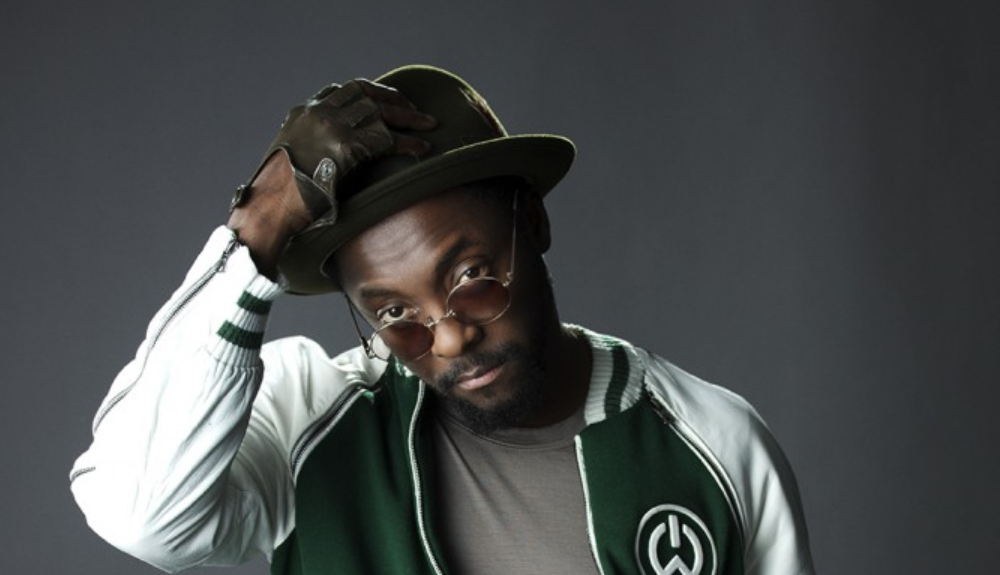 New vegan and musician, will.i.am, posted a video on Instagram yesterday speaking out about the importance of plant-based nutrition as a form of self-help and self-medication. The artist announced his creation of the “V-Gang”, a noun he defines as: “a group of people taking a hardcore gangster approach to wellness and conscious living.”

At the beginning of this year, it was reported that will.i.am had made the decision to go vegan for health reasons – the star was informed by a doctor that he was suffering from both high cholesterol and high blood pressure. Since then, he has become more passionate about the lifestyle, speaking out against the food industry and the pharmaceutical industry in his new post. “What I buy and buy into effects not only me but the environment and all living things,” he captioned the post.

“For many years I would go to sleep and wake up tired, and that’s ’cause my body was processing god knows what type of crazy wicked sh*t that was approved,” will.i.am explained in the video. He added, “there’s a force, a dark force, out there that is doing a very good job of keeping us all sick.”

“So, I wanted to posse up and create a gang called the V-Gang That’s this vigilante approach to like self-help, self-medication, working out, being conscious of what you put in your body, and what you give back to society. That is the V-Gang.”

Will.i.am is not the only one to call out the food industry and the government’s role within it. At the beginning of March, 12,000 doctors condemned the US government for partnering with Pizza Hut, an alliance that will see 25% more cheese added to Pizza Hut pizzas in 6,000 of its US locations. “Why is the government trying to get us to eat more cheese at the same time they urge us to limit saturated fat, sodium, and cholesterol?” Asked Dr. Neil Barnard.

Vegan documentaries such as “What the Health” have also highlighted the link between the food industry and illness in the past. “The film exposes the collusion and corruption in government and big business that is costing us trillions of healthcare dollars, and keeping us sick,” the team behind the film state on its website. Ne-Yo, Lewis Hamilton, and Big Brother star Andrew Brady are just some of the celebrities who have credited “What the Health” with changing their lives and eating habits.