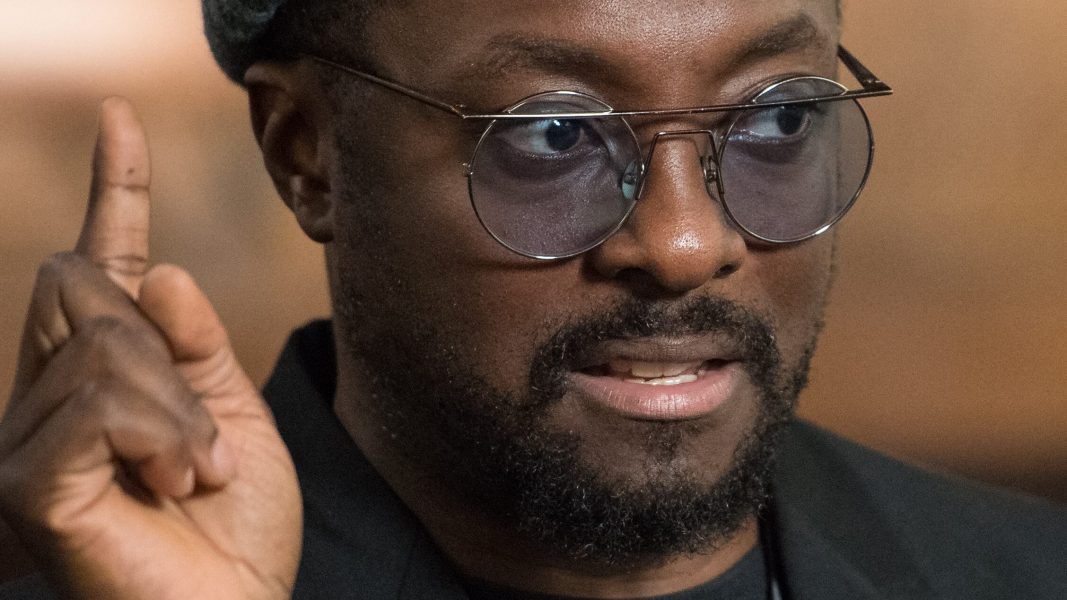 Black Eyed Peas frontman and coach on “The Voice UK” Will.i.am says that he wants to release a vegan cookbook to help people get healthy.

Though he has been vocal about the health benefits of his plant-based diet, multi-talented musician revealed in The Sun newspaper’s Bizarre column that he’d like to write a vegan cookbook to promote a healthy lifestyle. “A book is nice,” he said. “A book is effortless but the results help more people.”

Fellow “Voice” coach Olly Murs joked, “It could be called Black Eyed Peas, you’ve already got the vegetables in the title.”

Murs added, “We should do a ‘Come Dine With Me’ special. Us four coaches should all go round to each other’s houses. I’d love to see what Tom would do. He would probably forget that Will was a vegan and cook like a hog roast.”

Will.i.am first transitioned to a vegan diet in 2017 in order to improve his health.

“I was eating bad, sleeping bad. No regiment,” he said on Ariana Huffinton’s podcast, The Thrive Global Podcast. “[…]I had acid reflux, nasal drip… When you have so much acid in you that means your body is fighting off inflammation and mucus and that is a toxic environment that leads to other diseases,” he continued.

The 43-year-old rapper said that a visit to his doctor, which revealed that his blood pressure and cholesterol were high for someone his age, prompted the switch to a healthier lifestyle.

“I switched my regimen, went plant-based and it changed my life. I lost 20 lbs. My cholesterol came down, my high blood pressure came down. My stress levels came down naturally. I have more energy. My sleep regimen is awesome,” he said, adding, “It changed my life, and I would encourage everybody to have a plant-based regimen.”

Although he initially switched to a vegan diet for the health benefits, he later questioned the ethics of raising animals for food. He also busted the myth that vegans are weak, pointing out that the world’s strongest animals are all herbivores. 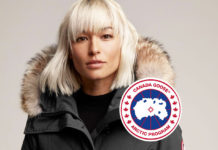 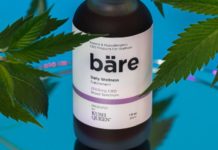