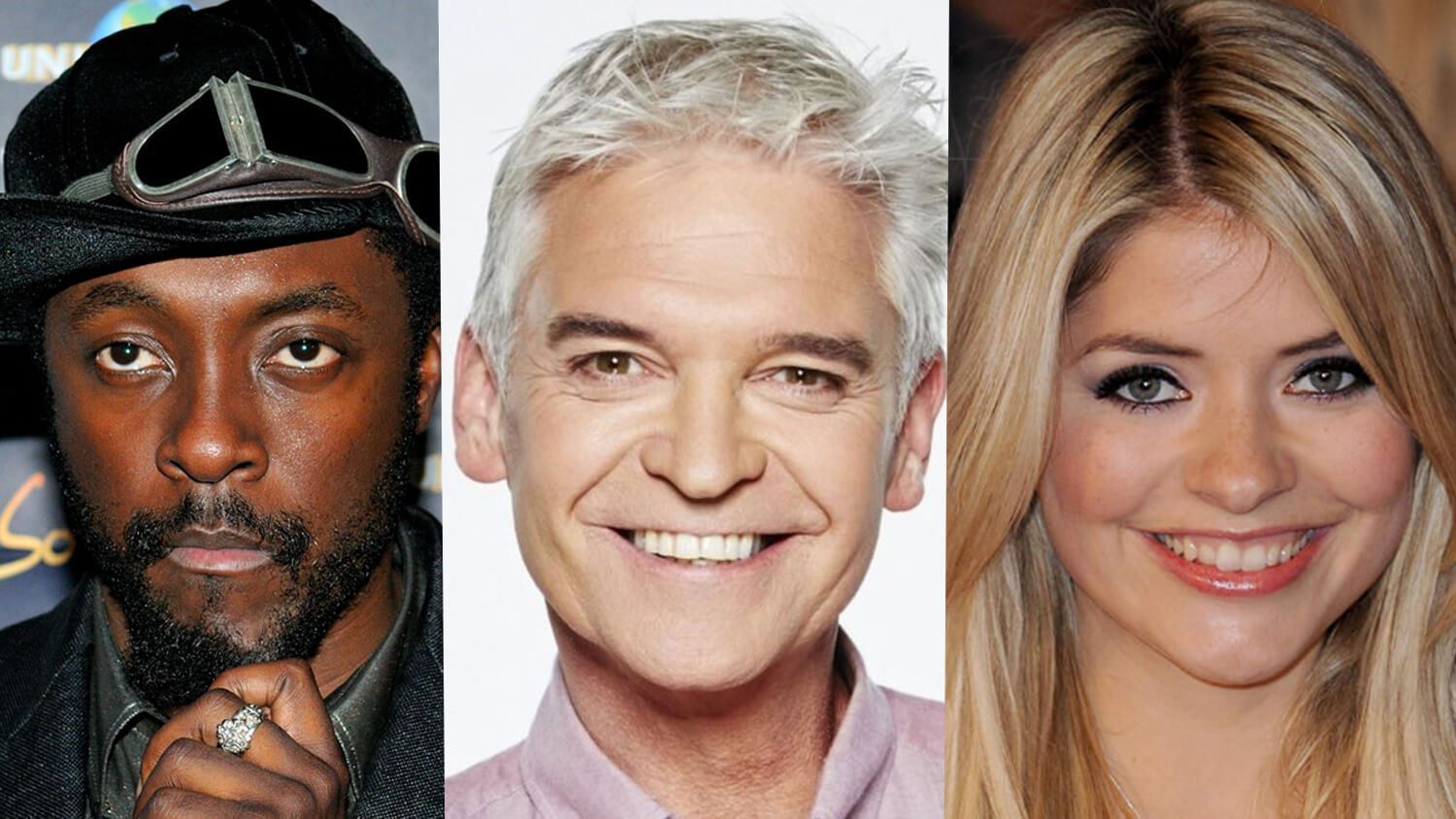 Musician Will.i.am, along with Black Eyed Peas bandmate Taboo, revealed another artistic side to himself. The rapper shared his new vegan cooking skills on the popular ITV show “This Morning.”

The duo appeared on the programme to promote the group’s new single, “Big Love,” but it was their vegan cooking that stole the limelight.

With the help of chef John Torode, the pair wowed hosts Holly Willoughby and Phillip Schofield with spiced tofu-filled tacos, topped with smashed avocado, and, a namesake black-eyed pea salsa.

Initially, Willoughby was doubtful of the dish, fretting, “I’ve never found a tofu that I like.” However, Will.i.am, a plant-based enthusiast, insisted “I need to take you guys out for dinner. I’ll fire you some tofu, you’re gonna be so in love with tofu.”

Willoughby continued to be bemused, comparing the soy-based ingredient to a sponge, however, in a bid to win the host over, Torode explained tofu’s uses. Eventually, using the staple ingredient as a “vehicle for flavour,” the team convinced Willoughby of the deliciousness of tofu. Tasting the finished product, she admitted, “Actually, that is really nice… lovely.”

As he went to take a bite of the taco, Will.i.am asked watchers to “vicariously enjoy this taco via us” because he “doesn’t want to be rude and not share.” Will.i.am then lifted up a block of tofu and said, “For all the folks, this tofu is for you.”

This is not the first time that the eccentric rapper has encouraged others to try veganism, or shared his vegan cooking skills on television. Earlier this year, the celeb made plant-based chocolate bars on Channel 4’s show “Sunday Brunch.” During the appearance, he said, “Let me tell you, I went vegan, plant-based, and my cholesterol and blood pressure came down in like 2 weeks. I lost like 15 pounds. I have pectorals now. I got abs.”

You can find the black-eyed pea tofu taco recipe for the plant-based dish here.