Originally published April 19, 2019. Updated May 15, 2019. On his days off from being a singer-songwriter, actor, and activist, Willie Nelson cares for more than 70 horses that he rescued from slaughter on his Texas ranch.

In a recent interview with news outlet KSAT, the American country musician revealed that he has rescued horses for years. Once destined to be killed, the animals now roam free on his 700-acre ranch in Spicewood that he calls “Luck.”

“My horses are probably the luckiest horses in the world. They get hand-fed twice a day, and they were just ready to go to slaughter, probably the last thing they remembered, so they’re happy horses,” the artist explained.

Nelson included his love for horses in his latest album, called “Ride Me Back Home,” which will be released in early summer. Nelson played KSAT one of his songs from the album. In the track, he sings, “I wish I could gather up all of your brothers and you could just ride me back home.”

A photograph of Nelson beside a horse is the front cover of the album. 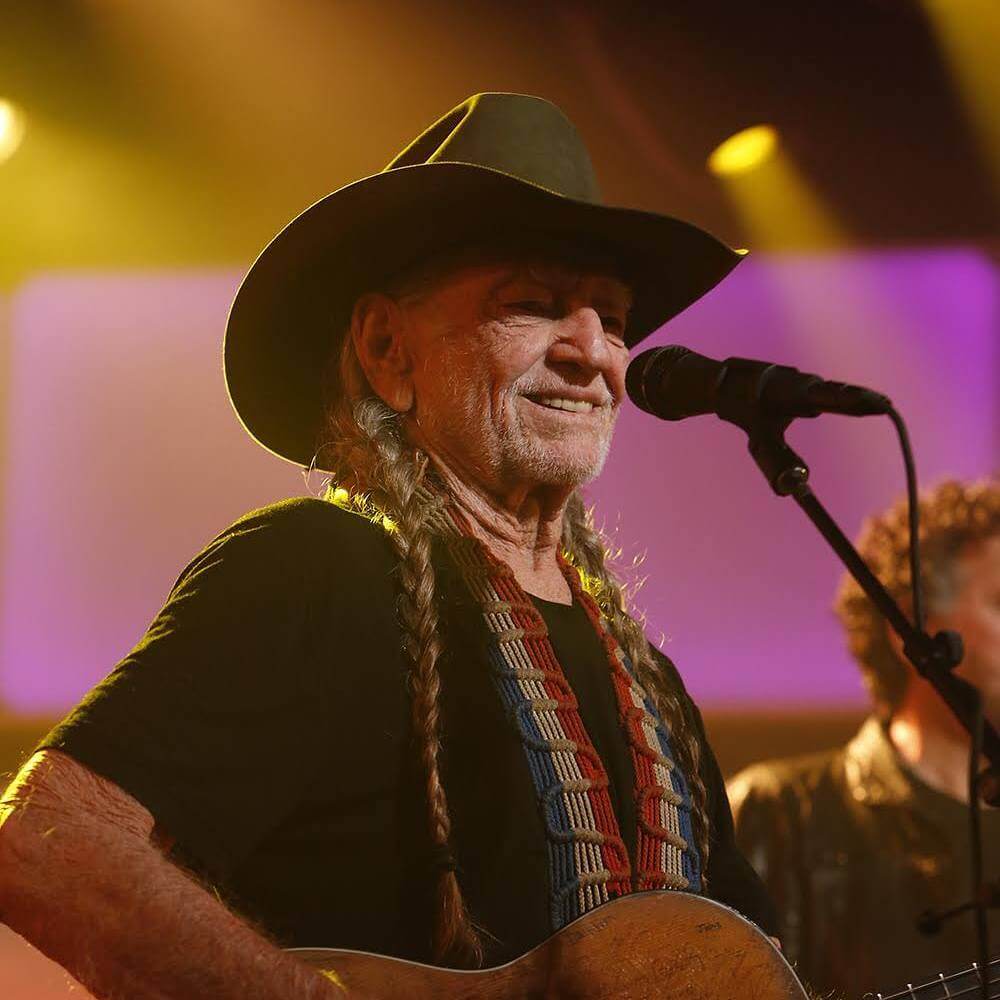 The 85-year-old musician has displayed compassion toward animals in the past. In 2013, Nelson was booked to play a gig at SeaWorld, which has received criticism for its poor treatment of marine animals. Animals kept captive at the entertainment park often display stress-induced behaviors and have died from preventable causes.

Following public pressure, including a petition with 9,000 signatures and a closer-to-home petition from Nelson’s granddaughter with a few hundred signatures from people she personally knew, Nelson canceled the show. He maintained that public opinion wasn’t the reason behind his move. Nelson believed it was the “right thing to do,” CNN reported.

“I don’t agree with the way they treat their animals,” he told the outlet. “It wasn’t that hard a deal for me.”

In 2016, Nelson hosted a potluck dinner on his Texas ranch where 200 attendees enjoyed a private performance by the star and sampled a vegan chili made by chef Michel Nischan. Nelson said about the plant-based dish, “Oh my God, this is the best f***ing chili we’ve ever tasted.”

Earlier this year, Nelson announced the launch of Willie’s Remedy, the wellness-focused division of his company Willie’s Reserve. The latter, launched in 2015, has been selling flower, vape pens, pre-rolls, and tinctures. VICE reports that Nelson has long been a vocal advocate of cannabis’s benefits and supports full legalization.

“Hemp isn’t just good for our farmers and our economy, it’s good for our soil, our environment—and our health,” Nelson said.

The first product in his new brand is CBD coffee. CBD — short for cannabidiol — is derived from the cannabis plant. But unlike its cousin THC, CBD doesn’t get you high. It’s said that it can help alleviate a wide variety of conditions ranging from anxiety to chronic pain.