Willow Smith is joining the Climate Strike in New York City on September 20.

The 18-year-old musician announced her participation in the strike on Instagram today. “This Friday, Sept 20th, I’m joining youth and millions of people around the world to demand climate justice for all,” Smith wrote.

The accompanying video calls for an end to the use of fossil fuels and “climate justice for everyone.”

“I’ll be performing at the #ClimateStrike in New York City. Wherever you are in the world, you can join me at an event where you live: globalclimatestrike.net,” she continued.

This Friday, Sept 20th, I’m joining youth and millions of people around the world to demand climate justice for all. I’ll be performing at the #ClimateStrike in New York City. Wherever you are in the world, you can join me at an event where you live: globalclimatestrike.net

The Smith Family for the Environment

Smith isn’t alone in her concern for the environment. Her father, Will, and brother, Jaden, are co-founders of sustainable boxed water brand, Just Water. Will recently collaborated with Academy Award-winning actor Leonardo DiCaprio in an effort to help the Amazon rainforest. Just Water and Allbirds — a sustainable shoe company of which DiCaprio is an investor — launched a limited-edition shoe. All proceeds will go to DiCaprio’s Amazon Forest Fund.

Jaden, who doesn’t eat meat due to its environmental impact, recently took to Twitter to encourage his followers to adopt more sustainable diets. “Dear Meat Eaters Let’s Start Doing #MeatlessFridays,” he wrote. “Where We Don’t Eat Meals That Include Meat For The Entire Day.”

Jaden is also the founder of I Love You Restaurant, a free vegan food truck concept that he hopes to take nationwide.

Teenage climate activist Greta Thunberg, who traveled from Europe to the U.S. via zero-emissions yacht, will also participate in the New York City Climate Strike. Thunberg sparked a global youth movement. She recently sent a message to Congress ahead of her appearance there today.

Protests will take place around the world and students are being encouraged to skip school to join the event. New York City recently announced that all public school students will be permitted to attend the strike without penalization, per the New York Times. New York City has the nation’s largest school district with 1.1 million students. 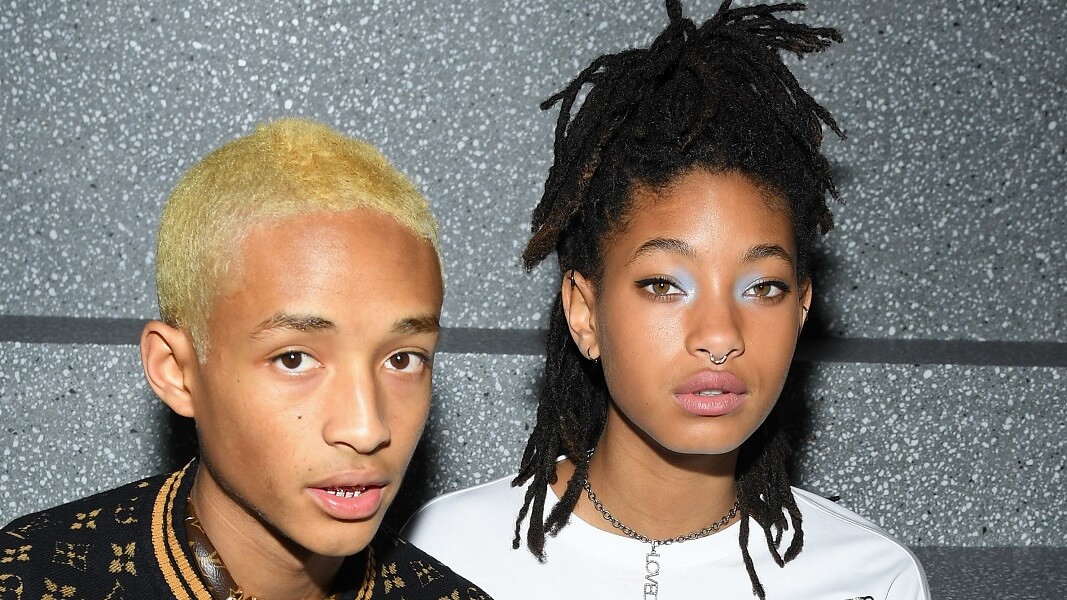