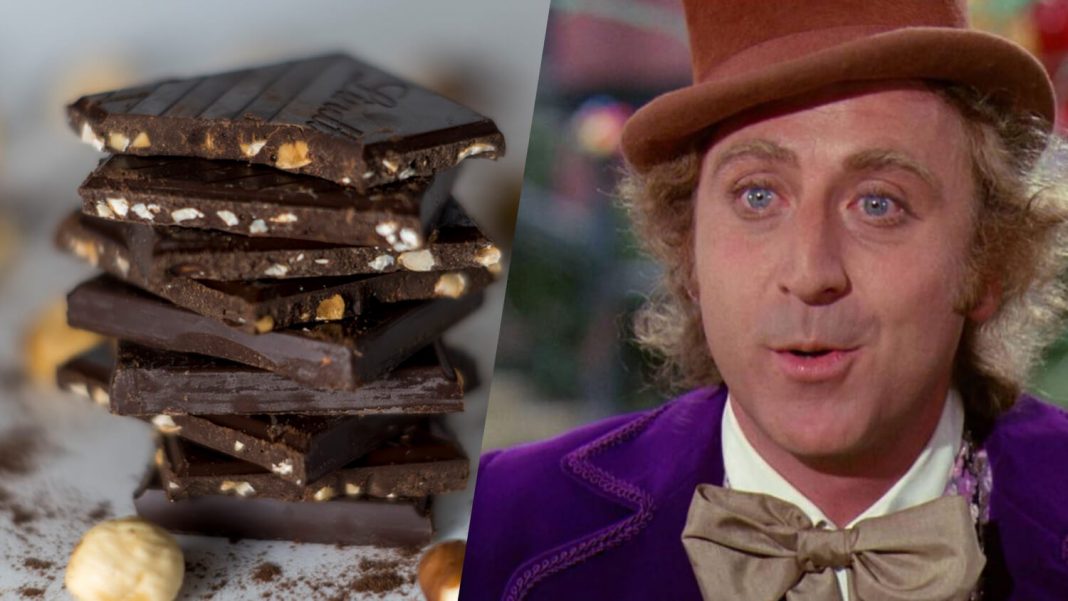 You can now tour a vegan chocolate factory in Baltimore, and it’s maybe the next best thing to finding Willy Wonka’s Golden Ticket.

Charm School Chocolate was founded by entrepreneur Joshua Rosen, whose vegan chocolates have been available throughout the US and Canada for years. The factory and tasting room is a new step for his business. He founded the company in 2012 after winning Food Network’s “Sweet Genius.”

“This is about giving a full experience. It’s a dream come true,” Rosen told the Baltimore Sun.

The company specializes in bean-to-bar, vegan chocolate from cocoa beans sourced around the world. The beans are hand-sorted to pick only the highest quality. They’re then roasted, ground, tempered, and made into bars. All of the company’s chocolates are free from dairy, soy, and refined sugar.

Its signature Coconut Milk Chocolate bar has won numerous awards, including the Gold Seal at the 2015 Good Food Awards and gold at the 2016 International Chocolate Awards in the USA category.

Vegan Chocolate on the Rise

Artisan vegan chocolate is becoming increasingly popular across the nation. Outside of Baltimore, NYC’s Confectionary sells dairy-free sweets made by Lagusta’s Luscious, a company dedicated to environmentalism, veganism, and social justice. The company is known for its Furious Vulvas, X-rated dark chocolates made from fair trade cocoa beans.

Co-owner Yoann Andreu said at the time that even well-known businesses have expressed interest in the vegan chocolate: “People also really enjoy the unexpected flavors, like quinoa with chocolate. Major companies such as Saks and businesses in the Design District have already started contacting us because they heard how unique and amazing our chocolate is that we make locally onsite at our shop.”