Rapper Wiz Khalifa has sampled the delights of JUST’s vegan scrambled egg and, by the looks of things, he’s pretty taken with the product. JUST, formerly known as Hampton Creek, shared a photo on their Instagram page of Khalifa looking pretty excited after, presumably, tasting JUST Scramble for the first time.

JUST captioned the egg-happy snap, “@wizkhalifa just tried #JustScramble, and we’re pretty sure he liked it.” Although it is unconfirmed if the star is or is intending to be vegan, the American singer-songwriter has hinted in the past to his 33.1 million Twitter followers that he may be vegetarian. 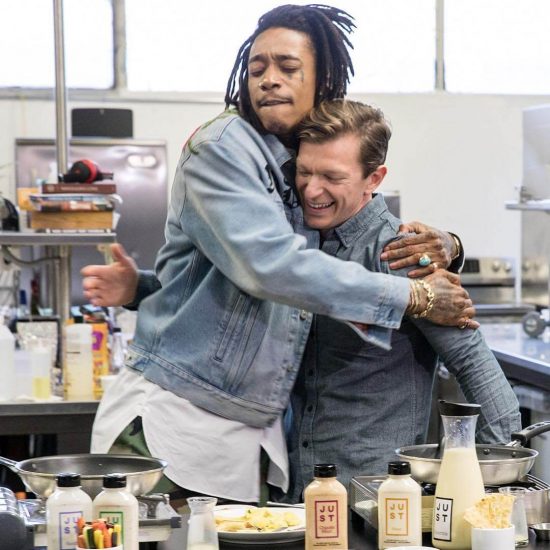 Aside from vegan scrambled egg, JUST offer a wide range of healthy, sustainable, vegan foods including plant-based mayonnaise, salad dressing, vegan eggs, and cookie dough. The company is also looking to combat malnutrition in West Africa with their new product JUST Power Gari. Similar to oatmeal, the new Power Gari is “priced to be affordable and made to be delicious and nutrient-rich”. JUST have spent two years out in Liberia developing the product, which is intended to help provide millions of families with healthy, nutritious food.

But JUST haven’t stopped there. The company, who up until now have focused on vegan condiments and egg-style products, recently announced it is expanding into the world of clean meat. This is meat grown via cellular agriculture, using only the cells from an animal to grow meat. This method of producing meat eliminates the requirement to breed, raise and slaughter animals to feed the meat-eating masses, as well as virtually eliminating the risk of foodborne illnesses. many consumers are seeing how the rise of clean meat could potentially pave the way towards, at least, a cleaner food system. 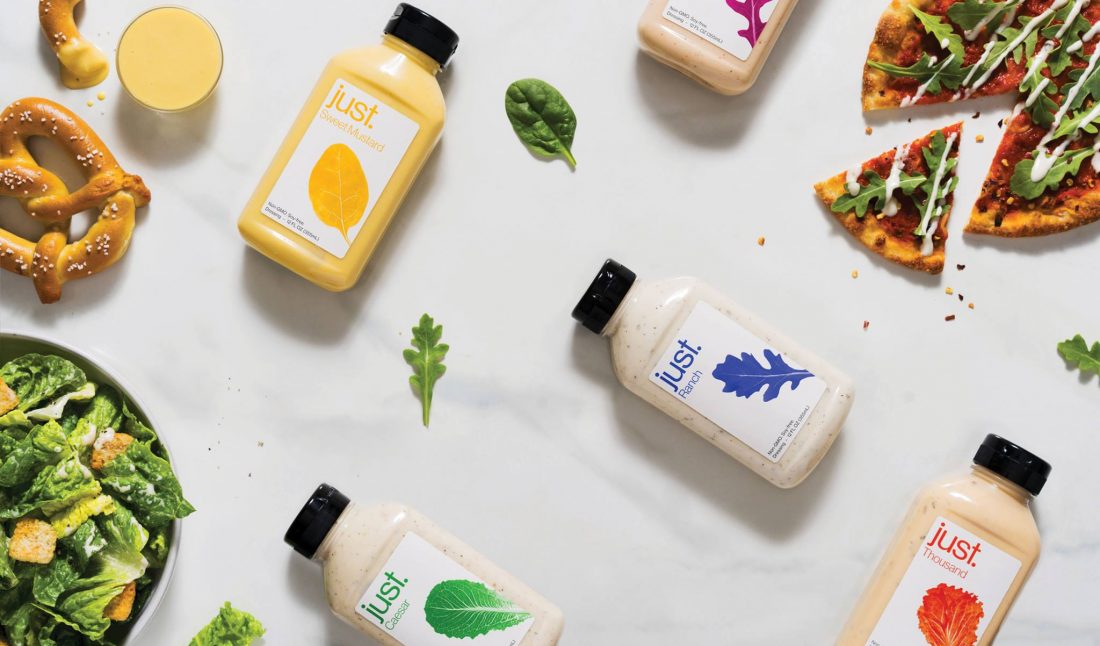 JUST boldly claim they can produce both meat and seafood that is “over 10x more efficient that the world’s highest volume slaughterhouse.” Perhaps, in the future, Wiz Khalifa will be returning to JUST’s facilities once again to show his excitement and love for a new, sustainable, clean source of meat.