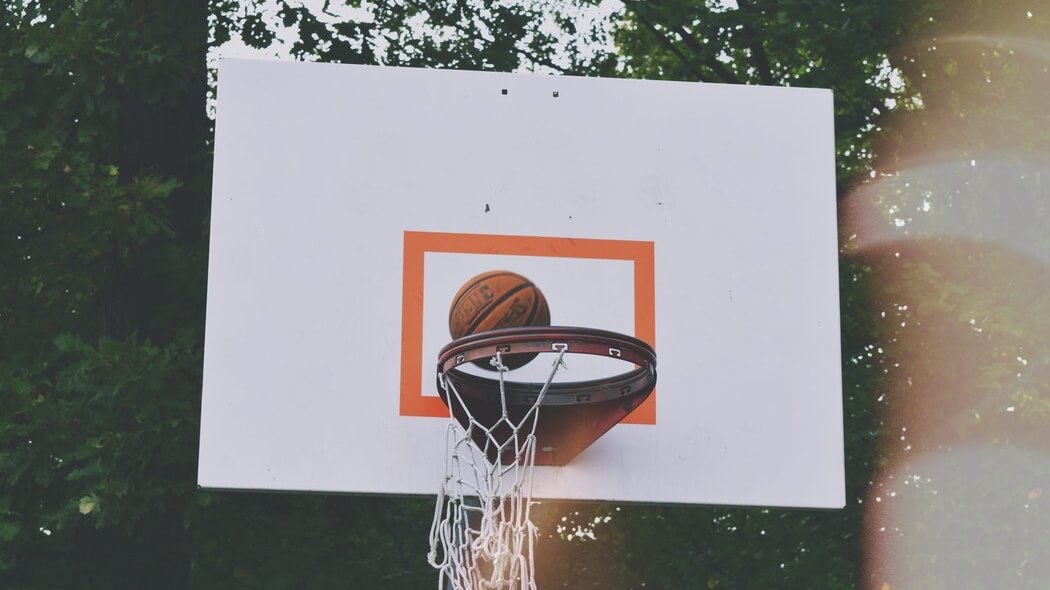 Taurasi and her partner Penny Taylor adopted a plant-based diet three years ago, in an effort to improve their overall health. Ever since the couple has seen a multitude of health improvements and Taurasi says the lifestyle change is the reason why she is able to continue a lengthy and successful career.

“You take for granted what you put in your body when you’re young. You feel like you can do anything,” Taurasi told news outlet Record Online. “As you get older, you get conscious of what you’re eating and how that affects your body. The way you look and feel that’s really helped me”

Not only is the basketballer seeing the health benefits of her vegan diet but her team’s (Phoenix Mercury) coach, Sandy Brondello, is too. “She had to work to get her body right and it’s showing in her game and has been great for us,” Brondello commented. “We’ve put her back to the point guard and she’s not just a great shooter, she’s a great playmaker and does a fantastic job for us doing that.”

Taurasi is among many professional athletes hailing plant-based food for its positive effect on increasing energy levels and career longevity. The host of London Real, Brian Rose, recently discussed the benefits of his plant-based diet for athletes with celebrity personal trainer, Roger Frampton.

The claim that plant-based diets improve sports performance is backed up by the release of the new vegan documentary – “The Game Changers.” The 88-minute film delves into the story of elite plant-powered athletes from across the globe and discusses the link between masculinity and veganism while seeking to dispel numerous stereotypes and negative connotations associated with the diet.

The film appeals to all audiences. Director James Cameron commented, “Success for me (with the film) would be if the public finally gets it that meat does not equal protein. That’s the myth we’re trying to dismantle here. It’s men who hold that most dearly. It’s that (misguided belief), ‘If I don’t eat animal flesh, I can’t have big biceps.’”