Dogs have long been referred to as “man’s best friend,” however, new research indicates that the animals could, in fact, also be “woman’s best friend,” with females enjoying a better night’s kip when sleeping next to a dog, rather than a person.

Researchers at Canisius College in Buffalo published a study last month that analyzed the quality of sleep for adult women when sharing beds with their pets. The research team collected data from nearly 1,000 women living in the United States. Fifty-five percent of participants said they shared their bed with at least one dog, while 31 percent slept with at least one cat, and 57 percent slept beside a human partner.

The research concluded that women who sleep next to dogs, sleep better than when next to a human partner. According to the study, dogs do not disrupt sleep as often as partners do, and they also provide more feelings of comfort and security.

Cats sleeping in beds with their owners, however, were equally as disruptive as human partners. Felines were also reported to offer fewer feelings of comfort and security than both dogs and humans. 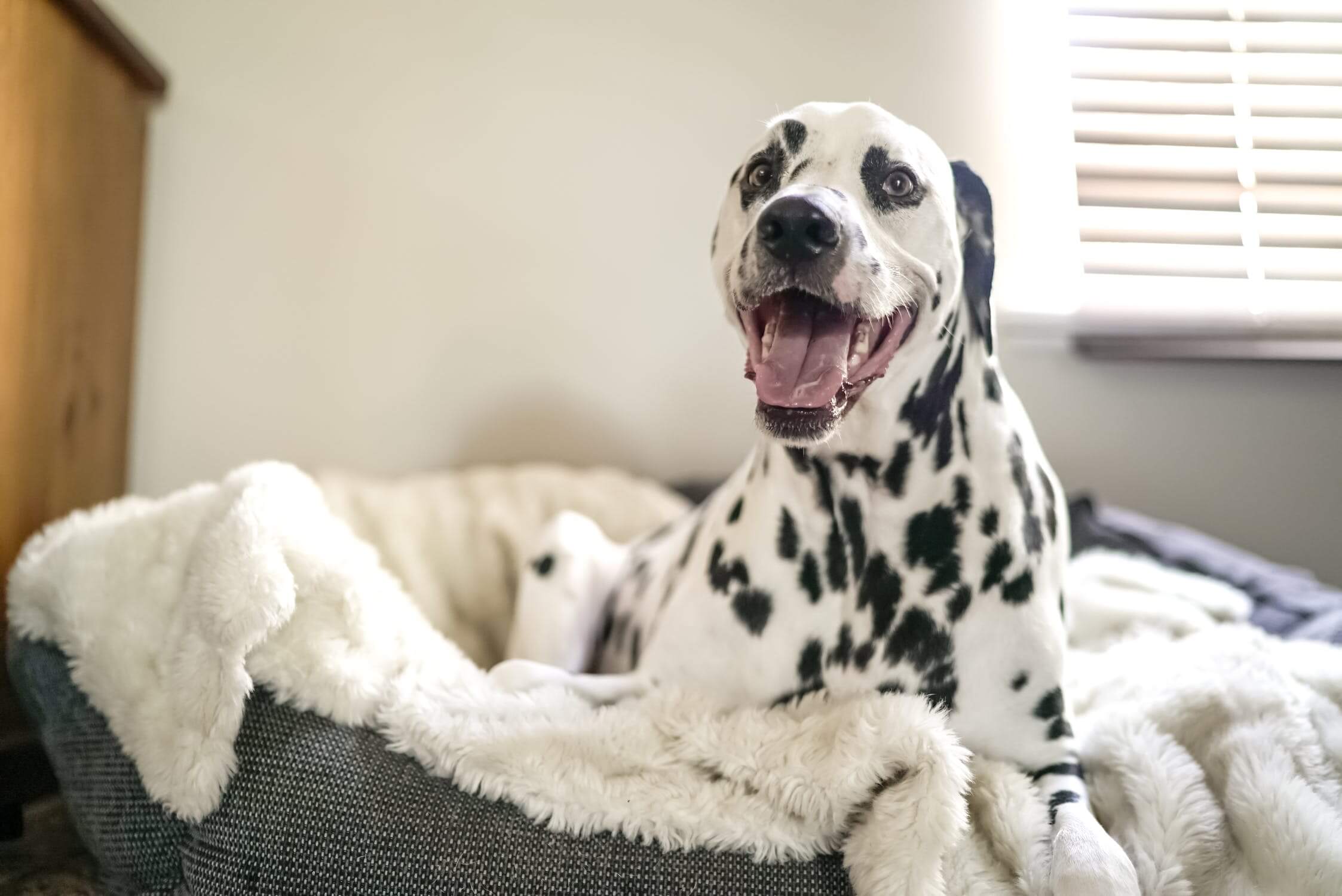 Women aren’t the only ones who benefit from sleeping next to a hound.

Researchers from the Mayo Clinic in Arizona studied the sleeping patterns of 40 male and female adults to determine whether people slept better with a dog in the bedroom.

Progress was tracked over five months and every participant (and their dog) wore an accelerometer for seven nights. The results showed that some people who slept with a dog – no matter the size or breed – rested better with the animal in the room than without it.

“Most people assume having pets in the bedroom is a disruption,” Lois Krahn, a sleep medicine specialist at the Center for Sleep Medicine on Mayo Clinic’s Arizona campus, said in a statement. “We found that many people actually find comfort and a sense of security from sleeping with their pets.”

“Today, many pet owners are away from their pets for much of the day, so they want to maximize their time with them when they are home,” Krahn explained. “Having them in the bedroom at night is an easy way to do that. And, now, pet owners can find comfort knowing it won’t negatively impact their sleep.”