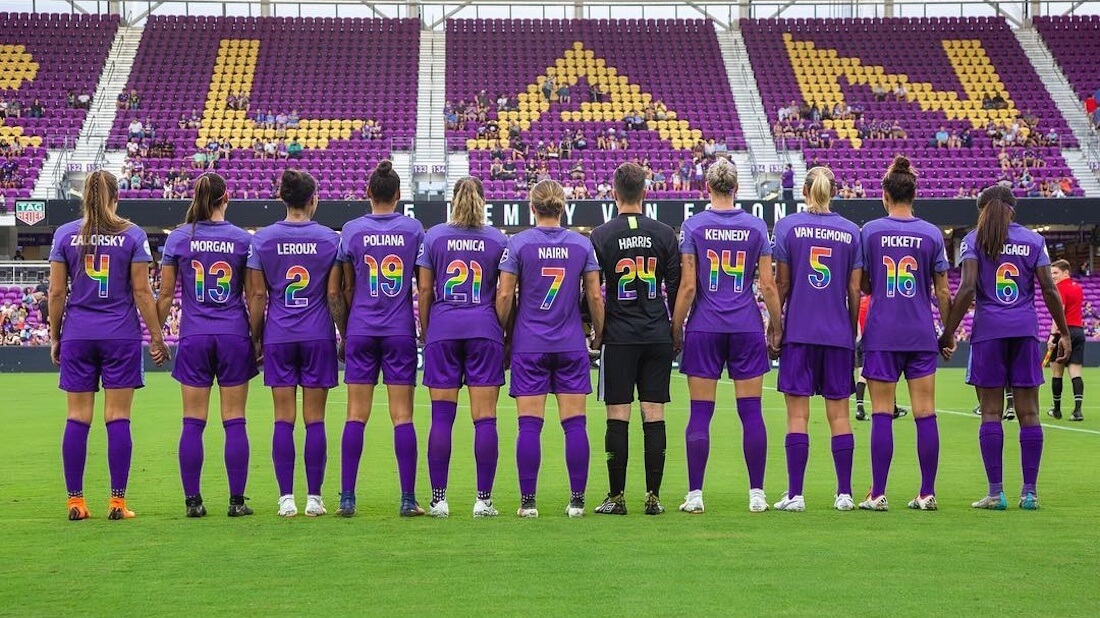 Dreaming of this delicious nopales bowl from @tamale_co! Come on out to @orlandocitysc Saturday for Orlando Vegans Night! ????

Orlando Pride players will also partake in the vegan eats along with the event attendees. Alex Morgan, Olympic Gold Medalist, FIFA World Cup Women’s Champion, and forward for Orlando Pride, went vegan in January and reported improved energy levels. She also uses her platform to spread a message of compassion towards animals. In March, she appeared in an ad for animal rights organization PETA to promote pet adoption. Her teammate Toni Pressley, who plays defender for Orlando Pride, credited her vegan diet to her renewed energy levels when she spoke to Orlando Sentinel in May 2017.

While this marks the first time that Orlando Pride has hosted a vegan night, they are not the first sports team to cater to plant-based fans. Two Major Leauge Baseball teams, the Pittsburg Pirates and the Seattle Mariners have hosted “Vegan Night” events where guests are invited to sample vegan eats while watching a game. Further, the Brooklyn Cyclones, a minor league baseball team affiliated with the New York Mets, will host a Vegan Night featuring plant-based burgers from local vegan fast-food restaurant Marty’s V Burger, music from Grateful Dead tribute band Dead Meat, and pre-game yoga.

The Orlando Vegans event kicks off at 12:30 pm on Saturday, June 30. Orlando Pride is scheduled to face off against North Carolina Courage later in the afternoon.