Could Woody Harrelson turn a classic television character vegan? The vegan actor will play Archie Bunker in a new live TV adaptation of “All In The Family.”

TV host Jimmy Kimmel partnered with show creator Norman Lear to create a special one-off version of an episode from the ’70s sitcom.

Archie Bunker was well known as the blue-collar family man at the head of the fictional Bunker family. Originally played by Carroll O’Connor, Variety described the character as “bigoted” who “has goodness deep inside him, but you’re supposed to be turned off by his viewpoints.” 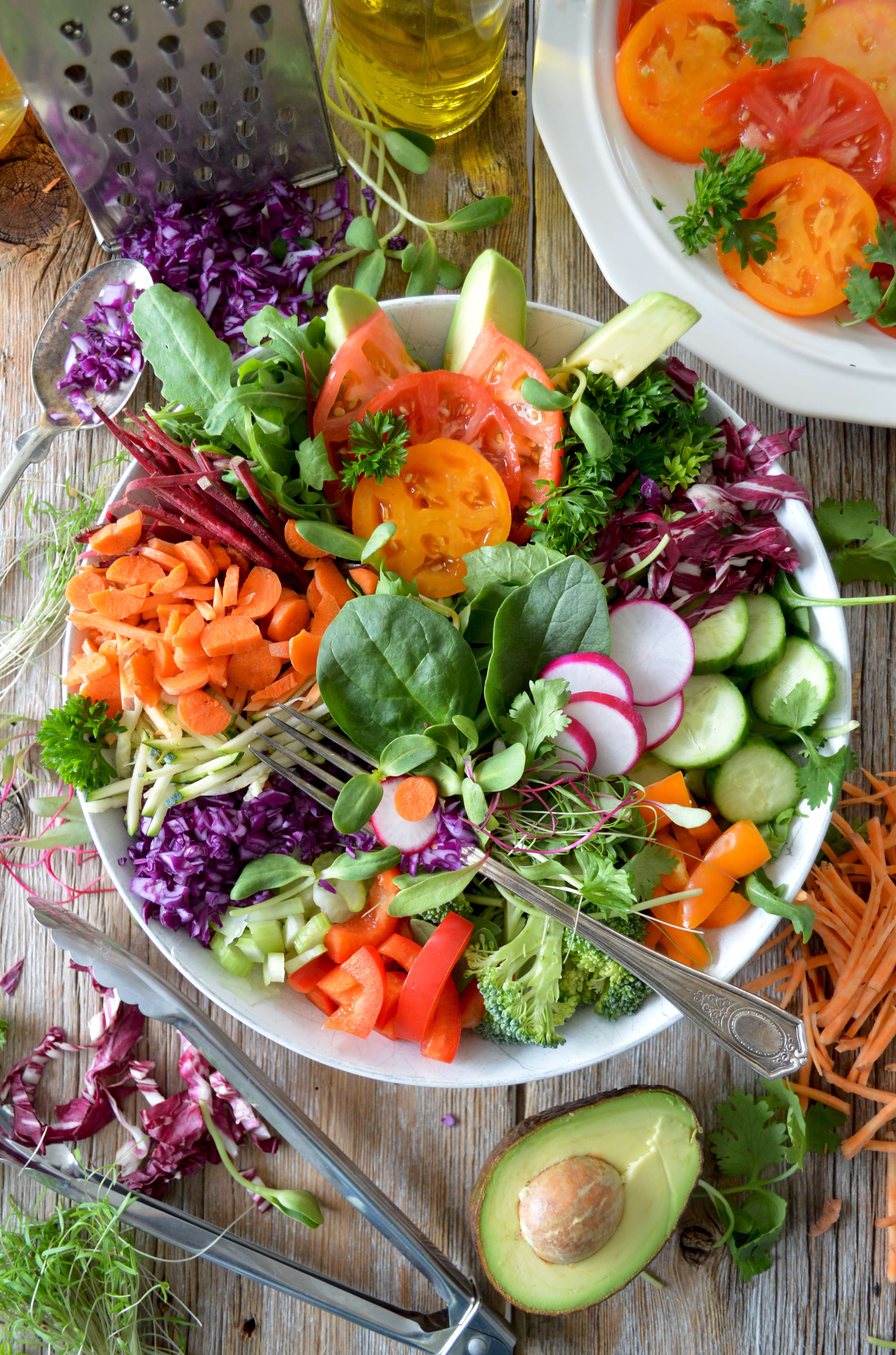 Woody Harrelson has long followed a vegan diet and has been outspoken about the benefits it has provided him.

The 57-year-old Texas native commented in an interview with InStyle that his raw vegan diet is what gives him his much-needed energy. He said “If I have a cooked meal, I feel my energy drop. So when I first started shifting my diet, it wasn’t as much a moral or an ethical pursuit but an energetic pursuit.”

Although his initial decision may have been for health reasons, Harrelson is increasingly interested in the ethics of veganism. The vegan actor was recently involved in a petition sent to the Pope, encouraging him to go vegan for Lent. The petition was part of a wider campaign named Million Dollar Vegan, which aims to promote awareness of pressing issues such as the climate crisis and animal welfare.

He’s also had an influence on his “Star Wars: A Solo Story” co-star Thandie Newton. The 47-year-old British actor credited Harrelson for helping her switch to a plant-based diet.

“Live In Front Of a Studio Audience: Norman Lear’s All In The Family and The Jeffersons” will air tonight at 8pm on ABC.