Vegan actor Woody Harrelson is calling on Texas governor Greg Abbott to ban the “Bacon Bash” rodeo event in Bandera on the grounds of animal cruelty.

The city, known as the “Cowboy Capital of the World,” has held the Bacon Bash annually for the past 17 years, which includes a wild hog catch. Harrelson, a Texas native, penned a letter to Abbott on behalf of international animal rights nonprofit PETA (People for the Ethical Treatment of Animals), calling on him to cancel future events.

“I have a lot of pride in my home state and the compassionate, independent spirit of my fellow Texans,” the 57-year-old vegan actor began. “That’s why I was shocked to learn about the cruelty that pigs are subjected to at something called the ‘Bacon Bash’ held near Bandera.”

This year’s event took place last March. PETA filed a complaint with the Texas Animal Health Commission last month, claiming that the transporting the pigs violates the state’s laws regarding the movement of wild hogs. 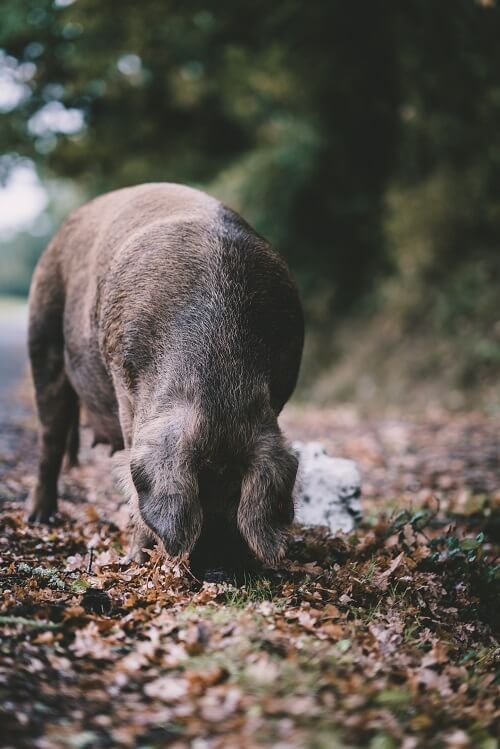 An exposé of the Bacon Bash revealed that the animals are also subject to abuse. Video footage obtained by PETA shows pigs being grabbed by their eats, tails, and snouts or being tackled and hit while trying to escape. Not only do the pigs face violence, but also trauma.

“This violent spectacle encourages children and adults alike to scare, injure, and torment animals for entertainment. The world doesn’t need more bullies,” Harrelson wrote. “Texas law prohibits inflicting unnecessary and unjustified pain and suffering on animals, so I implore you to make sure that the law is upheld here—and to issue an executive order banning this event.”

A similar Texan event, called the Wild Pig Explosion, was canceled last March following the withdrawal of support from Warriors Heart, a charity that provides PTSD and addiction treatment to veterans, active military, and first responders. The event faced criticism from animal rights groups, according to local news source the Bandera Bulletin.

“After really getting into it, we began to see how much anger and confusion there is around the event, especially with the hog sacking portion,” said John Lannon, founder and president of Warriors Heart.

The next Bacon Bash is set to take place in March 2019. Governor Abbott has not responded to Harrelson’s letter.