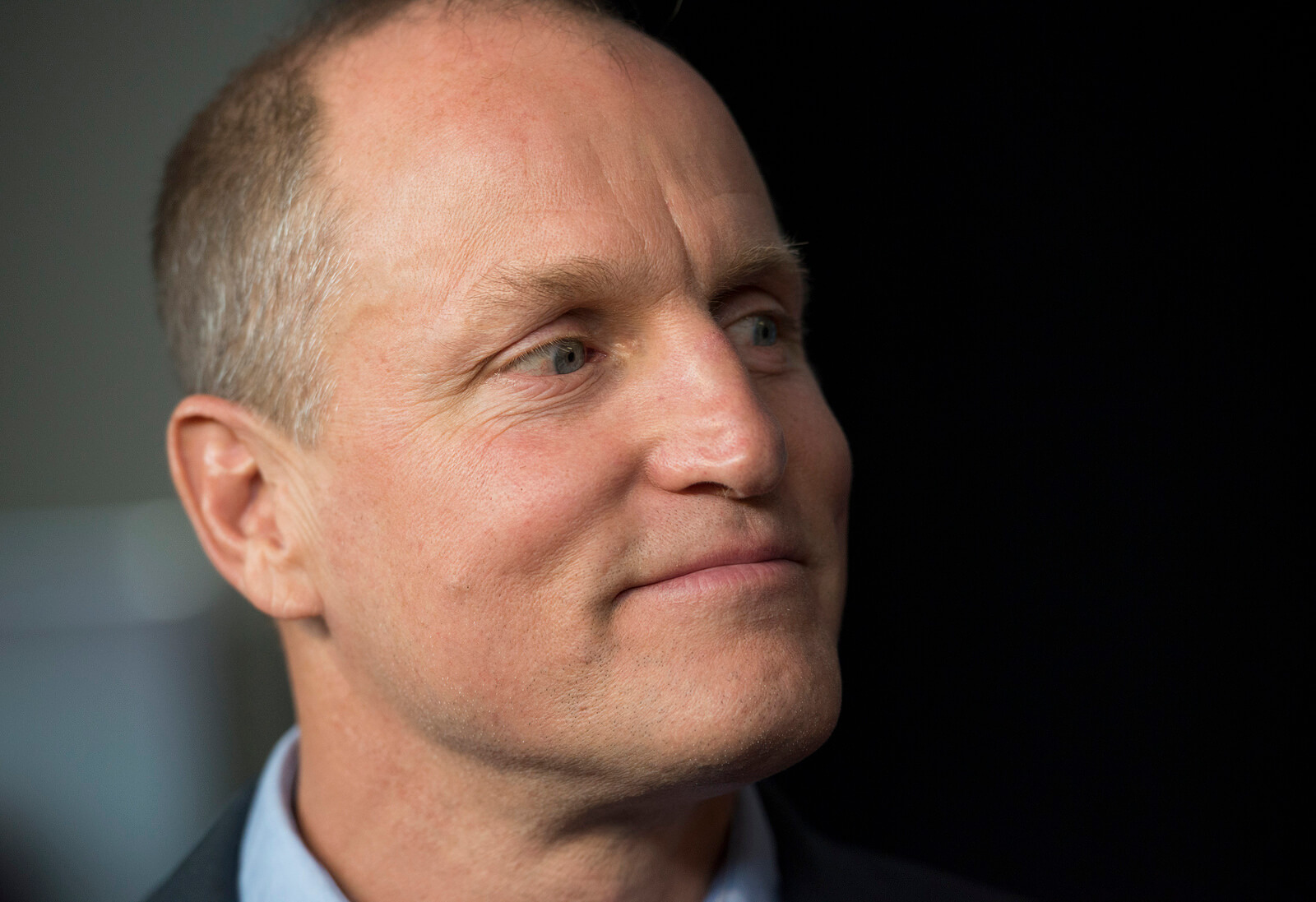 However, it is not as commonly known that he runs a green business empire – as he is the founder and co-owner of a Canadian company that produces tree-free paper, outspoken animal rights activist and (get ready for it) owner of the first organic beer garden in the world! 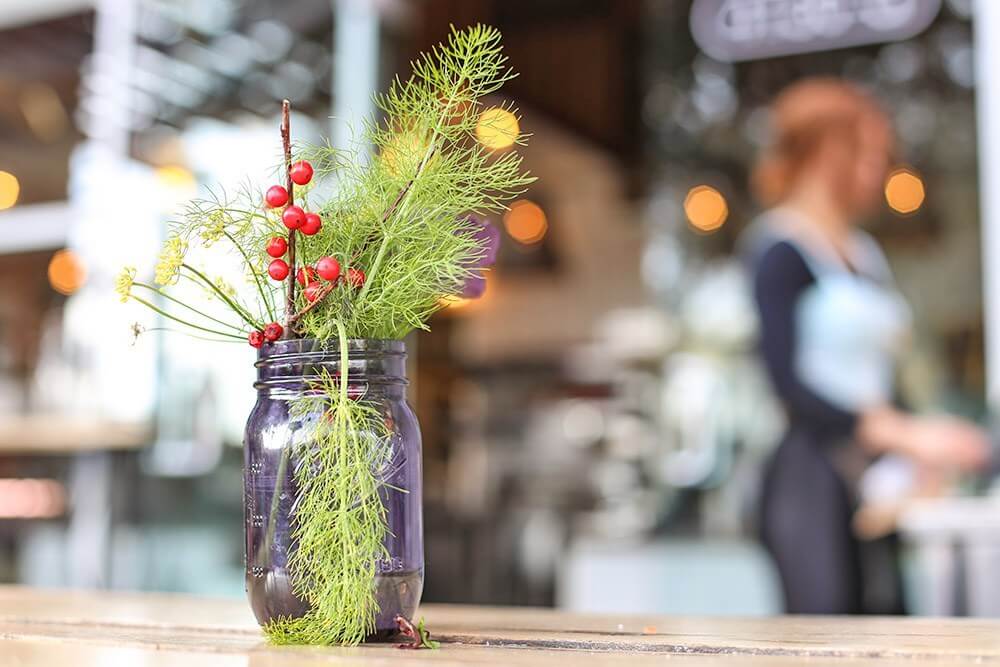 The beer garden is attached to the Sage Vegan Bistro, an eatery in Echo Park, Culver City started by Woody’s friend and executive chef (although she prefers the term executive cook), Mollie Engelhart – who has been vegan since birth.

Harrelson told Huffington Post “I loved the concept of an organic beer garden, but I didn’t invest in the concept, I really invested in Mollie [a close friend of his]. She’s amazing. All that you see, hear and taste has everything to do with her and nothing to do with me. I just believed in her, put money in. A lot of people think, ‘vegan?’ but they don’t realize this is the ultimate comfort food.” 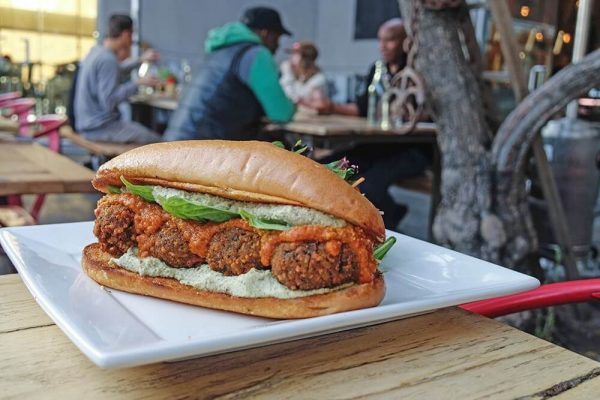 The food menu, made with locally-sourced ingredients can include drool-worthy veganized versions of café favorites – Burgers, Raw Tacos, Goatless Greek Quinoa Kale Salad, Waffles, Vegan Pizzas, Nachos and Baked Pretzels! But of course, most customers will be found deciding between the generous selection of organic, vegan-friendly beer – right?

Some commercial beers are yet to steer away from processing their beer using isinglass (a gelatin-like substance made from the swim bladder of fish), casein, glycerin, egg whites, sea shells.

Also, because there is still the use of other animal derived ingredients such as honey – some beer (and other alcohols for that matter, especially wine) are considered unsuitable for those on a vegan diet or those who simply don’t want fish in their beer! 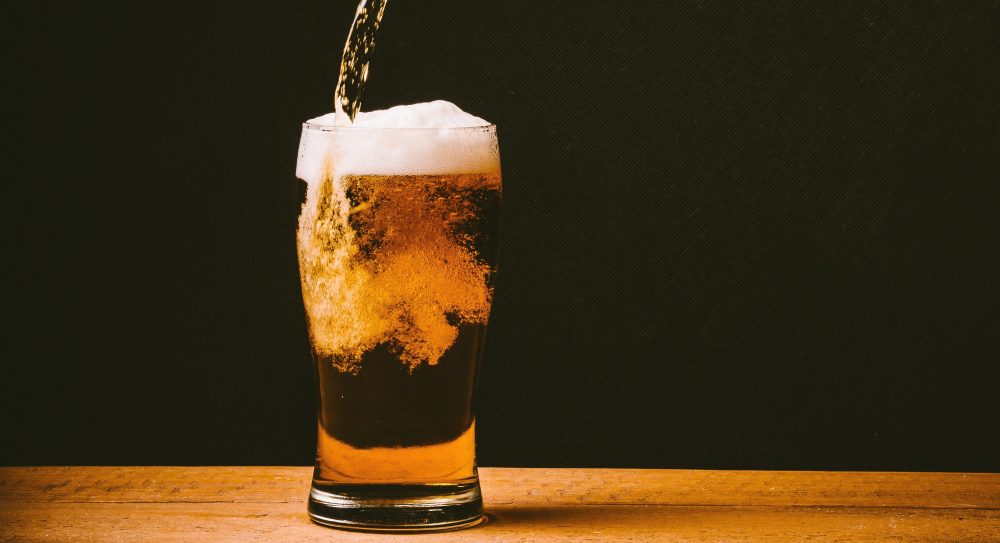 Thankfully, there are apps to determine which beers are vegan-friendly, helpful websites and some companies are now vegan-labelling their bottles too.

However, the icing (or ice-cream) on the cake for Woody Harrelson’s organic vegan beer garden could well be that the selection of 25 on-tap vegan beers can be ordered with a scoop of dairy-free KindKreme ice cream – if you’re in the mood for a boozy liquid meal, of course.