The World Health Organization (WHO) has released new guidelines regarding the misuse of antibiotics in animal agriculture. WHO states that the current practices can lead to antibiotic-resistant bacteria that could then affect those consuming meat products.

WHO recommends the general reduction of antibiotic use in the animal sector, to prevent resistance in humans. Additionally, when antibiotic use is required, the type administered should be one that is “least important” to human health. 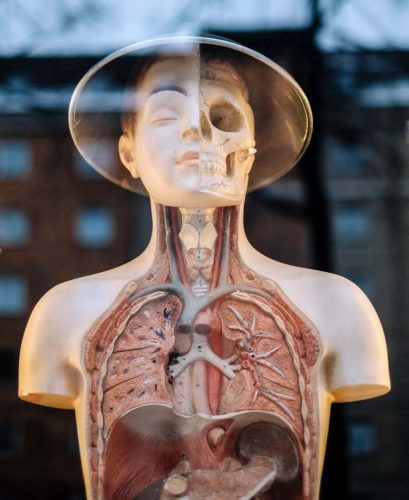 “A lack of effective antibiotics is as serious a security threat as a sudden and deadly disease outbreak,” states Dr Tedros Adhanom Ghebreyesus, Director-General of WHO.

The Independent explain that some infection-causing bacteria has already developed resistance to all treatments. This is problematic because when antibiotics fail, routine medical operations are too hazardous to perform due to risk of infection.

The updated WHO guidelines state: “If no action is taken today, by 2050, almost all current antibiotics will be ineffective in preventing and treating human disease, and the costs of losing these drugs will exceed US$100 trillion in terms of national productivity”. 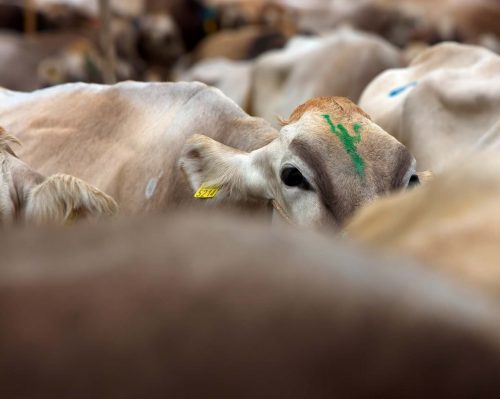 While WHO has released these guidelines based on prioritising human health, they do not have the authority to implement change in the animal food industry.

Despite this, the number of people opting for meat-free diets is ever-growing. And with more companies adding vegan alternatives to their menus, as well as the increase in plant based meat products, it is easier than ever to leave meat off of the dinner table.

If this trend continues, the use of antibiotics in livestock farming may become an issue of the past.