Is it possible to be a perfect vegan?

It may be easier to do now. After all, we’ve come a long way, from only being able to buy weird, mushy veggie burgers at obscure local health food stores. Now you can get a vegan Whopper at Burger King (not to knock fries, but who else is glad that they’re no longer the only fast food option?). 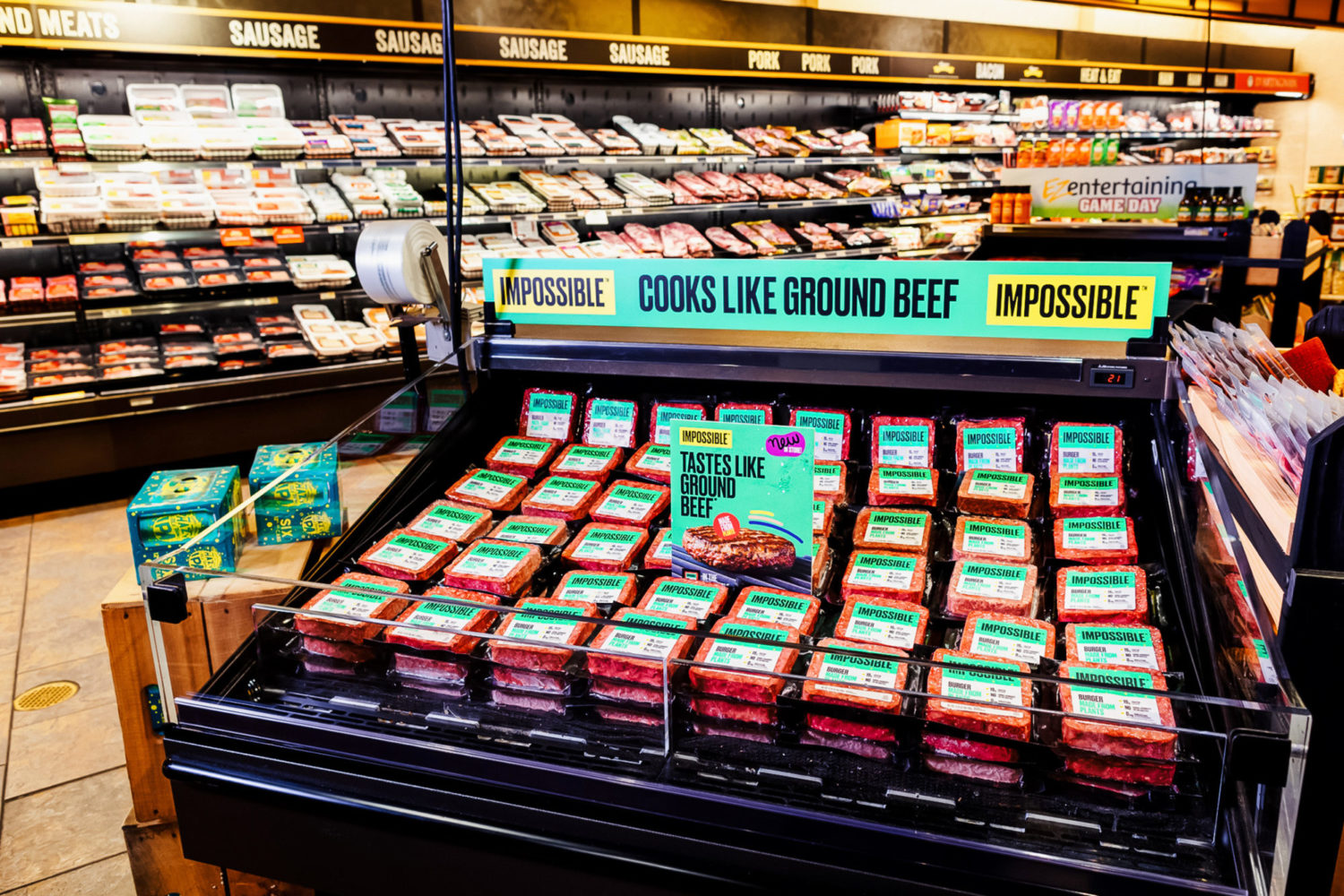 With all the plant-based options now available in stores, is it possible to be a perfect vegan? | Impossible Foods

Today, vegans and vegetarians aren’t the only ones who eat plant-based alternatives.

Market research from Mintel and SPINS has revealed how mainstream they’ve become. Maybe even your uncle who’s given you grief in the past for not eating only meat and potatoes has raved to you about Beyond Meat or Impossible Foods.

Flexitarianism, the conscious effort to eat less meat, is on the rise, and it looks different for everyone. For some, it might look like cutting out red meat at first or replacing cow’s milk with a plant-based version.

Health is the driving factor for most. The knowledge of factory farming’s effects on the environment is becoming more common, so we’re also seeing people eat less meat to reduce their carbon footprint.

Evidence of this shift is mounting in meat-loving countries. In the U.S., vegan burger sales are gaining on the real thing and dairy-free milk represents 14 percent of total dollar sales for retail milk, according to the aforementioned SPINS data. The UK was the global leader in retail vegan food launches last year. And even Germany and Brazil are embracing flexitarianism. 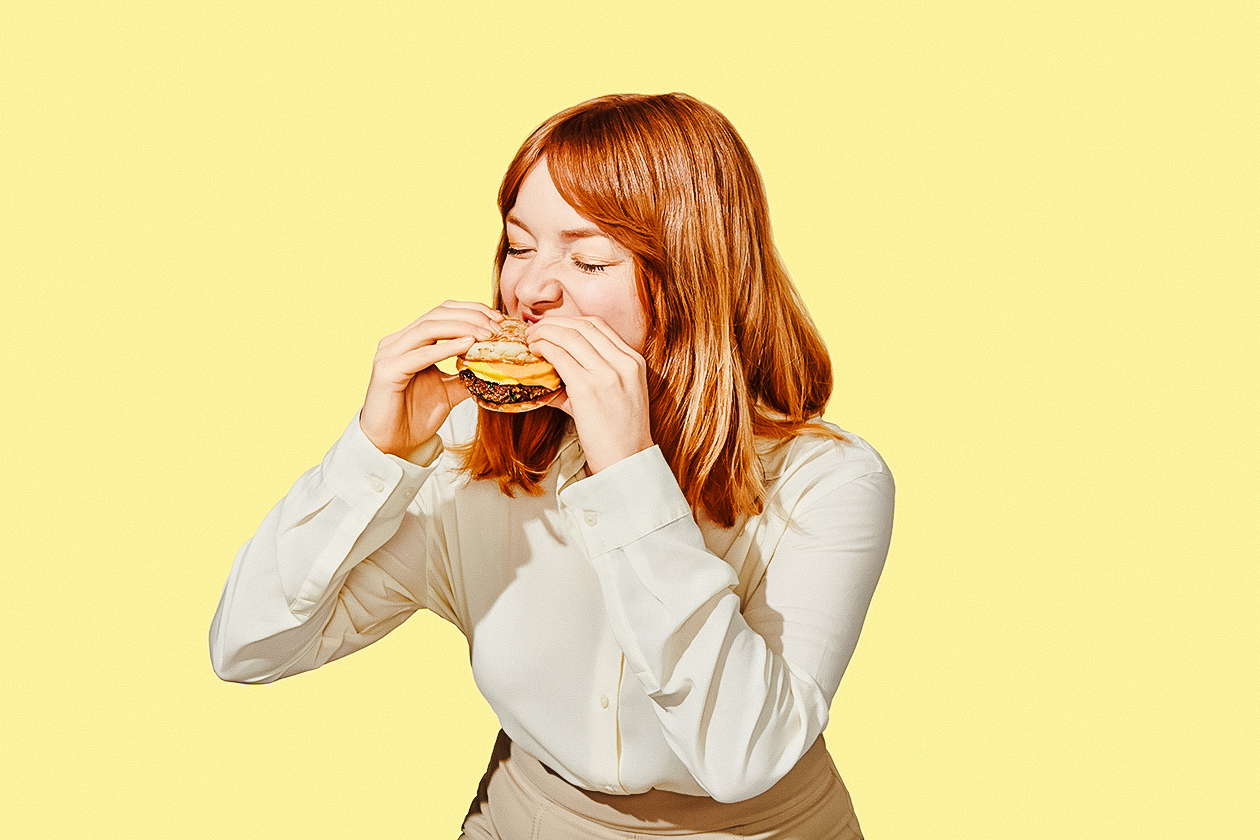 Is it possible to be a perfect vegan? | Impossible Foods

Is being a perfect vegan possible?

Years of being vegan have taught me that the phrase, “I want to go vegan, but I could never give up cheese,” is incredibly common. I can relate to that. I was a teenage vegetarian who went back to eating meat in college only to go vegan cold turkey a couple of years later.

Some people have never backpedaled. For others, change is gradual. Some people are happy staying somewhere in the middle.

Looking beyond that, although vegans seek to avoid anything that has relied on animal exploitation, even The Vegan Society acknowledges that “veganism is a philosophy and way of living which seeks to exclude…as far as is possible and practicable.”

Emphasis “possible and practicable.” Many things people need, such as medication or vaccines, still rely on animal testing. Needing medication doesn’t make you not vegan. 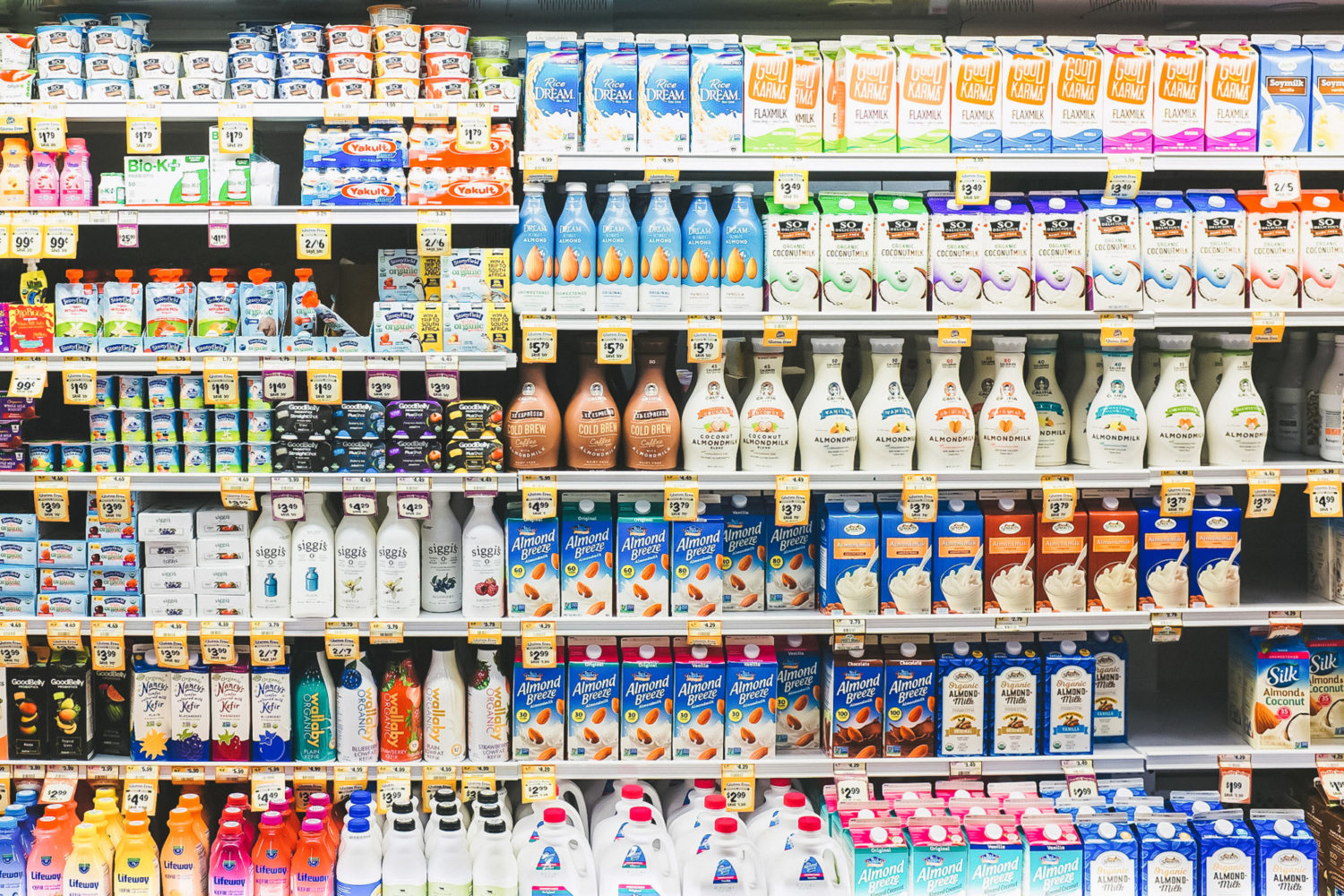 Try out all of the options that the vegan aisle now has to offer. | Unsplash

Meet people where they are

You can’t ever force change in others; it’s best to meet people where they are.

Shaming individuals for cutting out animal products except for one or two things doesn’t help anyone (especially not when the major changes need to happen from corporations and governments). You’re probably more likely to create an awkward rift between you and someone else by getting judgy.

If you really can cut out animal products except for just one or two things, absolutely do it. That’s awesome and I hope you enjoy trying out all of the options that the vegan aisle now has to offer. 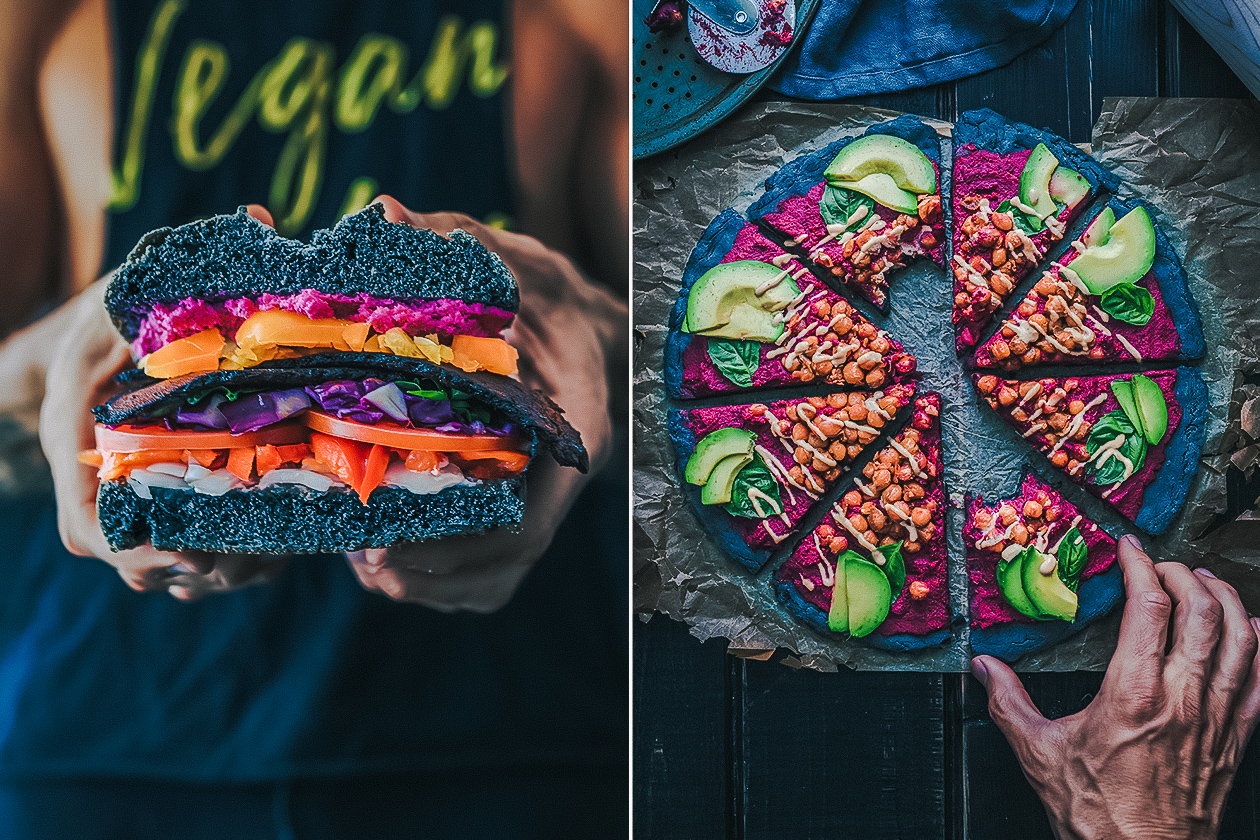 Even if you’re not a perfect vegan, eating less meat still has a positive impact. | Unsplash

Small changes make an impact, too. It takes about 58 gallons of water to produce a quarter-pounder beef patty while a Beyond Burger uses .29 gallons. The water and land footprints for animal products versus plant-based counterparts are lower nearly across the board.

The advancements in food technology that have given us realistic alternatives give me hope for the future. The Beyond Burger and Impossible Burger are essentially part of mainstream culture. You can make omelets, scrambles, and quiches from vegan eggs that come in the form of a yellow liquid. There are startups making plant-based whey and casein via fermentation, meaning vegan mozzarella sticks that stretch like the real thing could be a possibility in this lifetime. Impossible Foods recently demonstrated its dairy-identical vegan milk. There’s a lot to look forward to regarding the future of food.

Given that 14.5 percent of all greenhouse gas emissions come from animal agriculture, any conscious reduction is a good thing. But there are other reasons to eat less meat, dairy, eggs, and fish. Billions of animals are slaughtered for food each year and slaughterhouses are notoriously cruel to both the animals and the human workers. We could also address food insecurity if 40 percent of the crops used for animals were grown for human consumption instead. There’s a health aspect, too. A growing body of studies ties red and processed meat to health conditions, including heart disease, type 2 diabetes, and certain forms of cancer. And evidence suggests that a plant-based diet can greatly reduce the risk.

Remember not to get caught up on being a perfect vegan. Take things one step at a time. I hope you find things that you like. And in the meantime, can I recommend some easy recipes and guides on how to replace butter and eggs? Always happy to help.