Animal Aid is celebrating it’s 40th birthday this year with the world’s biggest ever vegan party: the Vegan Festival of Britain. The festival starts this Saturday (20th May) and continues through to 10th June, with vegan events all across the UK able to register as part of the festival. The name is derived from the post-war Festival of Britain, held in 1951, which celebrated the prospect of a peaceful future. Animal Aid wanted to draw comparison with this historic event and celebrate the ways in which “veganism can offer the opportunity to move from the dark and barbaric world of animal slaughter…towards a brighter, healthier…future.”

Animal Aid is the UK’s largest animal rights group and ultimately promotes a vegan lifestyle. The group was founded in 1977 by Jean Pink who was presented with The Lord Houghton Award for outstanding service to animal welfare 10 years later. As part of the celebration, let’s take a look at some of Animal Aid’s biggest achievements over the past 40 years: 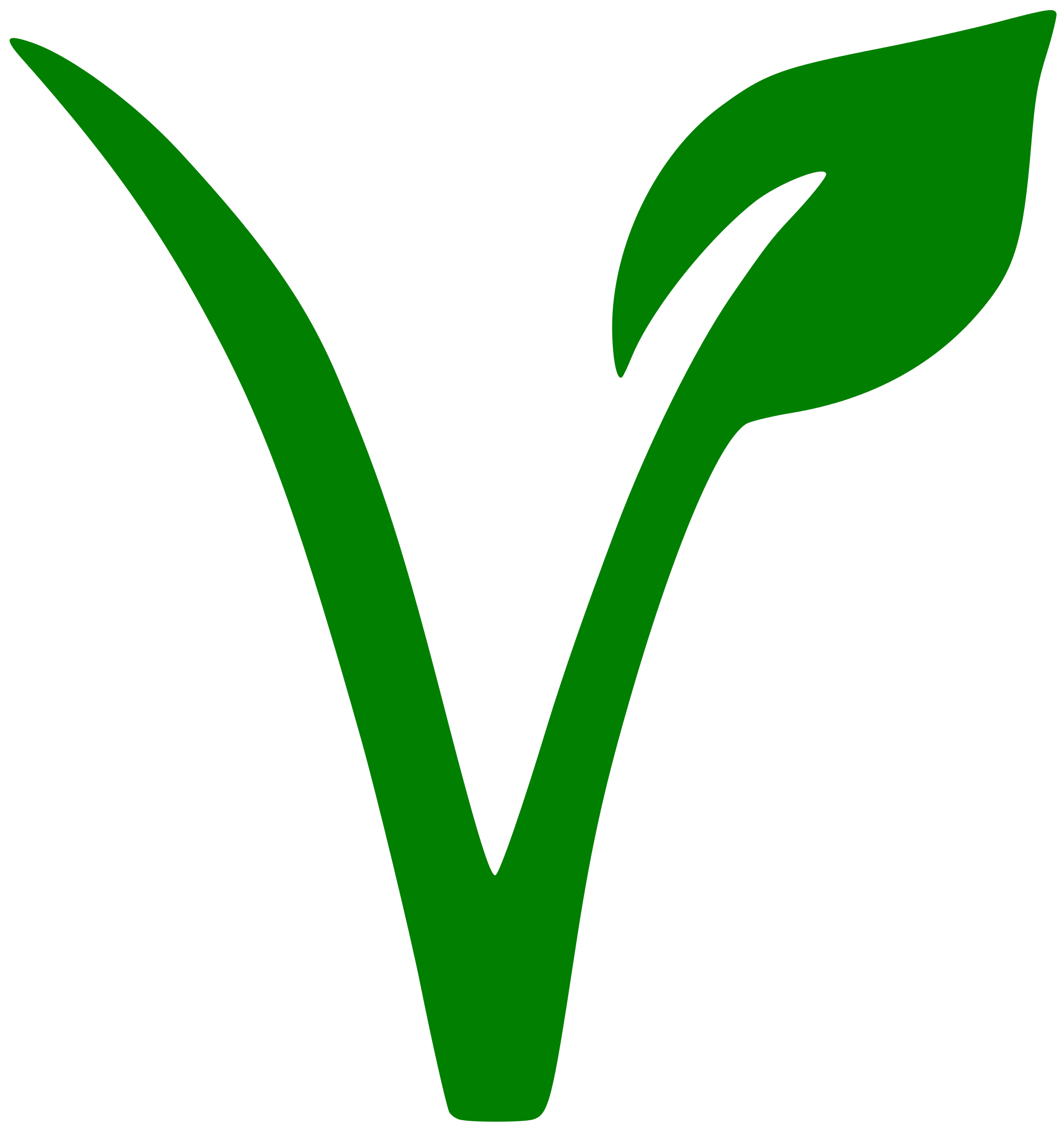 The first two days of the festival coincide with the end of National Vegetarian Week, and is kicked off with Bristol Vegfest, a much anticipated annual event amongst the UK’s vegan community. Bristol Vegfest is currently the largest vegan gathering in the entire of Europe, and this year will be it’s seventh. The event is set to be host to over 180 stalls and 5 bars where you will find a vast array of vegan food and drink including cider slushies, vegan ‘cheese’ and a myriad of chocolates. It is also rumoured that 2000 portions of vegan cake will be distributed in Bristol to mark the occasion. On Sunday, the Vegfest site will be the starting point for a 60 mile bike ride around Somerset organised by VeganVelo in honour of Animal Aid’s event. The Vegan Festival of Britain will close with Compassion at the Castle, held in Exeter on the 10th June. The event will include cookery demonstrations and talks about vegan food and animal welfare. In addition to this a whole host of food will be available throughout the day including morning coffee, lunch, cream teas and an evening barbecue accompanied by live music and of course a bar. Animal Aid’s event gives the whole of the UK the opportunity to show off all the hard work people put in to be able to offer vegan food and spread the vegan word and is the perfect way to get into the summer spirit.

To find out about events happening near you so you can join the party just visit the Vegan Festival of Britain website.

The Best Plant Care Tips According to Plant Kween

How to Create a Sustainable Dining Room in 4 Simple Steps