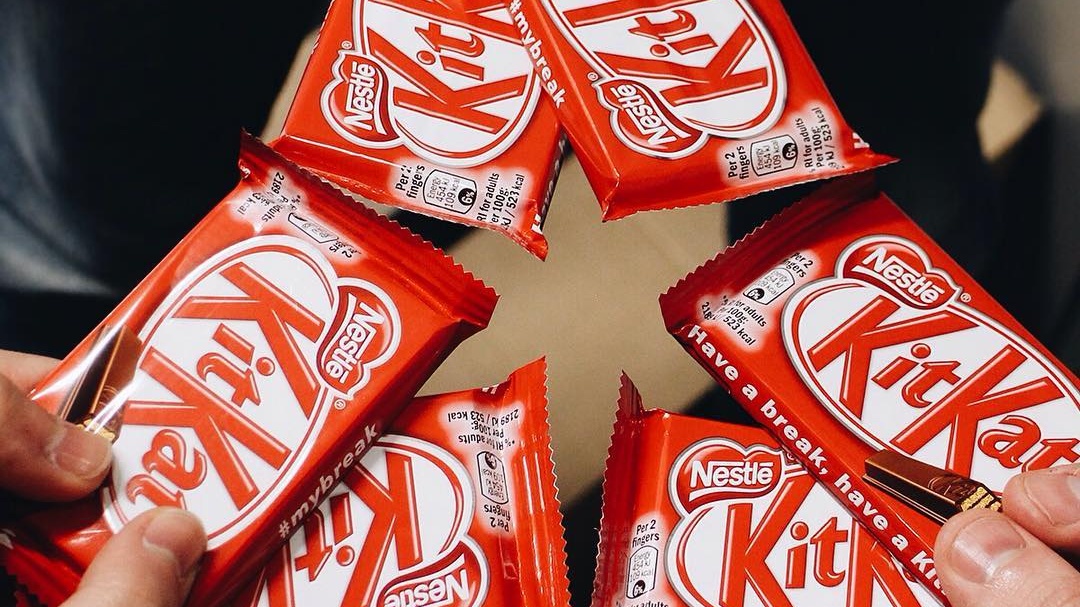 The largest food and beverage company in the world, Nestlé, is working on new vegan, veggie, and gluten-free products in order to keep up with competition from smaller companies. Nestlé owns brands such as Kit Kat, Nescafe, Purina, and San Pellegrino.

“Big trends are embraced by smaller companies a bit more actively than the big companies,” Stefan Palzer, the company’s Chief Technology Officer, told Reuters. “We are adjusting our portfolio, doing many innovations and renovations to make the portfolio more relevant and to address those trends, but smaller companies are more agile.”

“As voids of ideas and marketing have emerged, startups have been more responsive to consumer needs, won the culture and created the emotional connections that drive sales, ” John Baumgartner, an analyst for the financial services company, Wells Fargo, also said recently to Reuters.

According to Reuter, Nestlé’s growth has been slowing over recent years, and the company is reworking some of its departments to lift it into a better position. The Nestlé Research Center and Nestlé Institute of Health Sciences, for example, will be merging into one organization, named Nestlé Research. The new department, the company hopes, will allow Nestlé to keep up with consumer trends and make more scientific discoveries, and therefore produce more innovative and marketable products.

A brand new vegetarian or vegan product is on the way, although the nature of it cannot be confirmed, Palzer informed Reuters. “Thursday we had an idea,” he said. “Friday we returned to Switzerland and Monday evening I was able to taste the first prototype. Wednesday, this prototype was shown to the executive board, and Friday it was in the global pipeline.”

Around the world, the vegan market is booming, with many startups and small businesses leading the way. For example, startups such as JUST and Future Meat Technologies are helping to steer the world towards a clean-meat future – tackling the meat and dairy industries head on and providing a solution to the problem of animal agriculture. In November, CBS Insights reported that clean and plant-based meat business startups, as well those focusing on egg and dairy alternatives, are “game-changers.”