Every year, IFFA brings together more than 1,000 meat industry exhibitors from 49 countries in Frankfurt am Main. In May 2022, the world-renowned event will include key players from the entire scope of the manufacturing process for conventional meat and vegan meat, including processing and packaging technology and ingredients. The event will also include producers of cell-based meat, meat grown from real animal cells through a process that doesn’t require raising and slaughtering the animal.

“The market for meat alternatives is one of the world’s booming sectors at present and we aim to depict this development at the next IFFA,” Wolfgang Marzin, President and CEO of Messe Frankfurt, said in a statement.

“The core area of expertise of our exhibitors and visitors has revolved around the processing, packaging, and sale of meat and meat products since time immemorial,” Marzin continued. “Therefore, we are looking forward to expanding this focus, presenting exciting new products, and discussing intelligent applications – a genuine boost to innovation.” 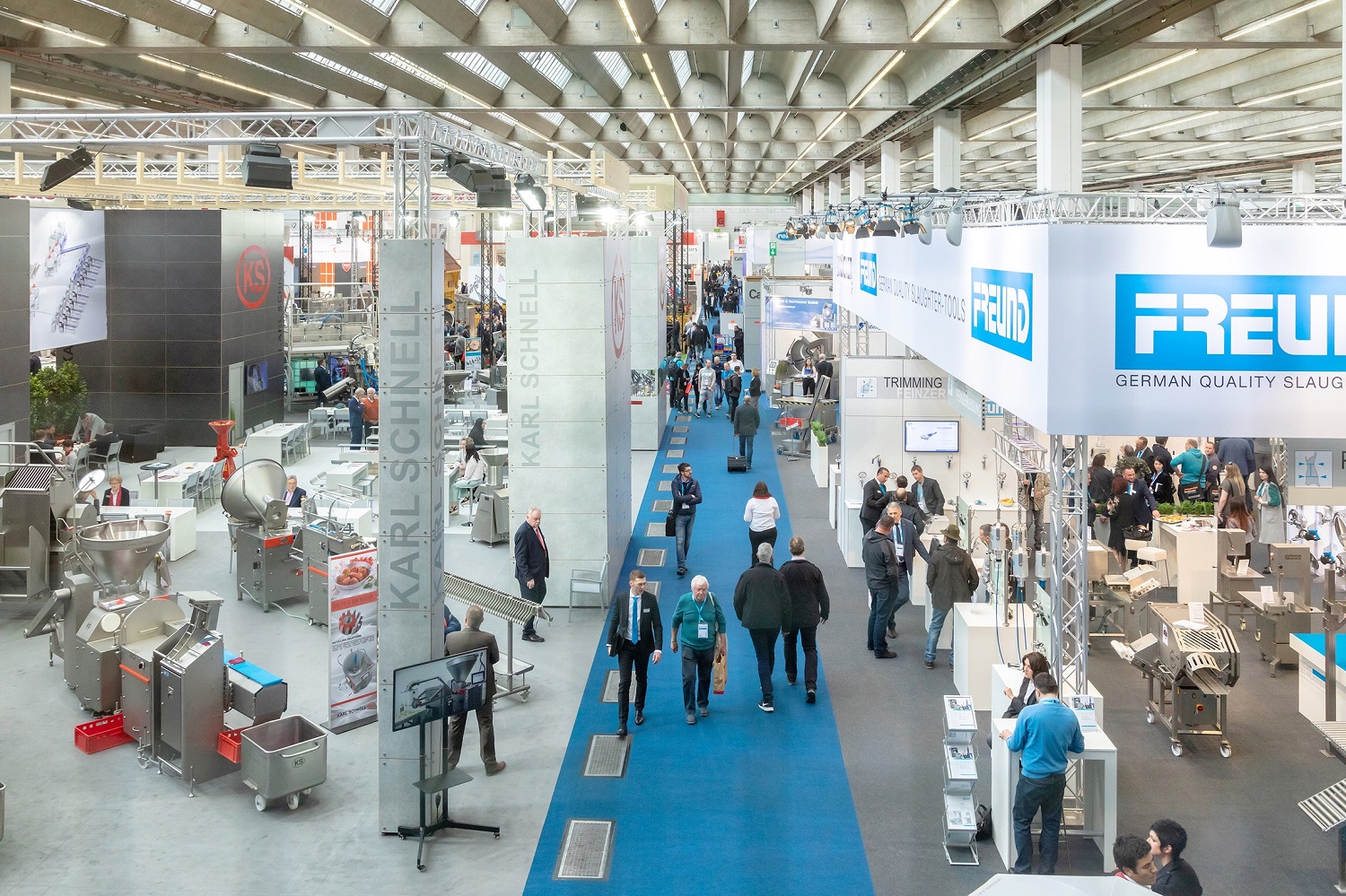 A Booming Market for Vegan Protein

The demand for plant-based protein is fast-growing. According to market research firm Arizton, the global plant-based meat market is set to reach $12 billion by 2025. Concern for health and the environment are the primary reasons for the spike in flexitarian diets among consumers.

This increased demand has attracted the interest of both established food manufacturers and startups. Meat industry giants including Smithfield Foods, Inc., and ABP have launched vegan ranges. Earlier this month, AAK, a Dutch producer of fats and oils, announced that it would open a vegan innovation center in close proximity to the Wageningen Food Valley in The Netherlands, a hub for food technology and research. Industry giants including Unilever and Upfield have also announced plant-based food research centers in the region.