The event featured Shiok’s cell-based lobster in two dishes—gazpacho and terrine—in order to showcase the versatility of the meat. It also featured the company’s cell-based shrimp in a spherified dish made using molecular gastronomy techniques.

Cell-based meat—also known as cultured meat, clean meat, and lab-grown meat—is identical to the conventional version. Scientists grow the protein from animal cells, removing the raising and slaughtering steps from the equation.

Shiok Meats—co-founded by Dr. Sandhya Sriram and Dr. Ka Yi Ling—is the first company to isolate stem cells from shrimp, lobster, and crab for cell-based production. The company harvests the stem cells and then grows its cultured seafood in nutrient-rich conditions (similar to a greenhouse). This takes about six weeks, which is four times faster than producing conventional seafood. 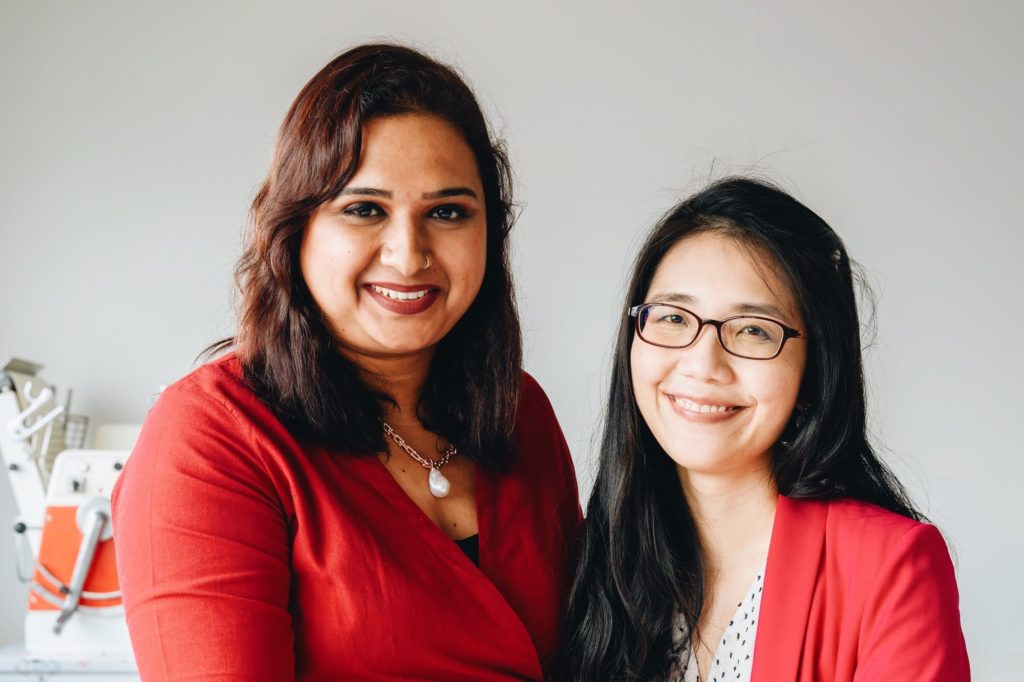 A Sustainable Future for Seafood

Shiok Meats seeks to provide a sustainable alternative to conventional seafood. The $50 billion global shrimp industry puts a heavy strain on the environment, contributing to issues including overfishing and bycatch. According to a 2018 study published in the journal “Nature Climate Change,” greenhouse gas emissions from the global fishing industry grew by 28 percent between 1990 and 2011, driven primarily by crustacean fisheries.

Shiok Meats stands apart from other startups that are working toward bringing cell-based meat to market—such as Israel’s SuperMeat and the UK’s Higher Steaks—in that its focus is entirely on seafood.

Currently, the cell-based shrimp and lobster are both in the prototype phase. But, the company aims to commercialize Shiok Shrimp by 2022 and is looking into building a manufacturing plant in Senoko, Singapore, Sriram told FoodNavigator-Asia. Once built, Shiok Meats will aim to get approval from the Singapore Food Agency, the nation’s food authority, to sell its products.

“Singapore is the most forward-thinking country in terms of cell-based foods,” Sriram said. “It will be a good test market for us to launch first, with different nationalities, cultures, and cuisines.”

When commercialized, the shrimp will be available primarily to foodservice outlets and restaurants.