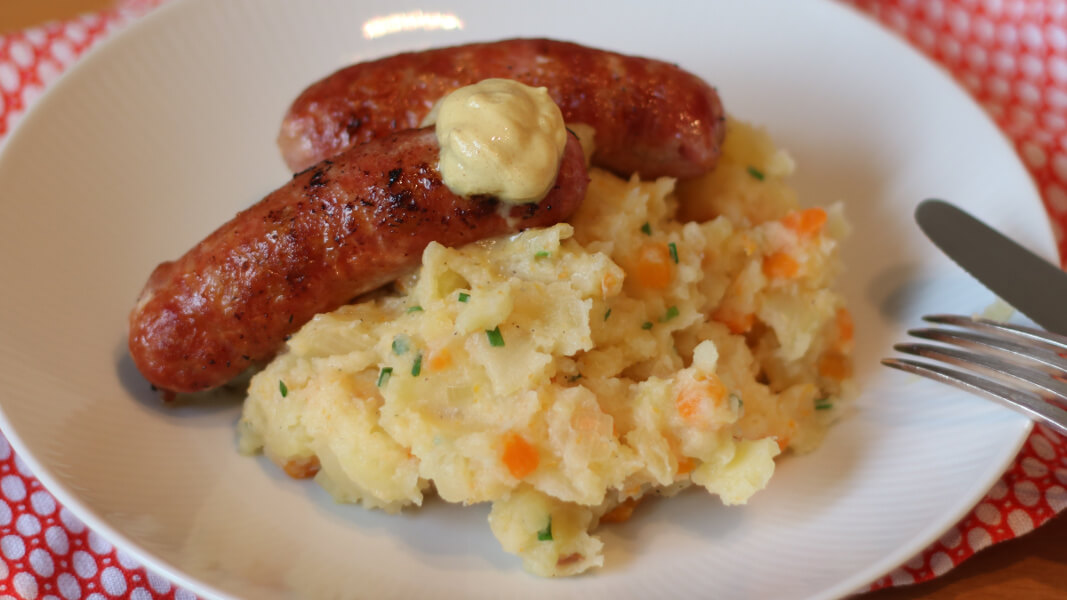 Like the real thing, the prototype clean pork sausage is comprised of cell-based pork muscle, fat, sausage casing, and spices. The occasion, which welcomed a select few journalists and potential investors to a San Francisco brewery, was the first event to allow individuals to sample a tasting of what many emerging cellular agriculture companies are working towards: a future with a sustainable food system brought on by real meat and dairy made with animal cells rather than the entire animal. The shared goal is to render factory farming, known for being one of the key drivers behind climate change, obsolete.

I tried my very first meat that came from a lab last night, and I’m pretty sure this is the future https://t.co/m6rbB46F4v

Why did New Age Meats go with pork? Speaking to FoodNavigator last August, Spears explained the while other companies are working to create clean cuts of meat like chicken and beef, creating cell-based pork is more efficient because processed pork products like sausage and pepperoni require less structure. There is also a wealth of information on pigs that come from the medical research.

“We could go out and find a really high margin meat product like snow crab,” said Spears.“But good luck finding the protocols.” Protocols, he explained, are like recipes for cellular agriculture – they help clean meat to take on a specific structure and exhibit certain characteristics.

“Meat is a 1.3tr market, and if you can capture even a small slice of that, investors can see there is a huge opportunity here to make money, but they are also interested in the positive social impact of clean meat,” Spears continued.

According to journalist Erin Brodwin, who was present for the tasting, the smell of breakfast sausage permeated the room and the bite-sized sample, which was sizzled on the grill prior to being served to all present, tasted like meat. “After I’d chewed my bite, I wasn’t sure I would have been able to tell the difference between this pork sausage and any other,” she wrote.

Spears believes that New Age Meats cell-cultured pork sausage will be ready to go to market within the next couple of years, hedging the expected launch of California-based food tech company JUST’s expected clean meat launch at the end of the year and Memphis Meats’ tentative 2021 debut.