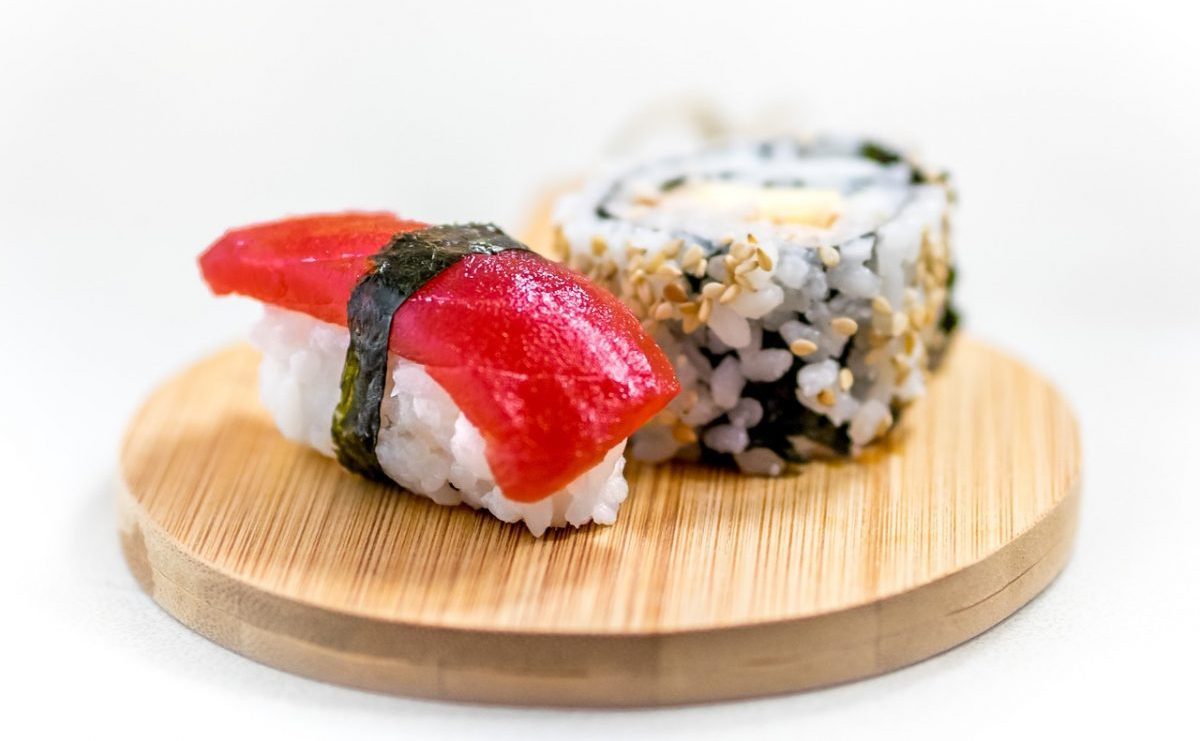 Finless Foods was founded last year and the lab has only been in production since March but already they have produced the worlds first lab grown ‘clean’ fish. Founded by biochemist uni friends, Mike Selden and Brian Wyrwas, who are at the forefront of lab fish production, Finless Foods has developed  the world’s first lab made fish. As reported in the Guardian:

“Fish cell culture was really not a thing. Human cell cultures – we do that all the time and there’s all sorts of papers on animal culture, but for fish, Brian had to invent a protocol to do that.” They went on to say: “We’re growing a small sample of fish meat out from a real fish in a large bioreactor, in massive scale, in clean, sterile breweries that won’t engage in all sorts of harmful practices like run-off, won’t have high levels of antibiotics or hormones.” 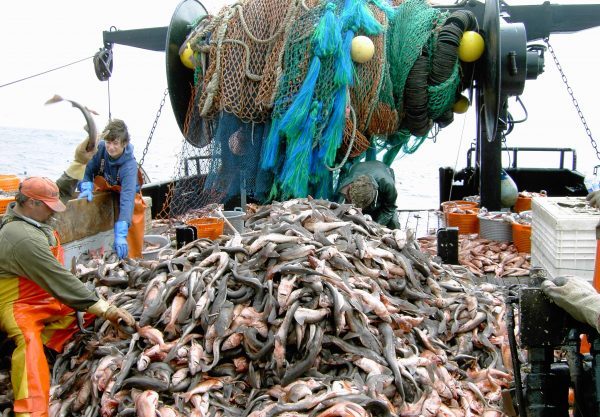 Not only will their fish be ‘clean’ but they hope it will be a step towards saving our oceans from unsustainable fishing practices. For many years experts have reported on the damaging effects of over-fishing with most accepting at least a third of fish stocks have been over-fished with many researchers warning that well managed fishing practices are not enough to reverse the irrevocable damage being caused to our marine ecosystems.

Whilst Finless Foods use fish which have already died and as such it could be argued that it’s not caused any direct harm to an animal (unlike cultured meat where a biopsy is taken from the creature) it is however cultured in an animal product: typically foetal bovine serum. It’s early days and the CEO recognises they need to find a vegan solution.

“It’s about $500 a litre, and it’s totally against the mission of our company,” says Selden. “We’re trying to make food that doesn’t harm animals and it’s kind of doing the opposite.”

The Guardian’s journalist tasted the world’s first cultured fish prototype earlier this month and described it as such; “I find it both delicious and disappointing. It’s only 25% fish and the subtle carp flavour is eclipsed by the potato. I just about detect a pleasant aftertaste of the sea, though not fish as such”. The founders had only tried the prototype for the first time a few days earlier and yet the team are confident they can develop a more developed fish taste. 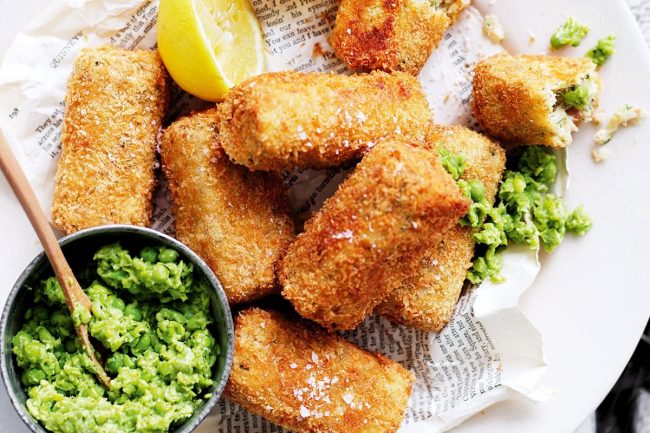 To make this a reality, further development is required to reduce the cost as currently each tiny croquette produced by the lab costs $200 (£150), equivalent to around $19,000 (£14,380)-per-pound of fish. However, the costs will continue to come down and they’ve already cut them in half.

Big business have already invested in lab meat firms such as Beyond Meat’s investment from Tyson Foods – who are in effect a competitor producing animal meats. Tyson told the Guardian the investment was “part of its overall strategy to invest in solutions to feed a growing world population”. The times are certainly changing and even traditional animal agriculture leaders like Tyson who supply McDonalds are investing in clean meat companies.

Finless Foods expect to have a market ready product by 2019 and have already begun work on cultured sashimi.