Taking a vacation just got way less stressful — at least, at mealtime. While seeking out food that’s both healthy and delicious at hotels and resorts that traditionally focus on comfort and indulgent animal foods can be a struggle, Interstate Hotels and Resorts, the world’s leading hotel management company for chains including Hilton and Courtyard by Marriott, says it’s stepping up its vegan game with a vegetarian and vegan culinary promotion for its more than 500 managed hotels across the globe.

“We recognized a shift in the growing demand of consumers craving healthier options and it is our job to cater to the desires of our guests and meeting attendees,” Interstate’s VP of Food & Beverage Operations, Bradley Moore said in a statement. “There is a clear need to offer plant-based menu items and we are thrilled about the quality, variety and benefits our hotels will be able to provide to travelers seeking healthy alternatives while on the road.” 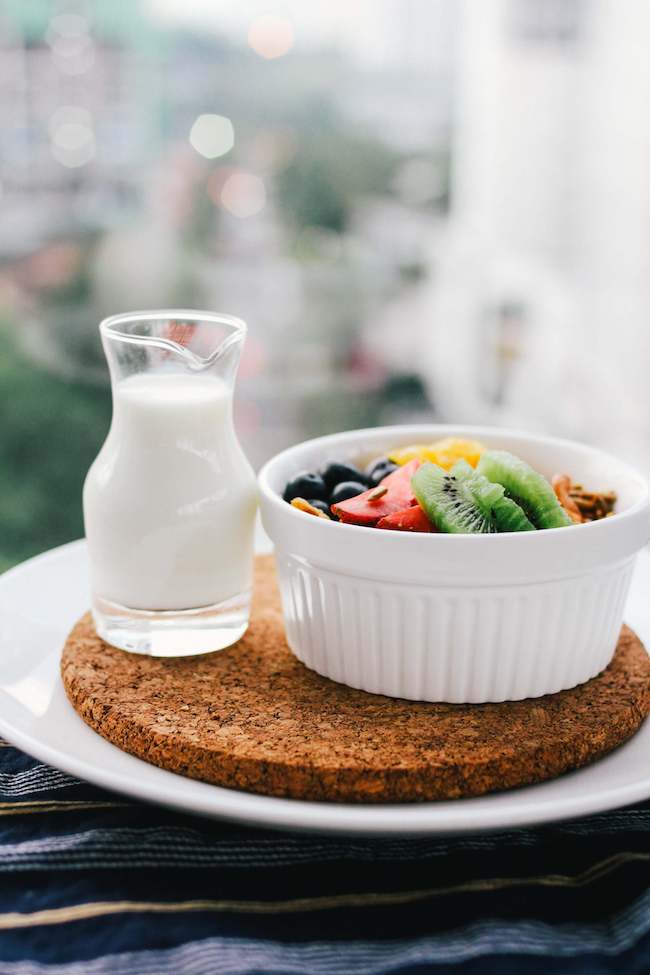 Hotels are increasing their vegan options around the world.

Interstate Hotels and Resorts isn’t the only chain increasing its vegan options; a growing number of travel destinations are now offering more vegan options. Earlier this week Disneyland hotels in Hong Kong announced the addition of vegan items from Beyond Meat and Omnipork to the resort’s menu.

Luxury hotel chain the Four Seasons is also ramping up its vegan offerings. In 2018, star chef Matthew Kenney partnered with the hotel to launch a dedicated vegan menu called Folia. The new menu is available first at the Four Season’s Cabana Restaurant and in select rooms and suites.