Smithfield Foods inc., the largest pork processor in the world, has finally stopped forcing pregnant sows to inhabit gestation crates so small they can’t even turn around. Animal rights activists have fought against this cruel practice for decades, with an increased focus on welfare in recent years.

The company made a promise ten years ago to transition away from the restrictive crates in every U.S. supplier – a promise that has now been fulfilled despite the deadline being dropped then renewed and many doubted the company’s commitment along the way.

Changing the outdated system to the new group-housing systems came at a cost of $360 million for Smithfield Foods. Pigs are very intelligent animals who like to be social, and a move from the old pens to larger individual stalls is ultimately a step in the right direction. 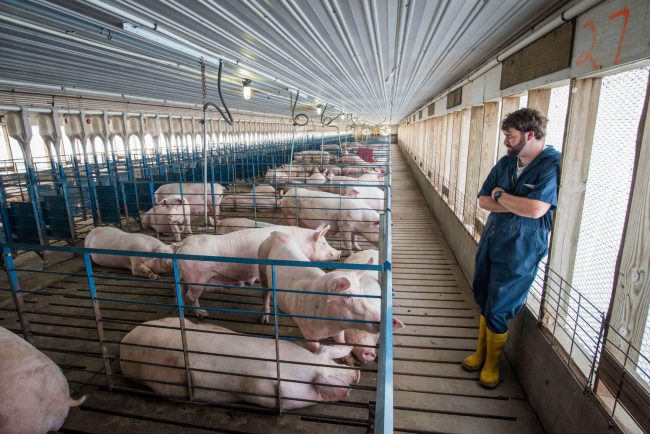 Stewart Leeth, chief sustainability officer for Smithfield Foods,said the pork processing company decided to take a “leadership position”, an effort to encourage competitors to do the same. “We saw that many of our customers were concerned about the traditional ways in which [the pigs] were housed, making pledges and commitments to try to source their supply from producers with open-housing systems.”